The spacious chambers of Greenville County Council were barely large enough to accommodate the crowd of people that showed up for the regular meeting on Tuesday Jan. 21. While not listed on the agenda, it was understood amongst the crowd the key issue of the night would be Greenville County’s 1996 anti-gay resolution, a 24-year-old proclamation that declared homosexuality incompatible with community standards.

The question at hand: How would the men and women of the current county council respond to the actions of their predecessors?

“I’ve never been nervous up here before tonight, but this is a tough subject,” said Councilman Rick Roberts to the packed crowd.

The 1996 resolution, which passed 9 to 3, was not without controversy in its inception. In response to the resolution’s passage, the organizers of the 1996 Olympic torch run famously put the torch in a van and drove it through Greenville County to Atlanta as an act of protest, news that made it to the New York Times.

(Edit: The torch was taken out of the van when it reached city limits, our readers noted, but was driven when solely in Greenville County)

Today’s council members, none of whom were on council in 1996, were asked by multiple speakers to issue a formal declaration of the resolution’s expiration.

“In 1996, the council made a moral judgement,” said Upstate Pride Vice President Caroline Caldwell, one of the multiple county residents who addressed council. “While you were not there, you are here now, and you have an opportunity to right a wrong.”

But according to County Attorney Mark Tollison, the resolution has already expired, nor did it carry any power to begin with. Unlike ordinances or regulations, Tollison said, a resolution such as the one made in 1996 is a purely symbolic statement from the majority of county council at that particular time, carrying no legal authority. Once the lineup of that council changes, the resolution is effectively dead.

“We can fairly well say that it simply is not binding,” Tollison said.

Council members, however, asked whether there might be a way to review past resolutions in order to ensure that they are up to the standards of the current council.

“I’m sure if there were a resolution that were racial in nature, I don’t think we’d turn a blind eye to it,” Roberts said.

Moving forward, Roberts and other council members asked Tollison to look into a method by which the council could implement a set lifespan for all non-binding resolutions, at which point the resolutions officially expire unless council intervenes.

“I’d be happy to do some research,” Tollison said. 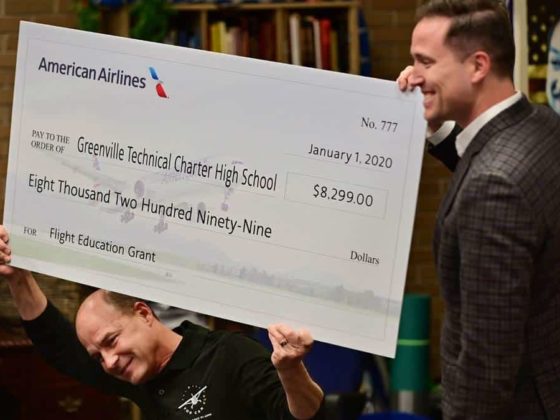