After a developer proposed an office building on a piece of property along the banks of the Reedy River at the edge of Falls Park, the city bought the property so it would not be developed at all.

Now, there’s a preliminary landscaping concept plan for the property, which is designed to improve connectivity between South Main Street and the river.

The concept plan, done by Beau Welling Design, covers the river’s east bank — defined as Japanese Dogwood Lane, the road that borders Camperdown, Centennial American Properties’ redevelopment of the block of South Main Street across from the Peace Center, down to the Bowater building.

The city bought the parcel at 55 Camperdown Way for $4 million. The Carolina Foothills Garden Club donated $900,000 through its Falls Park Endowment to help defray the cost of purchasing the land in exchange for a conservation easement being permanently placed on the land. Upstate Forever was named the grantee of the conservation easement.

Under the easement, the city cannot remove trees and future plantings must be native, Kinney said. The easement also contains a cap of 30 percent impervious surfaces, he said.

A letter of intent approved by the City Council last year calls for Centennial to construct the public improvements on the 55 Camperdown plaza. Through a synthetic tax increment financing district, the city will reimburse the company for the cost of those improvements over 25 years with payments based on the increased property taxes generated by the $200 million Camperdown development.

Friends of the Red Cross also pledged $250,000 to help the city pay for the land purchase. The concept plan includes a spot for a sculpture commemorating the Red Cross’ centennial and service to Greenville.

Kinney said work on the landscape plan likely will be done in conjunction with the rest of the Camperdown streetscape work. 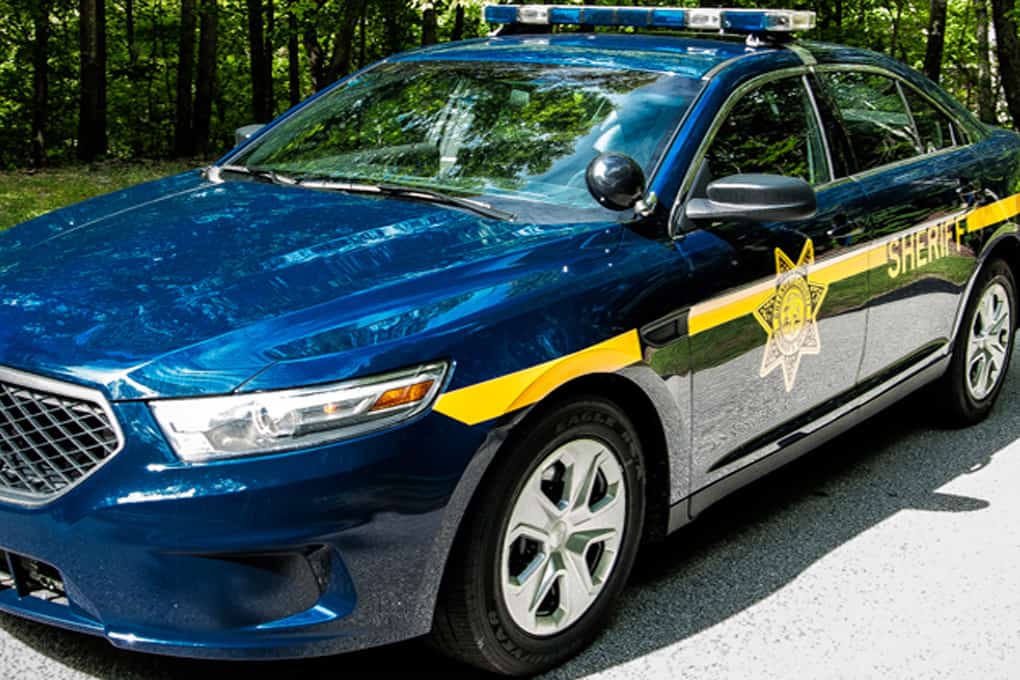 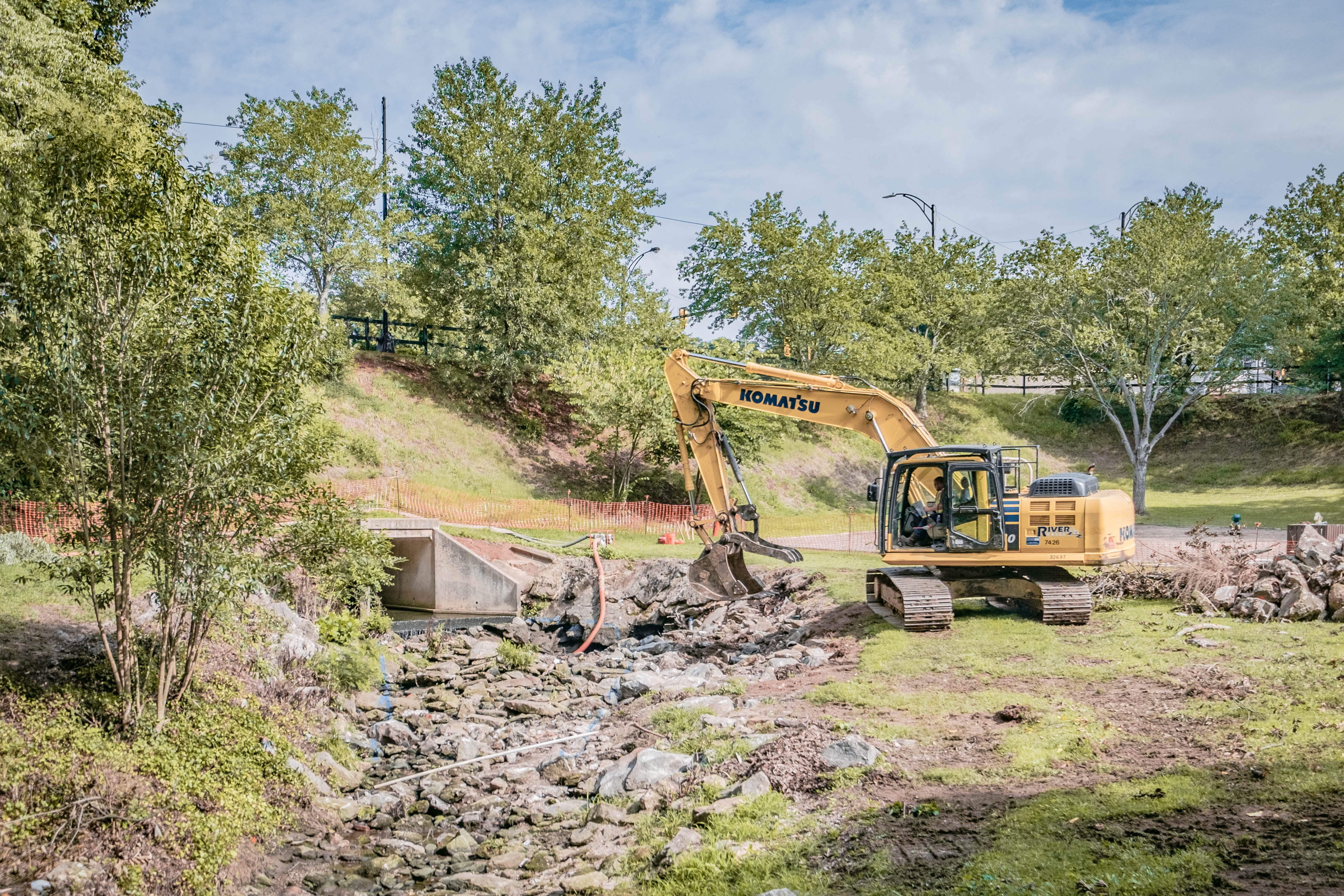