Here’s a recap of the March 2 Greenville County Council meeting:

A rezoning request for a small mixed-use development in West Greenville that includes a restaurant, architectural studio, six apartments and a dog park received final approval.

Plans call for two buildings to be built on a .87-acre parcel along Bryant and Draper streets.

At a public hearing in January, the applicant, Amanda Draper, said she and her husband want to create a development with a live-work atmosphere in a park-like setting. The site would serve as a gateway into Greenville’s arts district and include a mural, leashed dog park and a plaza with seating and a water feature. 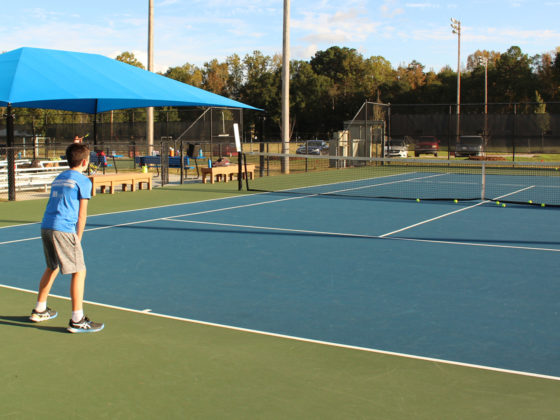 Letter to the editor: No need to convert tennis courts for pickleball 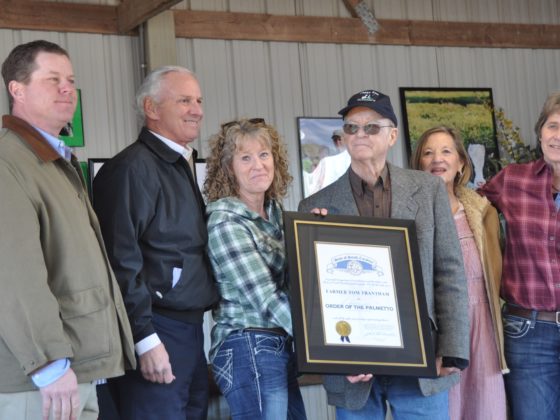