It’s taken three years, but the Washington Center is finally crossing the finish line on completing its nature trail — a project Principal Penny Rogers has called “a labor of love.”

The nature trail, like the Washington Center, is unique to Greenville County — it’s the only trail built intentionally for people with profound disabilities and is fully compliant with the Americans with Disabilities Act.

Now, it will also be open for the public to use after school hours.

The Washington Center is a public school that opened in 1972 for students ages 3 to 21 with severe or profound low-incidence — or rare — disabilities.

“We tell people all the time that you could go your whole life and never meet anybody with a true low-incidence disability, because there aren’t many of them, and a lot of times, they have issues that keep them from being out in the community,” Rogers said.

The school has 125 students from across the county, and Rogers said that often, the only opportunity they get to go out in the community is when they’re at school.

More than half of the students at the center are wheelchair-bound, nearly all of them are nonverbal, about 60 students must be fed via tubes, and many suffer from seizures.

One of the school’s primary goals in taking students out is to give them a chance to have experiences they wouldn’t have at home.

“The other half of that is we think it’s important for our kids to be introduced to our community and for people in the community to get to know our kids,” Rogers said.

The problem that staff often encounter is finding a place that can accommodate the children and their equipment.

“I love the Swamp Rabbit Trail myself, but I can see how I wouldn’t love it if I was pushing a wheelchair with 50 bicycles whizzing by me,” Rogers said. “We can take them off campus in buses, and we do it all the time, but as far as taking them out on the sidewalk, there’s not a good place to do that.”

Rogers had the idea to build the trail three years ago in what was an overgrown, wooded area shared between the center and Sara Collins Elementary School.

Initially, Rogers thought the project would cost about $50,000 and take little time to complete, but after three years and more than four times the initial estimated cost, the trail is finally close to being finished.

Shared by the Washington Center and Sara Collins Elementary, the trail is made of paved concrete wide enough to fit two wheelchairs side-by-side. Tall pine trees overlook the winding path. An eagle is marked on some of the path’s bricks as a tribute to Eastside High School, which gave $100,000 to the center and is the largest donor for the project.

The Greenville County Schools board of trustees signed a lease agreement in August with the city of Greenville to allow public use of the trail when school is not in session.

Mari Steinbach, director of the city’s Parks and Recreation Department, said it’s a unique trail in the county because of its accommodations for people with disabilities.

“We looked at it as a great way to help ensure a fully accessible nature space,” Steinbach said via email.

The playground at Sara Collins Elementary, which is already open to the public during nonschool hours, provides easy access to the nature trail since it sits on the school’s property.

The center hasn’t planned an official unveiling for the nature trail yet — it’s still awaiting a few additions, including the installation of more handrails, but Rogers said the hope is to unveil it later this year in a way that honors all of the donors.

“So many people have been involved in this project that it’s almost impossible to list them all,” Rogers said. “Every time I look around, somebody is just doing something that is very kind.” 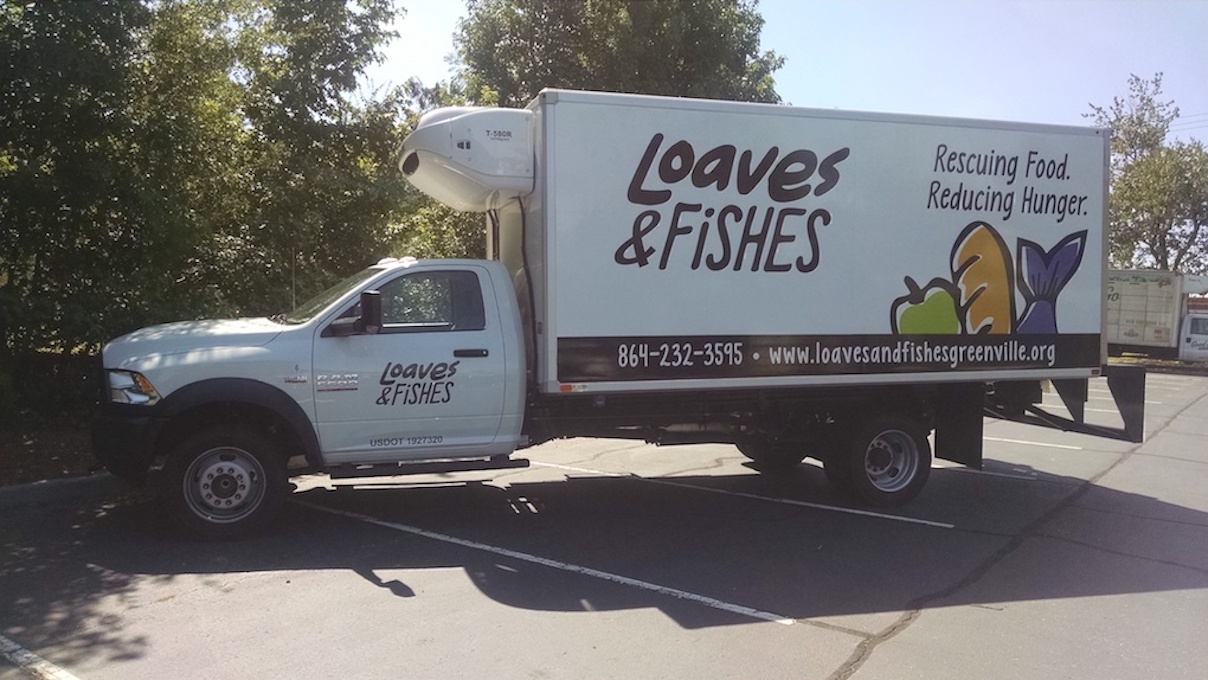 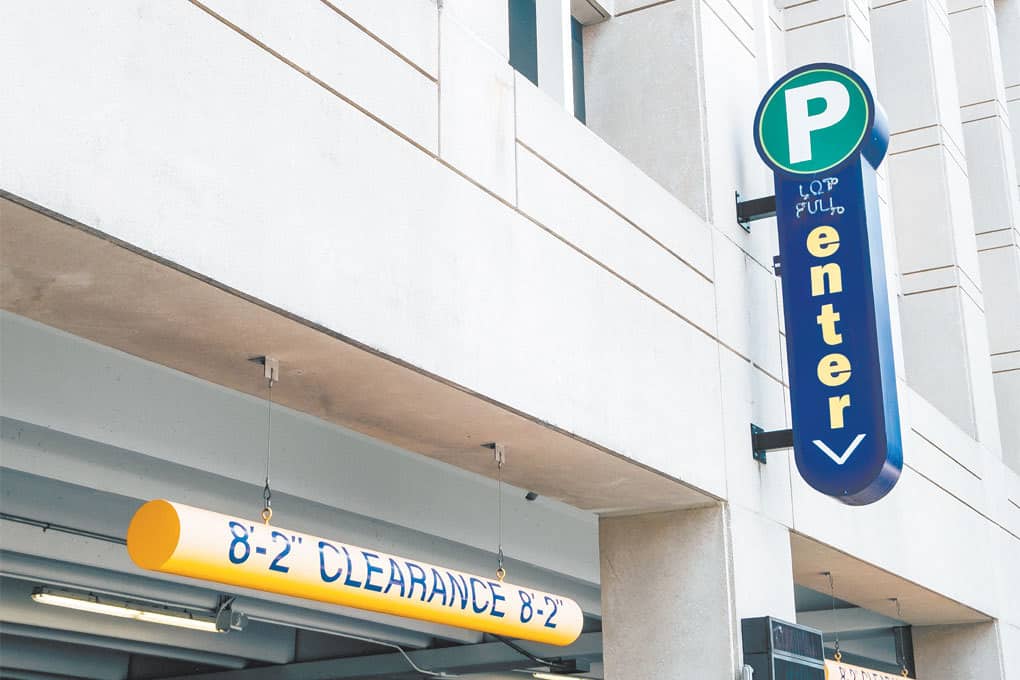