Greenville will play a key role in the University of South Carolina Upstate’s plan to increase its enrollment to 10,000 students by 2030.

While Interim Chancellor Mary Anne Fitzpatrick said details are still being worked out on how the school, with its main campus in Spartanburg and two satellite locations in Greenville, will nearly double the number of students it serves over the next decade and a half, she said USC Upstate will expand programs in Greenville.

“The expansion will be based on the region’s needs. We’ll be looking during the next month at where we think we’re going to place our bets,” she said. “There is certainly plenty of room to grow.”

Fitzpatrick, the vice president for system planning at the University of South Carolina, took over as USC Upstate’s interim chancellor on Aug. 1, replacing former chancellor Tom Moore, the end of whose tenure was embroiled with controversy. A permanent chancellor should be named by the end of the year.

USC Upstate has 6,000 students. Twenty percent of students enrolled at the school’s main campus and the George Dean Johnson Jr. College of Business and Economics in Spartanburg are from Greenville. USC Upstate’s Greenville locations are the University Center, a consortium of seven universities housed in the former McAlister Square mall on Pleasantburg Drive, and 5,600 square feet on the second floor of an office building at 501 River St.

In 2015-16, USC Upstate students took 2,591 classes at the University Center. Nursing was by far the most popular subject with enrollments of 843 students in the fall and 857 in the spring semester. Another 23 students took nursing classes this summer. The next most popular area of study was education.

This semester is the first time the River Street location is being utilized for classes. The two being held this fall are art history and history, with a combined enrollment of 40 students.

“To some degree, the University Center and the new facility will act as special programs that fill an important local niche,” Fitzpatrick said.

Such a niche is the school’s urban and regional studies program, she said. “This program is at the core of our metropolitan mission,” she said. The new program will be unique in South Carolina. While Furman University and the College of Charleston have urban and regional planning programs, those are a collection of courses from other fields of study. USC Upstate’s program will have full-time faculty and use downtown Greenville as its learning laboratory.

“There are a lot of career possibilities in city planning,” Fitzpatrick said.

Fitzpatrick said nursing is one of the school’s most important programs and it will be even more so in the future because the National Academy of Medicine, a nonprofit organization that provides advice to policymakers on health and science, has said nurses should be bachelor’s degree trained. While the institute can’t make demand that nurses be bachelors, Fitzpatrick believes eventually there won’t be any insurance reimbursement for care provided by those who are not.

Similar opportunities are available in criminal justice and business, she said.

“There’s a whole series of pathways. We’re committed to helping students complete their education in a reasonable time. This is the most important thing we can do to keep college affordable,” Fitzpatrick said.

Economists estimate that South Carolina needs 70,000 more college graduates by 2040, Fitzpatrick said. A total of 14,000 graduates have to be added to the state’s rolls every five years, she said. “This increase in college and advanced training graduates is vital to the economic future of South Carolina,” she said.

The college has hired nearly 90 new faculty and staff members over the past year. Thirty of those positions are full-time faculty additions.

Fitzpatrick said the university’s colleges, schools, departments and programs would take a critical look at their needs in teaching, research and engagement and prioritize hiring proposals over a three-year period.

“Strategic hiring plans are the key to the university’s reaching its full potential,” she said.

USC Upstate will also consider growing its graduate education programs, she said. The school has very few graduate programs and needs to consider what degrees it may want to add in the coming decade, she said.

In addition to long-term enrollment goals, the school must do a comprehensive space and facilities analysis so it can begin the capital planning necessary to handle enrollment growth. 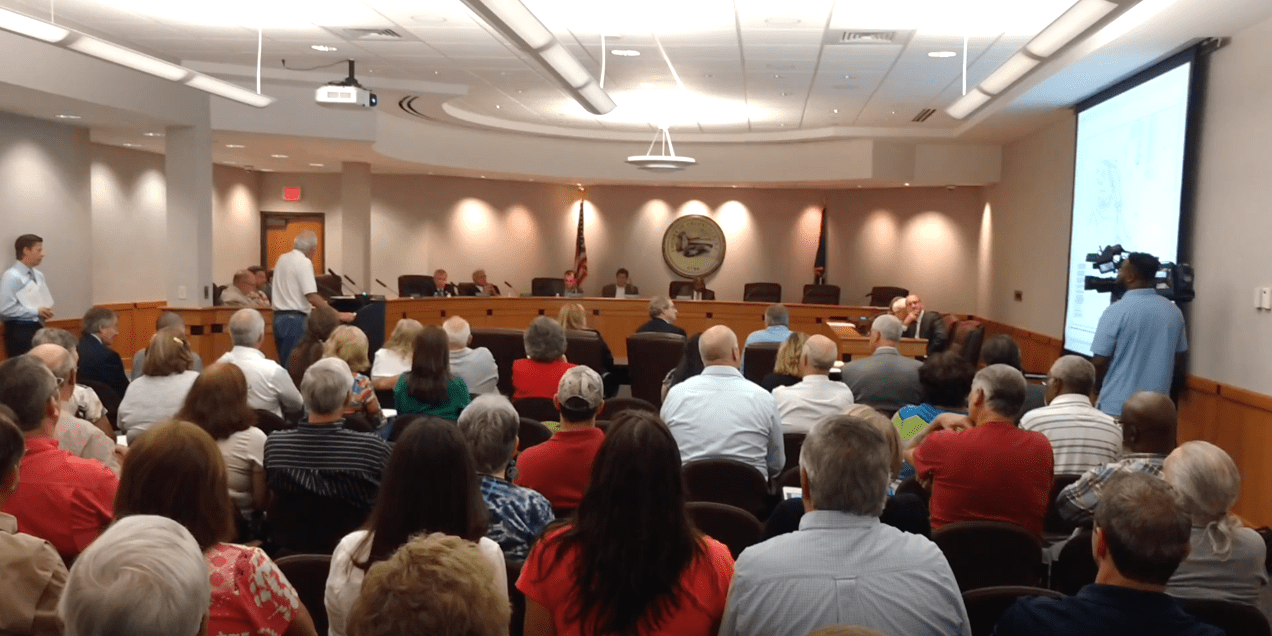 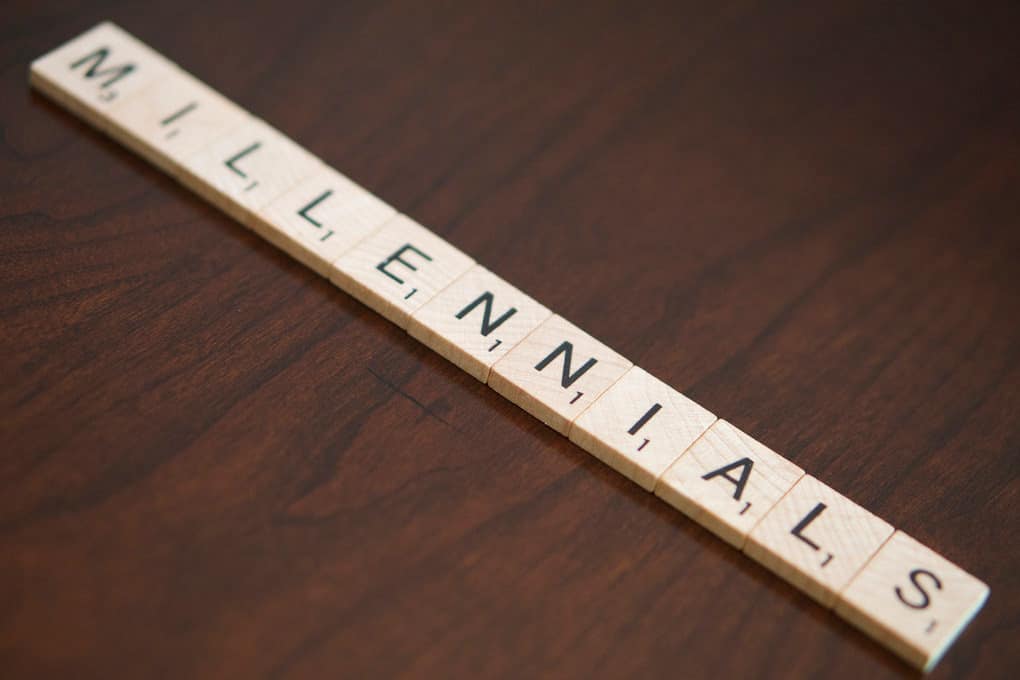 Don’t believe everything you hear about millennials