South Carolina will have 10,400 fewer registered nurses than it needs by 2030, and three Upstate colleges and universities are taking steps to address the looming shortage.

And Bob Jones University will launch a School of Health Professions in the fall, a move that the school says will allow it over the next several years to add resident and online programs, particularly at the graduate level.

“As the level of illness in the general population has increased over the last 20 years, as well as the number of seniors over 65, there is a need of more expertly qualified nurses to take care of them now and in the coming years,” said Dr. Tom Allen, dean of NGU’s College of Science and Mathematics. And with baby boomers reaching their 60s and 70s, the need for nurses will grow even more.

The U.S. Department of Health and Human Services’ National Center for Health Workforce Analysis for 2014-2030 says seven states will have nurse shortages by 2030. South Carolina is one of four states projected to have shortages of more than 10,000, in addition to California, Texas, and New Jersey.

North Greenville biology majors interested in a nursing career will spend their first three years on the NGU campus, and their final two years will be spent in the Mary Black School of Nursing, either on USC Upstate’s main campus in Spartanburg or at the University Center of Greenville. Students will earn a bachelor of science degree in biology from NGU after their fourth year and a bachelor of science degree in nursing from USC Upstate after their fifth year.

The first group of NGU students will enter the nursing program at USC Upstate in spring 2019.

BJU will reposition programs currently in its other schools into three divisions in the School of Health Professions: exercise and sport science; nursing; and health sciences, which encompasses pre-med and pre-dental, communication disorders, and concentrations in pre-physician assistant, pre-physical therapy, pre-pharmacy, public and global health, and health-care administration. More than 400 students are currently enrolled in these programs. In the past five years alone BJU enrollment in health-related programs has grown more than 21 percent.

“We have exceptionally strong health-related academic programs and high-caliber faculty already in place,” said Dr. Gary Weier, provost and executive vice president for academic affairs at BJU, “which, coupled with demand, create a solid foundation on which to further grow our health-related programs.” 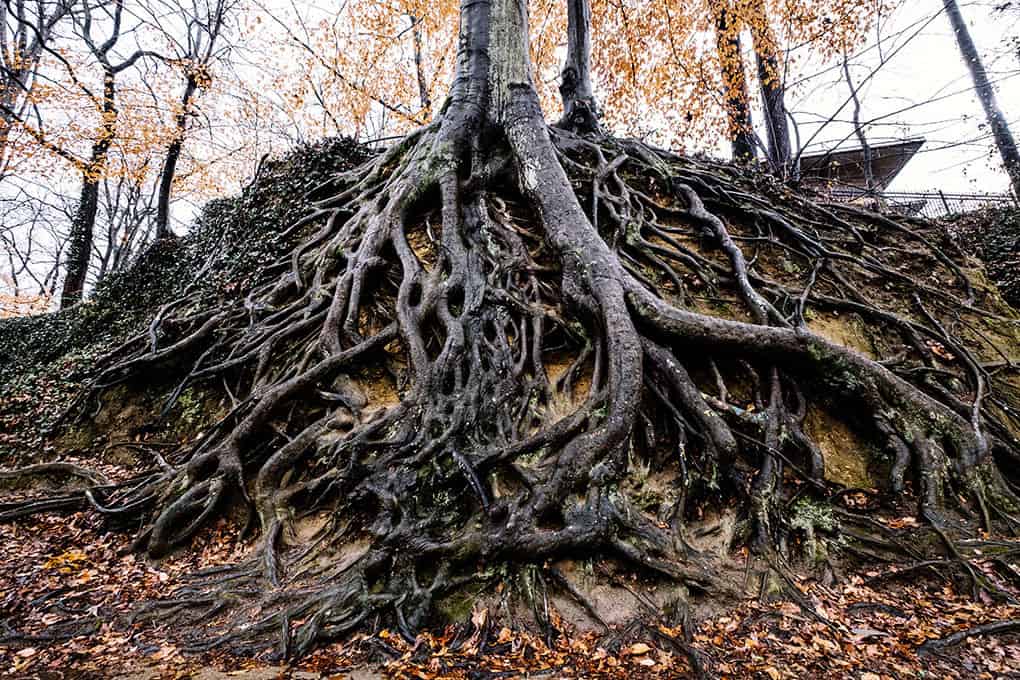 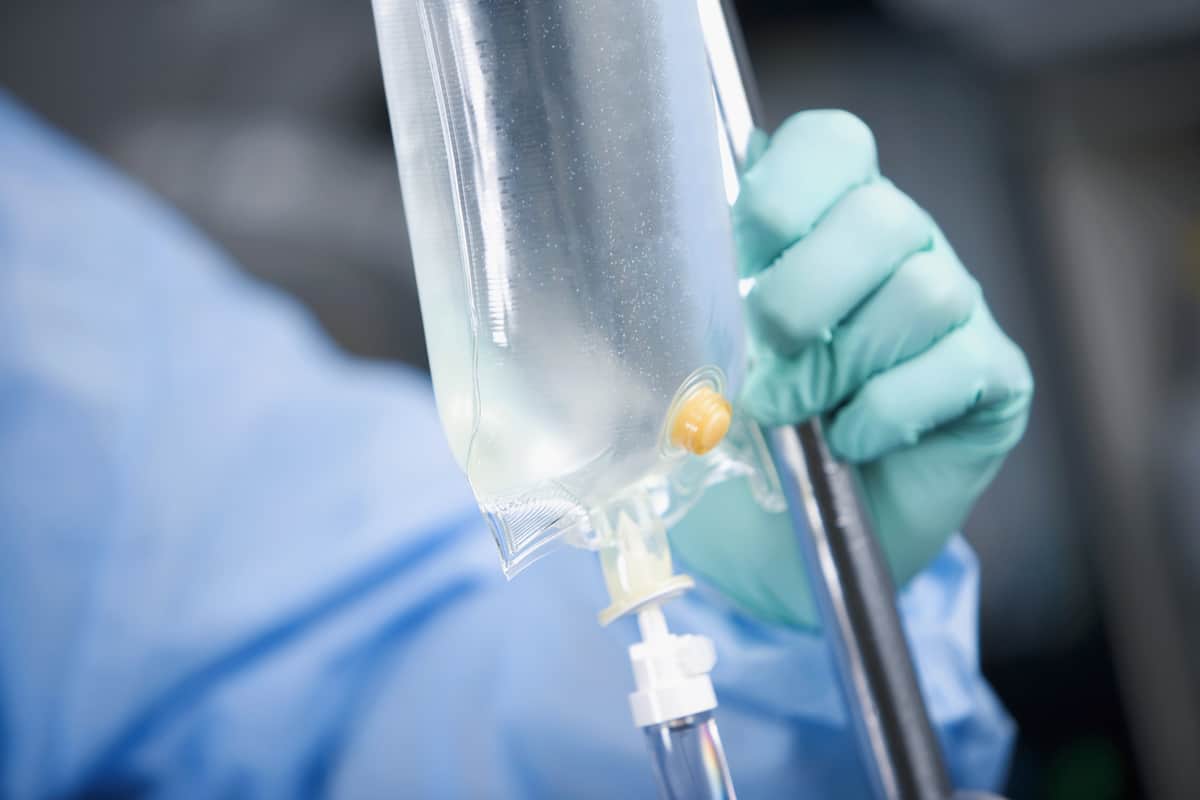