The T.C. Hooper planetarium at Greenville’s Roper Mountain Science Center is open again after closing last year for more than $1 million in renovations and improvements, with the money coming from private and public sources.

“We are very excited to explore the new capabilities of our renovated planetarium. It’s going to provide the public with a fully immersive experience they can’t get anywhere else,” said Michael Weeks, director of Roper Mountain Science Center.

The money was used to replace the planetarium projector with a new 4K digital system, install a 360-degree full immersion dome with dynamic 5.1 surround sound and state-of-the-art cove lighting, replace the chairs and carpet, paint the theater and lobby walls, and hang new digital posters for shows. The new planetarium also features several arcade games in the lobby. One game, for example, allows visitors to pilot a moon lander.

The planetarium, which opened in 1989, is one of a handful of stargazing facilities in South Carolina. Last year, Roper Mountain Science Center announced in a newsletter that it had to close the planetarium due to mold.

“The original dome inspired and educated a lot of people for many years. But we were at the point where we needed some upgrades,” said Thomas Riddle, assistant director of Roper Mountain Science Center. “Our new system is going to provide a much more in-depth learning experience for students.”

Weeks said the center can do a lot more with the new projection system than it ever could with the old one. “Our star field is much more crisp with the 4K projectors. We went from a projector in the center of the room to one in the front and back. Now each projector covers half of the dome to create a 360-degree view.”

Staff members at the center can also use the new system to create lessons for school groups, according to Riddle. “Habitat Earth,” for example, is used to educate seventh-grade students about ecology.

“We have to purchase each show,” Riddle said. “We go through a process of reviewing the shows, because they can cost more than $10,000. We look for shows that are not only appropriate for school standards, but also the public. That’s the best use of funds.”

Weeks and Riddle have big plans for the revamped planetarium.

One of the planetarium’s new shows will allow students to venture inside the human body to see how it works. “The Zygote Human Body program opens up opportunities for higher education at Roper Mountain Science Center,” Weeks said. “Traditionally, we’ve served elementary and middle school students. But we’re really hoping to bring in some college anatomy classes in here for some shows.”

Weeks said he’s discussing the new show with various schools across the Upstate, including the University of South Carolina School of Medicine in Greenville, North Greenville University, and Greenville Technical College.

Currently, Roper Mountain Science Center offers public programs each Friday and select second Saturdays. Tickets cost $6 for adults and teens, and $5 for children, senior citizens, and military. Admission is free for children under the age of three.

After each show, viewers can observe the stars through the 23-inch refractor telescope at the Charles E. Daniel Observatory. The historic telescope, which was built in 1882 for astronomical research at Princeton University, is one of the largest refractors in North America, according to Riddle. 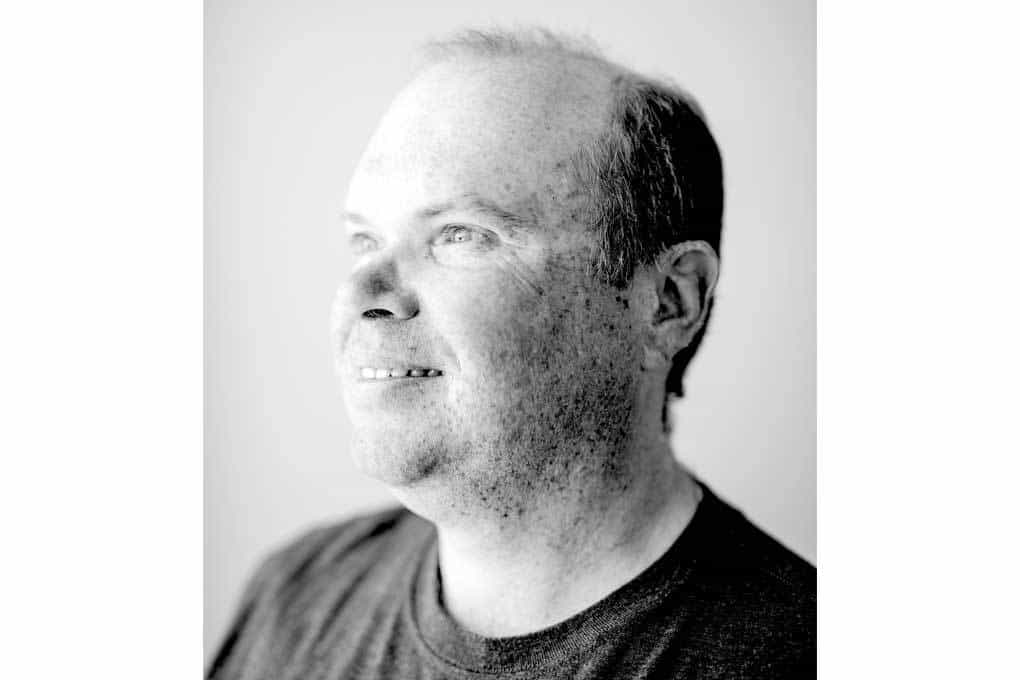 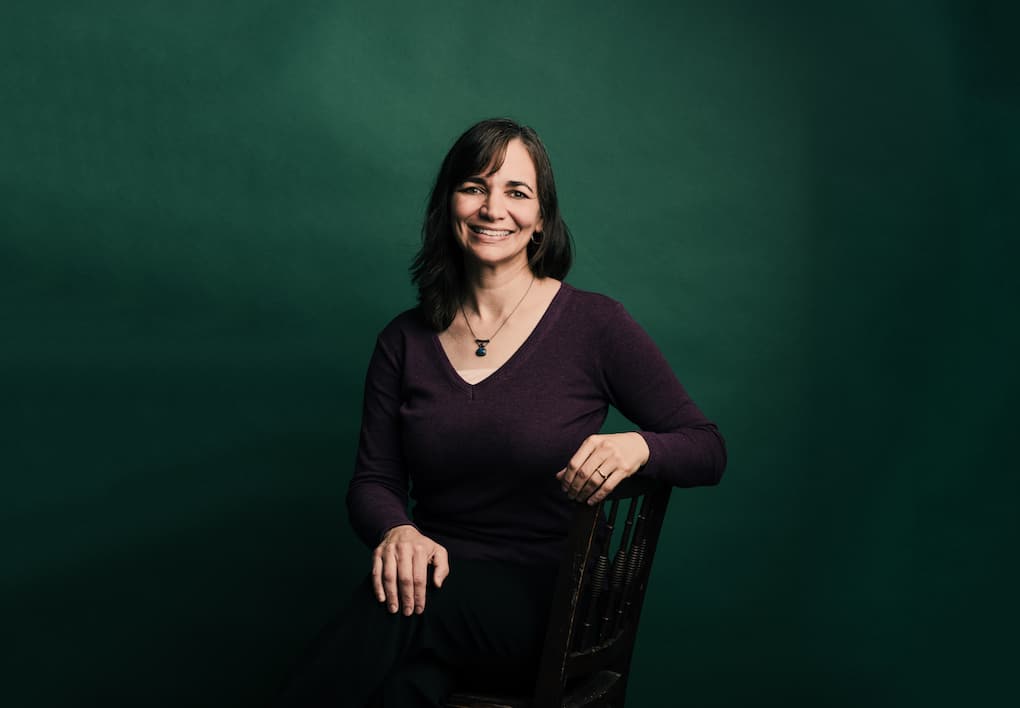