Brian Gem Garrison, 47, has been arrested and charged with contributing to the delinquency of a minor.

Garrison was an adjunct tennis coach at Eastside High School until his last day on March 18, according to Greenville County Schools spokesperson Beth Brotherton.

A statement from the Greenville County Sheriff’s Office said law enforcement obtained a warrant for Garrison’s arrest on April 3 after investigating reports of inappropriate contact between him and a student at Eastside High.

“During the course of investigation, investigators learned that Garrison, who, at the time was an adjunct tennis coach at Eastside High, had supplied tobacco products to the student as well as a cell phone used to circumvent the parents discipline of the minor,” the statement said.

Garrison had been an adjunct tennis coach at the school for almost seven years. Brotherton said Garrison worked as a substitute physical education teacher in the district for four months in 1993. From 1996 to 2001, he was an adjunct coach at Carolina High School. In the 2005-06 school year, Garrison substituted for the district for eight days out of the year.

A booking photo for Garrison was not immediately available. 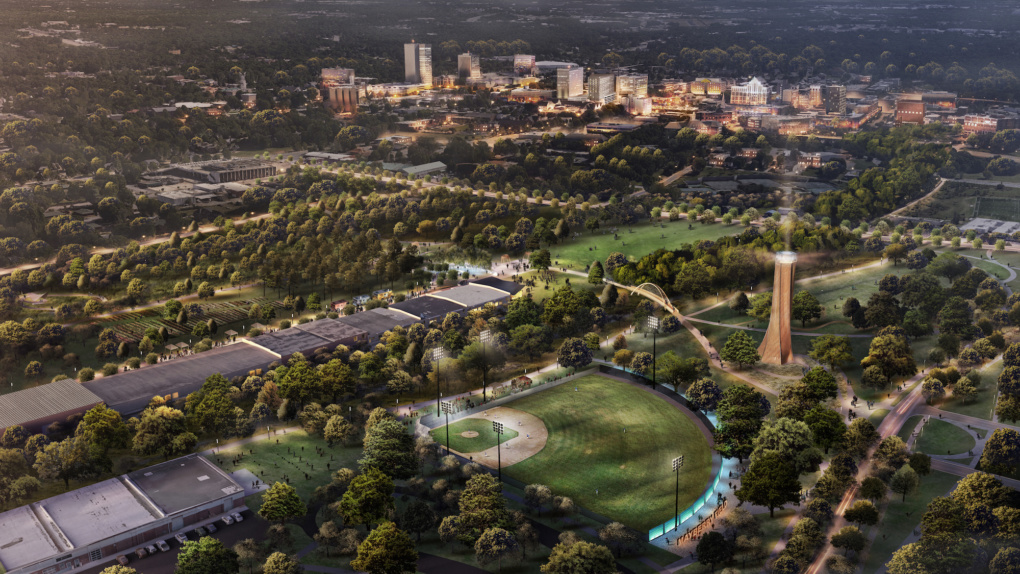 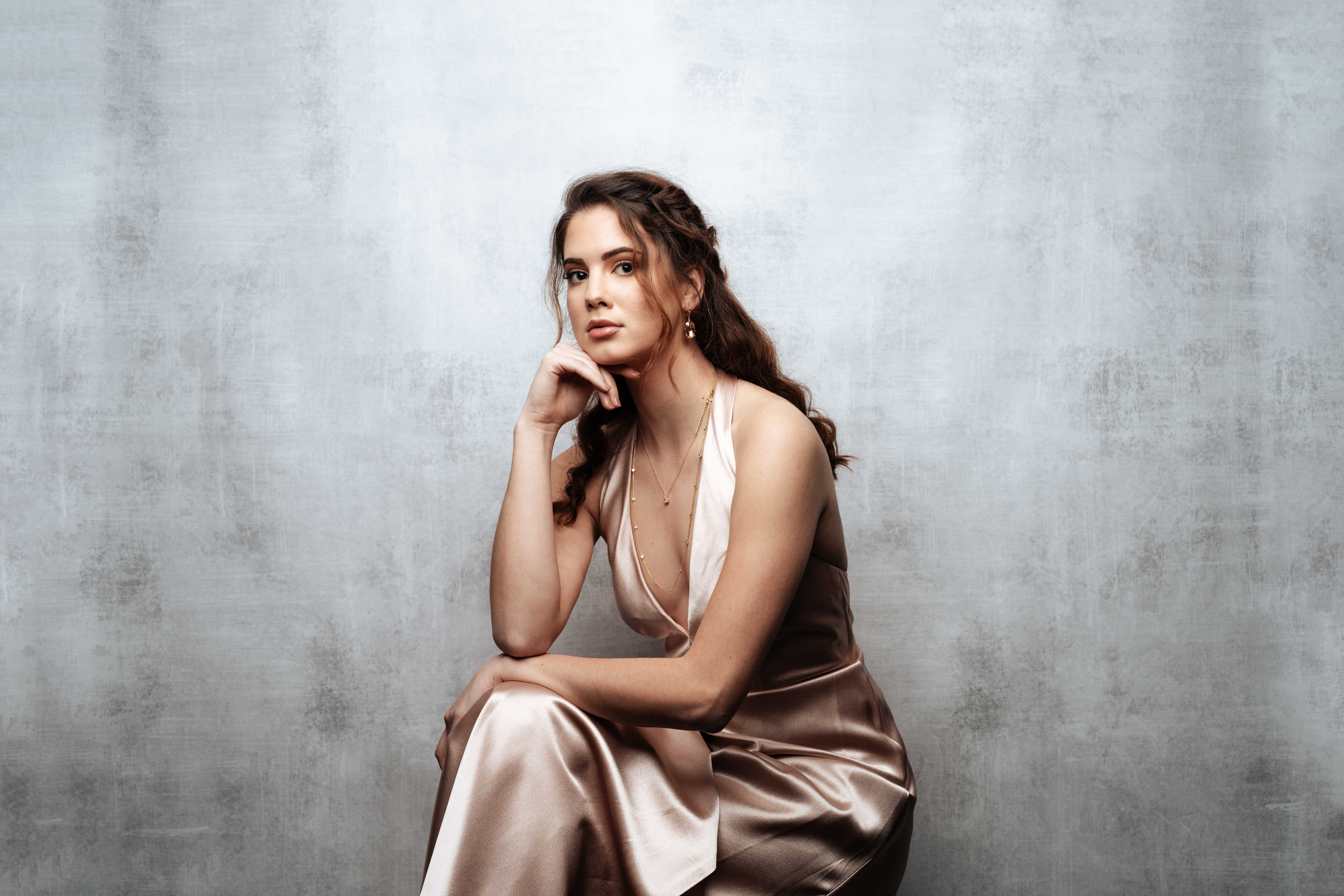 From ‘promenades’ to ‘promposals’: A look at prom through the years