Bates will discuss U.S. Navy Adm. Chester W. Nimitz and U.S. Army Gen. Douglas MacArthur during World War II’s battles in the Pacific. He is the author of “Short Rations for Marines” and “A Marine Called Gabe.”

“Though these commanders were very different in many respects, this program underscores the uniqueness of each man’s capabilities and how these differences worked together to secure victory over the Imperial Japan war machine,” the museum stated in a release.

Related: A variety of veterans’ monuments and memorials located throughout the county

Individuals can also visit the current exhibition “Ghost Trail: U.S. Marines and the Battle of Tarawa in the Pacific, 1943.” The collection is made up of art by artist Kerr Eby and film footage of the battle.

“The museum is pleased to host this special Veterans Day program and considers it a privilege year-round to honor the courage, sacrifices and patriotism of all U.S. military veterans and those currently serving in the Armed Forces,” the release stated.

Reservations for the program are required due to limited seating. Those interested can call 864-467-3100 or email info@upcountryhistory.org to reserve a seat. 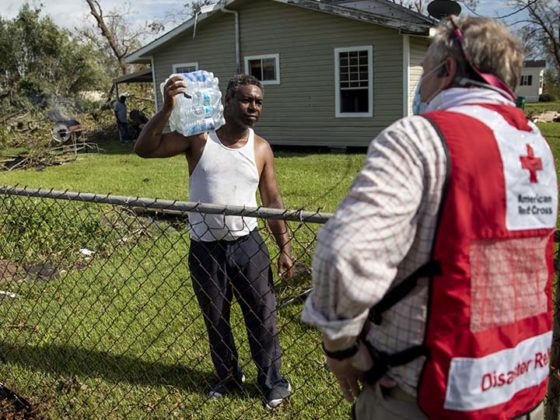