Headshots of hundreds of graduates line the walls of the United Ministries Learning Center in Greenville’s West End — the photos blanket nearly every room and office on the second floor, serving as beaming reminders of the center’s several thousand success stories.

United Ministries sees about 100 graduates each year from the program, which director Lisa Hall says is a slow but steady dent in the estimated 50,000 Greenville County residents who are over the age of 18 but without high school diplomas.

Late last year, Greenville County Schools started expanding its testing times to include evenings, Fridays, and Saturdays — doubling the number of testing dates each month. Like the SAT and ACT tests, the GED exam must be taken at an official GED testing center, which is often run by local school districts.

“Now that we have additional testing opportunities, we really hope we can get more people through,” Hall said.

Hall said one aspect of the program unique from others in the state is its high flexibility — staff recommend GED diploma-seekers come in twice a week for a few hours, but they don’t kick anyone out of the program for coming in less often.

“They can come, drop in without appointments, and do the next thing they need to do on their [practice] test,” Hall said. “Whatever works for them is fine with us.”

The adult education preparation is free, but the cost to take the GED exam is $150. For those in the United Ministries program, the nonprofit pays $130 of the fee.

In the last year, United Ministries had 112 test-takers pass the GED test.

Hannah Chipps was one of them.

Chipps, 27, was home-schooled by her parents all her life before she had a falling out with her mom when she completed her senior year of high school.

She moved out and never received a diploma from her parents.

In 2017, Chipps decided she would start studying for the GED exam. She started going to the United Ministries Learning Center before taking a nearly yearlong break.

“I had not pursued it for so long because I thought I was stupid,” Chipps said. “The whole reason I took it was to kind of get a gauge on myself to see how intelligent I was.”

Brandon Leitz never thought he would go to college, much less get his high school diploma. He dropped out of high school in Fort Lauderdale, Florida, during his senior year. Leitz spent most of the next decade addicted and in and out of jail.

In 2016, Leitz moved to Liberty to stay at Home With a Heart — a Christian rehabilitation treatment center.

After completing the program, he moved to Greenville before bottoming out — he initially started attending the United Ministries program in August 2017 before he dropped it after a few months. In 2018, he had another relapse and ended up totaling his car.

“That’s when I was at the lowest I’ve ever been. I had nothing but the clothes on my back,” Leitz said. “That’s when I got serious.”

Leitz said he’s been sober now for more than 14 months. He passed the GED exam last year before he started attending Greenville Technical College for a welding certificate. Now, he’s pursuing an associate degree in mechatronics.

“[United Ministries staff] push, but in a good way,” Leitz said. “They treat us like we are the most important people. You feel special when you come in here, which is good, because when you feel good about yourself, you’re going to want to do more.” 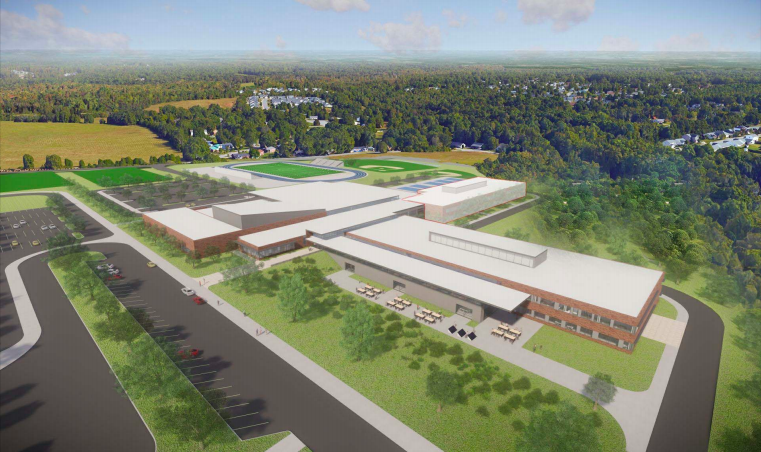 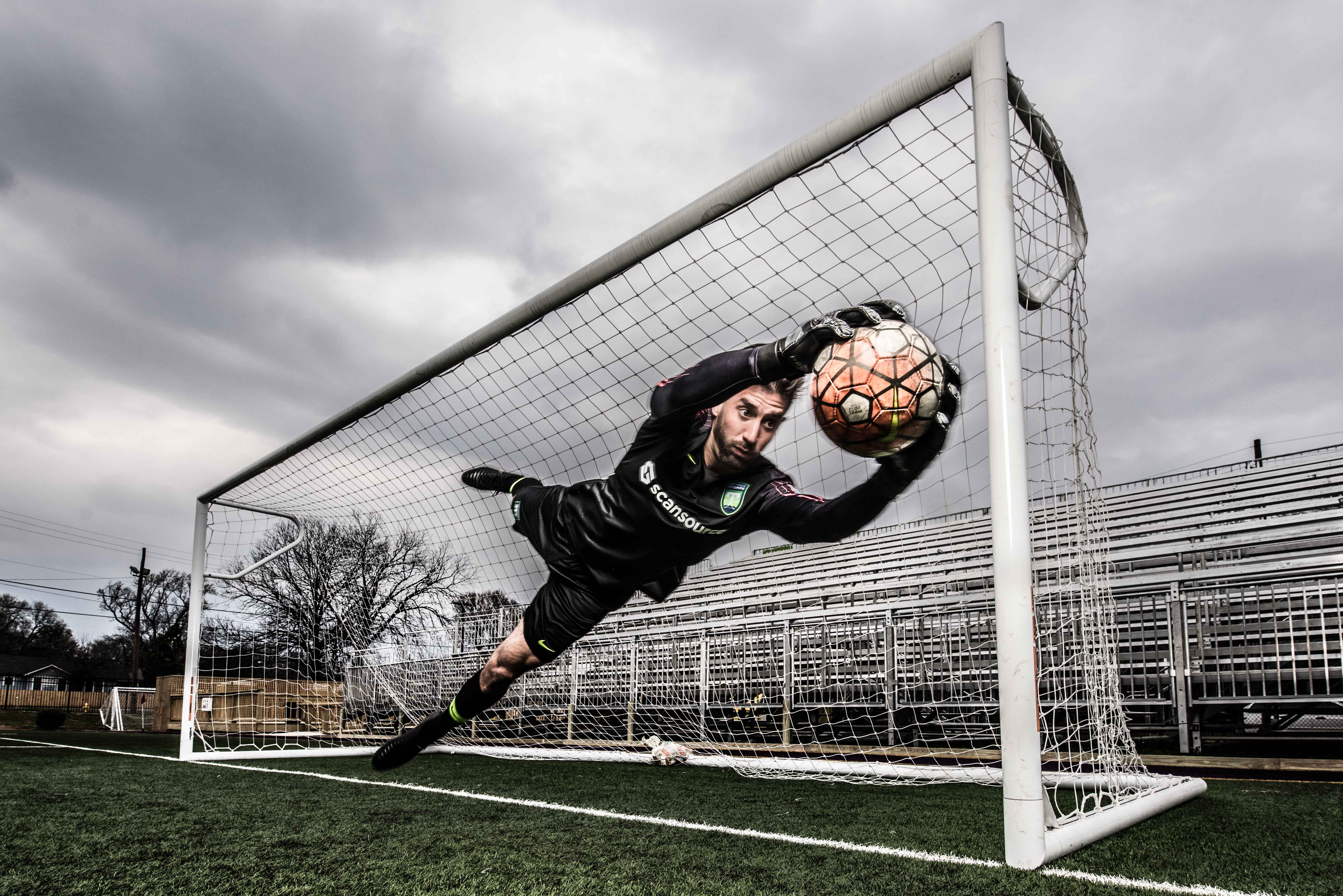