When Greenville decided to expand its trolley system by two routes two years ago, everybody expected ridership to increase.

But it has actually done the opposite, something that has the city and Greenlink, which operates the trolley system, considering changes to or elimination of the neighborhood routes, as well as starting seasonal routes earlier to take advantage of baseball and downtown concert series, and eliminating Thursday service in the fall and winter.

“We have to focus on the downtown area. Anything beyond that, if it’s not getting rides, you’ve got to consider that,” Mayor Knox White said.

Trolleys have been a common sight in downtown Greenville since 2006, when the Greenville Drive bought one to shuttle fans who parked at County Square to Fluor Field on game days. The idea came when city officials visited Chattanooga, Tennessee, a city that also has a baseball stadium downtown, and saw a trolley shuttling baseball fans up a hill. White said the city thought a trolley could alleviate parking concerns in the West End on game days. When there wasn’t a baseball game, the trolleys would transport passengers downtown.

There are four trolley routes.

Augusta, which covers Augusta Street, Cleveland Park, and the Greenville Zoo, and Arts West, which runs to the Village of West Greenville arts district and Heritage Green, where Greenville’s museums are located, were added in 2016 and run seasonally, May through October.

Residents of the Alta Vista neighborhood supported having the Augusta trolley, but Greenlink was unable to identify stop locations along McDaniel Avenue that met Americans With Disabilities Act accessibility requirements, had encroachment permits approved by the state Department of Transportation, and had the support of the adjacent property owners.

But ridership fell to 97,672 in 2018, according to James Keel, Greenlink’s assistant public transportation director.

White blames the length of the neighborhood routes, which have to be tied to tourist destinations such as restaurants, art galleries, or attractions such as the zoo because they are paid for with tourism-generated taxes. “To be effective, [trolley routes] have to be relatively short. The more you loop around and complicate it, the less efficient it is.”

Keel recommended that seasonal routes shift to April through September, partly because of the Greenville Drive’s season and because trolley service is difficult to provide in October because of special events such as Fall for Greenville and Boo in the Zoo.

“At the end of the day, baseball makes or breaks ridership,” he said.

Keel said Thursday off-season service is low and he recommended eliminating it.

Keel said Greenlink has four trolleys, but the optimal fleet is six. A new trolley costs $250,000. 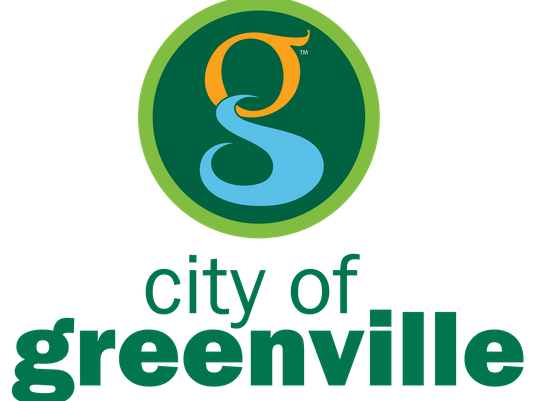 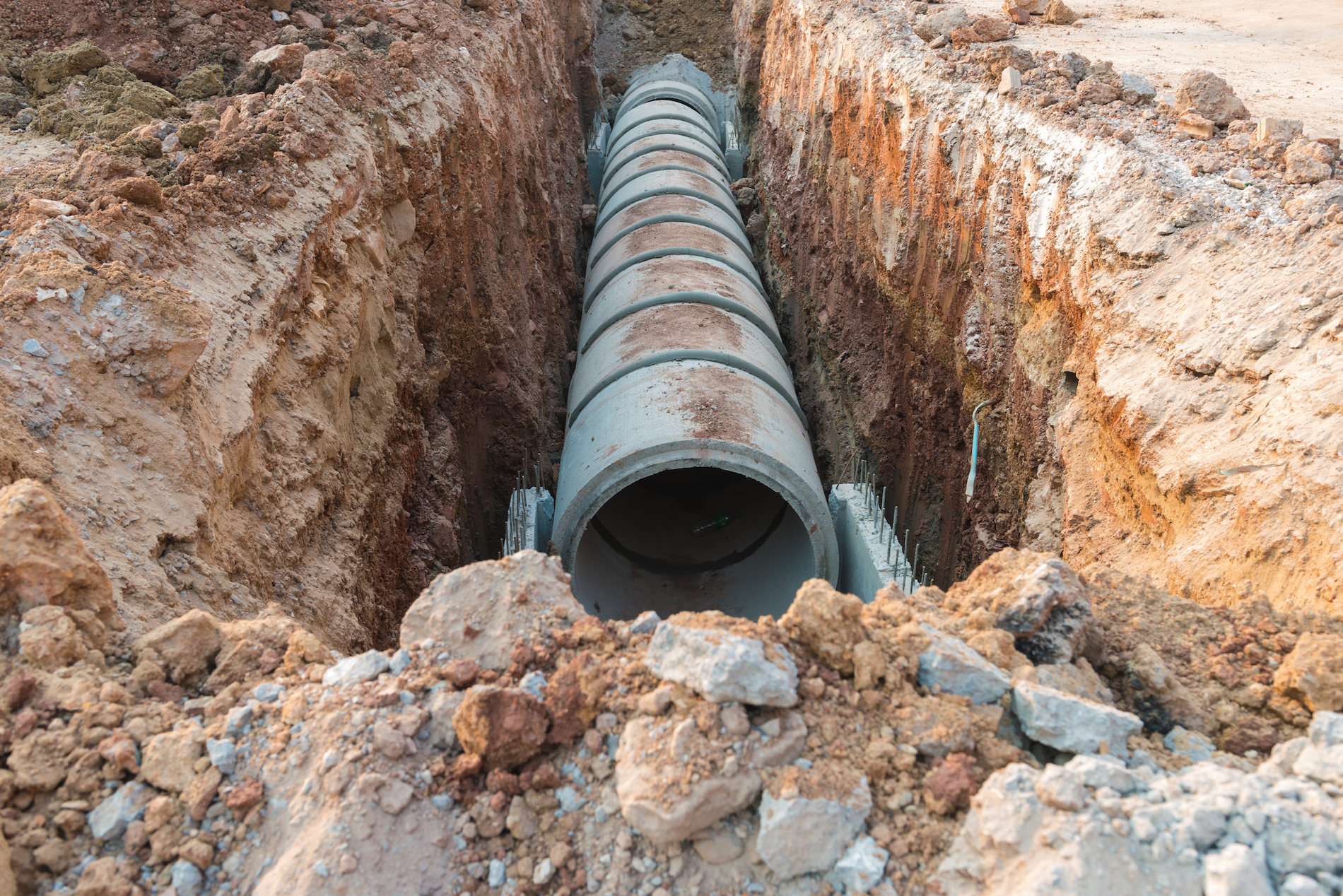 Construction set to begin on $10M sewer project in Simpsonville