On Tuesday, Gowdy appeared on Fox News and shared his thoughts on the executive order, which bans people from Iraq, Iran, Syria, Yemen, Libya, Sudan, and Somalia from entering the U.S. for 90 days, and suspends the U.S. refugee resettlement program for 120 days.

Trump previously said the temporary travel ban is intended to allow American officials to implement more through screening procedures for immigrants – even though no one from the seven countries listed in the order has carried out a fatal terror attack on U.S. soil since before Sept. 11, 2001.

Many believe the order unfairly targets Muslims. However, Gowdy said the new administration could ease some of those concerns by further clarifying the categories of people barred from entering the U.S. from the seven countries listed.

“If you have a visa and you have relied upon that visa to either rent an apartment or put your kids in school, then, you do have certain property interests that you would want protected. Therefore, you are entitled to due process,” Gowdy said. “So I think his executive order is pretty easily remedied.”

Gowdy added that it’s up to the administration’s legal advisers to provide Trump with evidentiary basis that can withstand a court’s scrutiny, more specifically the Supreme Court.

“You don’t want federal judges overlooking battle plans or decisions to strike certain targets or decisions related to war or national security. It is not a blank check that the chief executive and commander in chief has. But you certainly don’t have to clear everything with an Article Three unelected federal judge,” Gowdy said.

Previously, Trump threatened to appeal the ruling through the Supreme Court, but the White House filed a motion on Monday indicating that the administration is likely to take a different route.

Policy advisers believe the White House will either seek an emergency stay at the Supreme Court, contest the ruling before a larger panel of judges or request an emergency hearing and go to a trial court at the district level.

On Tuesday, Gowdy also broke his silence on former National Security Adviser Michael Flynn, who resigned Monday after it was revealed that he misled Vice President Mike Pence and other White House officials about his conversations with the Russian ambassador to the United States.

“The president and vice president have the right to rely on advisors that provide them the unadulterated, complete, whole truth,” Gowdy said. “I have never met Gen. Flynn. People that I know that respect him and respect his service to the country. I would join that. But you have to tell the truth to your boss all the time.”

According to officials, Flynn left the impression that sanction relief would be possible under the Trump administration and urged Russia not to retaliate against future sanctions because an overreaction could complicate relations.

In his resignation letter, Flynn said he held several calls with foreign officials during the transition. “Unfortunately, because of the fast pace of events, I inadvertently briefed the vice president-elect and others with incomplete information regarding my phone calls with the Russian ambassador,” he wrote.

Republican leaders, including Sen. Lindsey Graham, have called for an investigation into Flynn. But GOP leadership refused to open a formal investigation on Tuesday, suggesting that ongoing probes of Russian influence in the 2016 presidential election have the authority to do so.

“I am all for the committees of jurisdiction, looking into it. I am also for looking into how classified information can make its way into the public domain,” Gowdy said.

“That is not a Republican issue or a Democrat issue. It’s a legal issue,” he added. 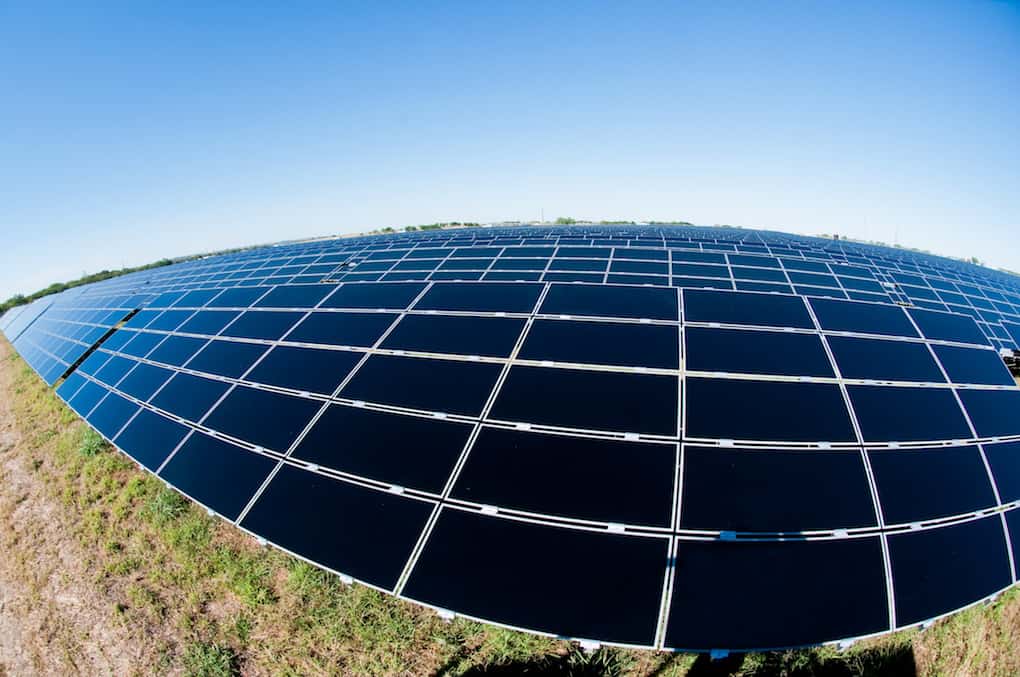 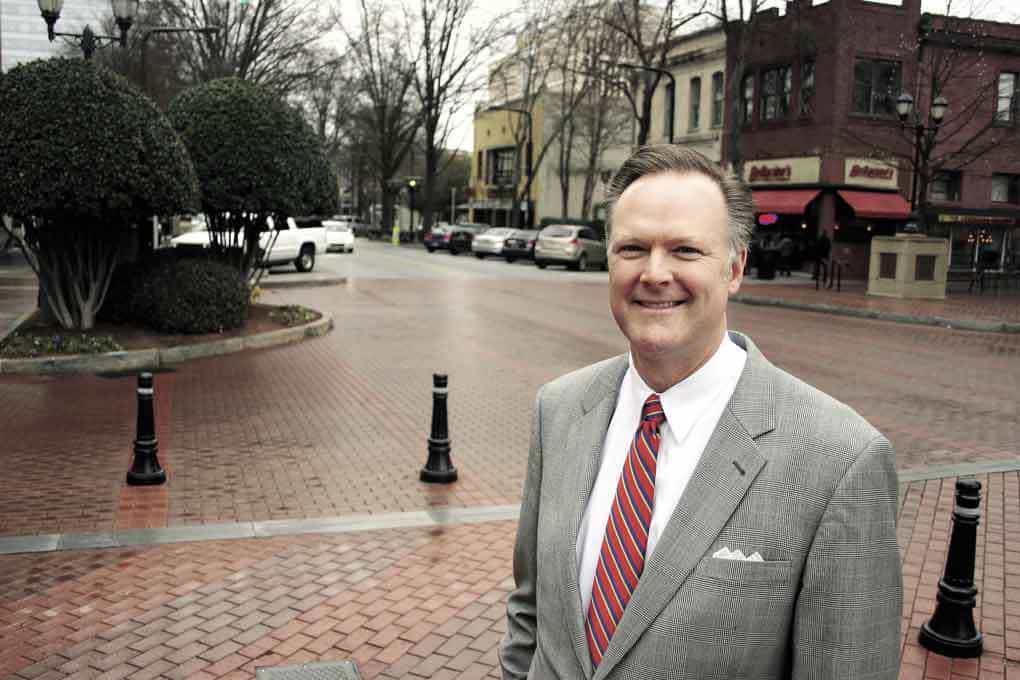 Sudduth: City must strike a balance between downtown, neighborhood needs 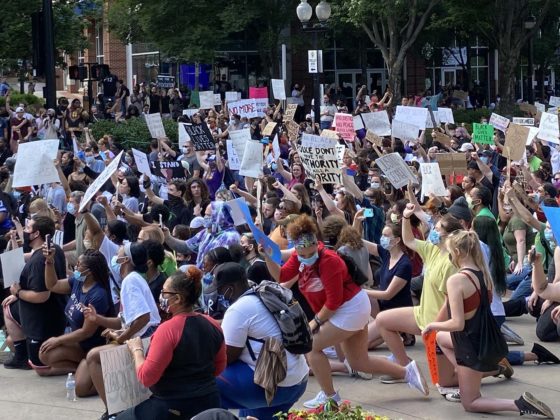