In terms of education, it was a big year for Greenville. The community saw a food truck feed children in need and high schools ranked for how challenging they are. Below are five events that stood out during the 2019 year. 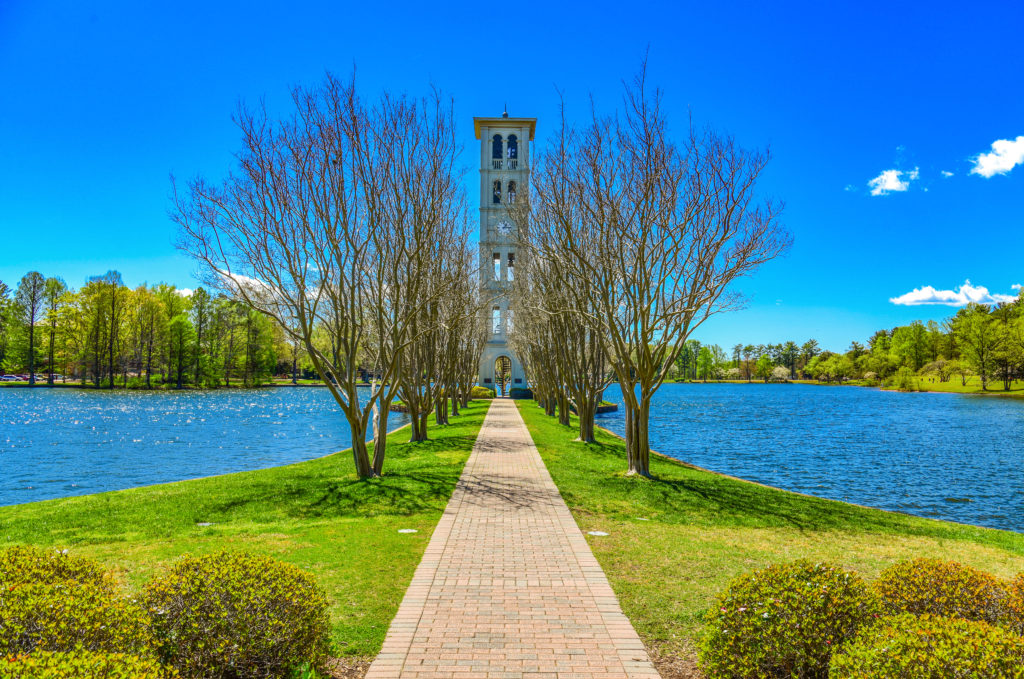 A study released by Furman University’s Department of Economics revealed Furman’s annual economic impact in Greenville and surrounding counties is more than $297 million. The study was conducted by Furman professor Jason Jones and recent Furman graduate Dyson Von Robinson. The study looked at five channels through which Furman contributed to the economy of Greenville: spending money on services necessary for running the university; employees spend their salaries locally; university spending on resources for infrastructure and building; spending by students; and spending by visitors. Furman provided 2,176 jobs in Greenville County, with an additional 57 jobs in nearby counties. The university also contributed $165.5 million to the gross regional product of Greenville County. 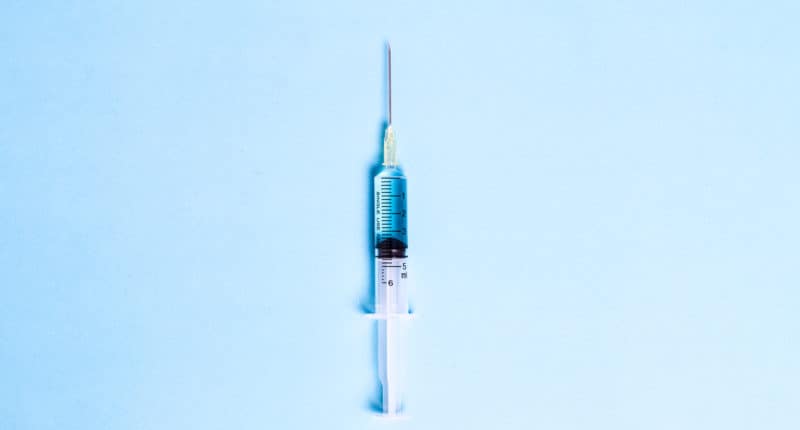 Nearly one in five of the 11,154 unvaccinated students in South Carolina were in Greenville County. In order to attend any school or day care in South Carolina, state law requires students be vaccinated against several contagious diseases, but parents don’t have to vaccinate their children if they get a medical or religious exemption. In the last six years, the number of unvaccinated students with religious exemptions in Greenville County more than doubled. Along with concerns that unvaccinated populations are on the rise, experts are also worried unvaccinated individuals may put other members of the population at risk – the elderly and infants.

The Riley Institute at Furman partnered with Greenville County Schools to create a food truck program that provided free meals to Greenville County students. The food truck was unveiled July 31 at an event at Travelers Rest United Methodist Church. The food truck concept came from the Riley Institute’s Diversity Leaders Initiative program, where participants worked in small groups to target issues in the community through service projects. During the summer of 2019, the Riley Fellows expanded Greenville County’s Seamless Summer Feeding Program by increasing the plan’s reach through the new food truck. The truck delivered meals to children unable to travel to Seamless Summer locations.

Greenville County Schools proposed a 6.5% average pay increase for teachers in its
2019-20 budget, which was approved in May. The district announced it will raise its
starting salary for teachers to $40,000, which would be the highest in the state.
Previously, the base starting salary for teachers in the district was $36,320. The budget announcement came one day prior to a teacher protest at the South Carolina
Statehouse on May 1 over low pay and large class sizes. The district also announced
added personnel in the budget to ensure teachers have at least a 30-minute planning period each day.

Four high schools in Greenville County made the Washington Post’s annual Jay Mathews Challenge Index this year — a ranking of the most challenging high schools in the United States. The rankings are determined by the number of advanced tests given at a high school divided by the number of seniors who graduated that year. Of the 2,537 high schools that made the list this year, J.L. Mann Academy ranked 743, Greenville High Academy ranked 864, the South Carolina Governor’s School for the Arts and Humanities ranked 959 and Riverside High School ranked 1,401. The list doesn’t factor in scores, but rather relies on participation on Advanced Placement, International Baccalaureate and Cambridge tests.