Owner Tommy Stevenson announced in a news release on Feb. 1 that he will retire and close the restaurant. The exact date is unclear.

The building on Rutherford Street has been purchased by a Charleston-based restaurant group with plans to remodel and open a new dining concept early next year.

Stevenson said in the release that closing “has been one of the most difficult decisions I’ve ever made. The Country Ham House has been my life.”

Stevenson will turn 80 this year and said he wants to spend more time with his children and grandchildren.

“None of us are guaranteed tomorrow, so I felt now was the time to retire, relax a bit and do some of the things I’ve not been able to do,” he said.

Stevenson bought the Country Ham House on Buncombe Street in 1985 before moving the restaurant to its current location in 1997.

Despite its nondescript appearance, the restaurant has long been a necessary stop for high-profile politicians looking for support in the weeks leading up to South Carolina’s “First in the South” primary.

Republican candidates Mitt Romney and Newt Gingrich both scheduled a meet-and-greet there at the same time in 2012. Hundreds came to watch the showdown, but Romney arrived early and was gone minutes before Gingrich’s tour bus rolled in.

The restaurant’s “Wall of Fame” is a further testament to the Ham House’s popularity on the campaign trail.

Over the course of 36 years, Stevenson would get to work by 4 a.m., put on a pot of coffee and grind fresh sausage.

Now, Stevenson said he’s “ready to hang up his signature apron, sleep a little later and enjoy the fruits of his labor.” 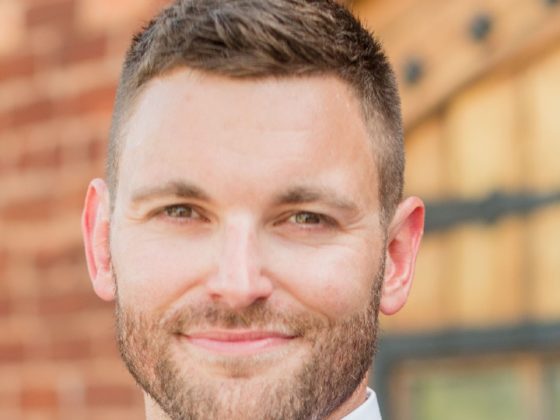