Time magazine has named Greenville Mayor Knox White one of 31 people who is changing the South.

White, who has served as mayor for 23 years, was honored for playing a role in the revitalization of downtown Greenville.

The article pointed out the city’s connections to textiles and said the city was saved by a far-sighted decision to diversify its industrial base, landing GE, Michelin, and BMW.

“When White was elected mayor in 1995, the city had the money and planning acumen to build an urban center where people actually live, complete with retail, restaurants, and trails beside a reclaimed Reedy,” the article said.

The article concluded with the city’s plans for Unity Park, a 60-acre park that is being built on land west of downtown that had once held two separate, segregated parks.

Others making Time’s list include Demario Davis, a linebacker for the New Orleans Saints; Danica Roem, the first openly transgender person ever to serve in a state legislature; Paula Wallace, president and co-founder of Savannah College of Art and Design; Meherwan Irani, a chef with restaurants in North Carolina and Georgia; and Christy Coleman, CEO of the American Civil War Museum. 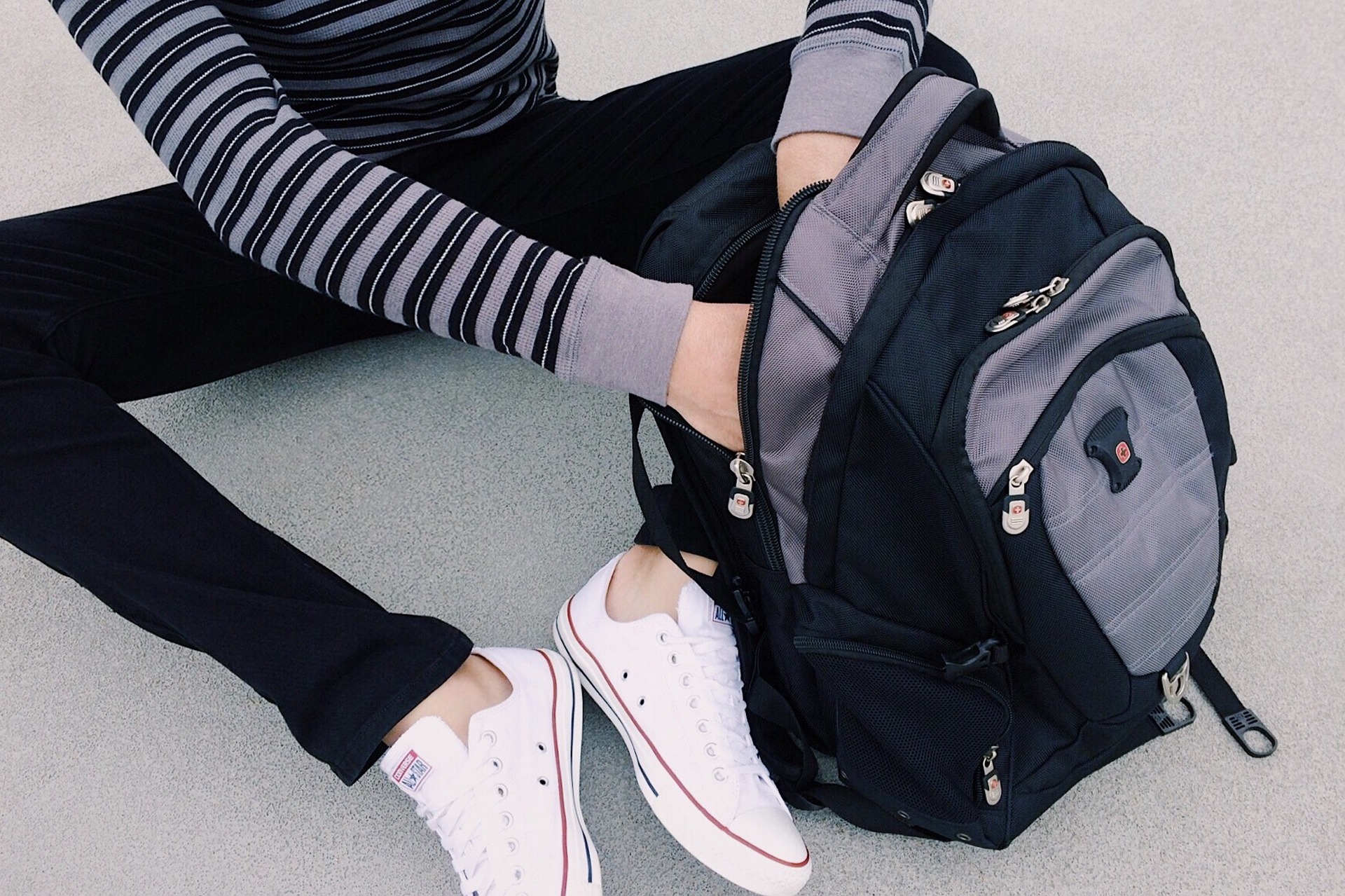 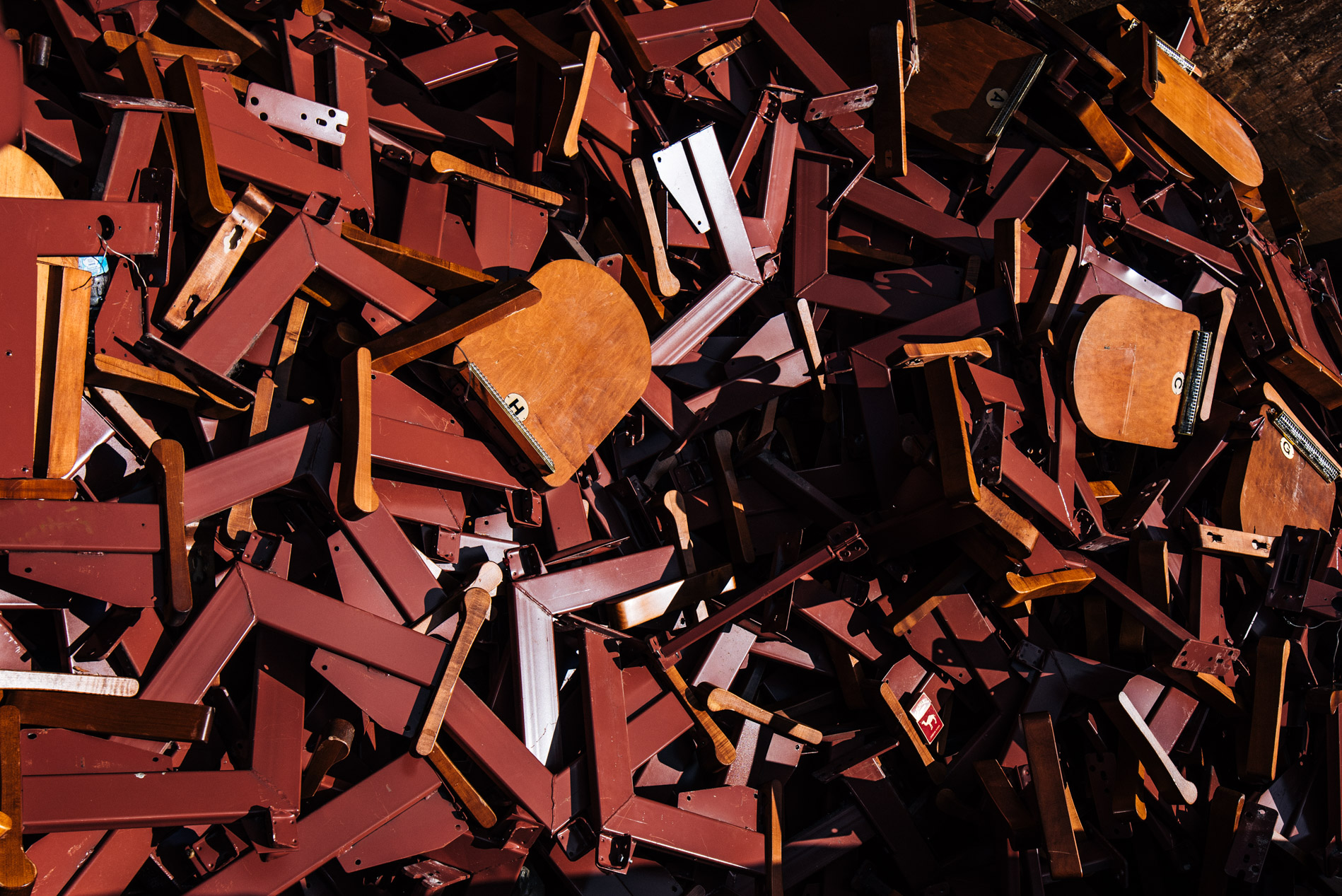