For most of Sen. Tim Scott’s early career in Congress, he avoided controversy, towing the party line and declining to stick his neck out.

But something strange has happened to Scott as of late.

He’s transformed from one of the Capitol’s most congenial senators to one of D.C.’s star Twitterverse sass masters.

Glance over his tweets from the last couple of days and you’ll see a Scott who’s willing to throw some shade and show his wit.

In Senate Finance Committee, where my friends on the left have decided political stunts are more important than showing up for work. pic.twitter.com/wPbfiWY1Cz

I grew up as one. Fully understand the challenges, and the foundation of my agenda is ensuring kids like me have access to a great education https://t.co/sTdfZLi3BP

Spent 13 years in one, thank you. Have visited countless ones across South Carolina. Many do amazing things, need ALL kids to get a great ed https://t.co/bkMb3pIzBi

I always knew one day I’d make it on @FoxandFriends for my knowledge of wrasslin’. pic.twitter.com/DVOugBCwgf

However, if we’re to pinpoint a moment when Scott changed, it was this tweet from Jan. 11 in which he responded to a Twitter user who called him a “house N-word,” a derisive term used to describe those African-American slaves who lived in the master’s house and seemingly did his bidding. (Although Scott’s reply remains, the initial tweet from the internet troll has been deleted.)

Now, what is the cause of this unexpected transformation, that is unknown, but it’s worth noting, as the Charleston City Paper recently pointed out, this is the first time since Scott was elected to Congress that he doesn’t have to immediately begin campaigning for re-election. He’s in the first year of a six-year term. Clearly, he’s got a year or two before he has to started cold-calling potential donors.

But as good as Scott has become at social media putdowns, he is but a student compared to South Carolina’s senior senator, Lindsey Graham.

Few, if anyone in Congress, uses Twitter to diss his opponents with such delightfully impish aplomb as Graham, the Tyrion Lannister of the U.S. Senate. And no one gets him feeling all Twitterpated like President Donald J. Trump.

Border security yes, tariffs no. Mexico is 3rd largest trading partner. Any tariff we can levy they can levy. Huge barrier to econ growth /1

Simply put, any policy proposal which drives up costs of Corona, tequila, or margaritas is a big-time bad idea. Mucho Sad. (2)

Say what you will about the current state of discourse in this nation, or the lack thereof, it’s good to see two elected officials maintaining a good sense of humor. And it’s a lesson we all take to heart. 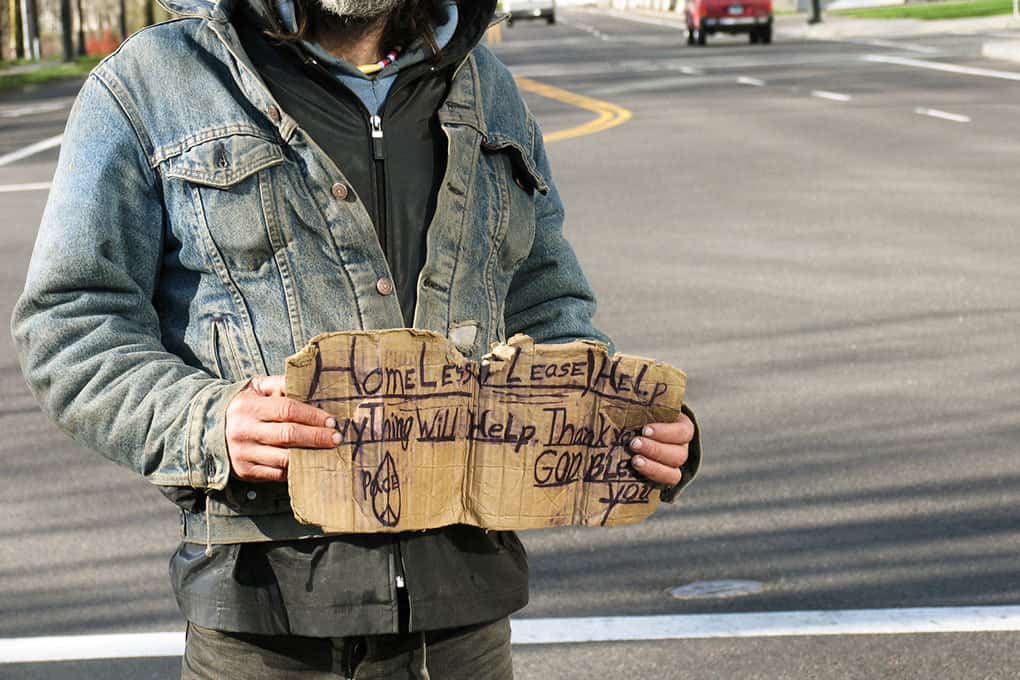 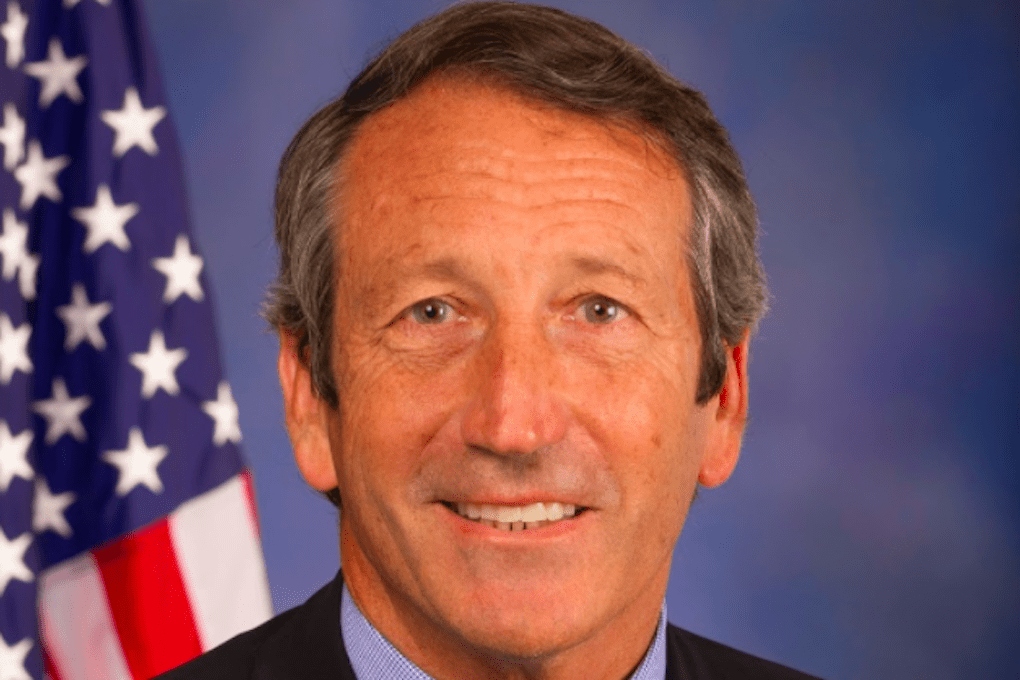 No US aid for terrorism-supporting Palestine, Rep. Sanford says