Last month, I had the pleasure of meeting Judge Gorsuch in my office. He was genuine, knowledgeable, and made it clear that he would exercise judiciary independence when interpreting the law. After our conversation, I walked away convinced that he has the right temperament to fill the ninth seat of the highest court in our nation.

During his opening statement at his confirmation hearing on Monday, Judge Neil Gorsuch said, “my decisions have never reflected a judgment about the people before me, only about the law, facts, issue in each particular case. A good judge can promise no more than that, and a good judge should guarantee no less.” This resonated with me. The statement alone exposes his commitment to be a fair defender of the rule of law. He understands the importance of our government’s separation of powers and I know will enforce those same standards when confirmed.

A graduate of Columbia University, Harvard Law School, and Oxford University, Judge Gorsuch has a decade of experience at the Tenth Circuit. He is known for being a “textualist” and has received the highest ranking from the American Bar Association—“unanimously well-qualified.” His record on the bench is even more impressive. He has participated in about 2,700 cases, and has only been overruled once. It is hard to argue against factual evidence that shows Judge Gorsuch will work on behalf of the American people.

However, despite his phenomenal record and being unanimously confirmed by the Senate in 2006 to the Tenth U.S. Circuit Court of Appeals, Senate Democrats are doing everything within their power to attempt to block his nomination. In fact, President Trump picked Judge Gorsuch because he is considered to be mainstream and will bring a fair and impartial perspective to the court.

After the passing of the great Justice Antonin Scalia, we naturally asked ourselves the question: who is qualified enough to follow and continue his legacy of upholding the Constitution as it was written and defending our country’s principles?

Judge Gorsuch, who says Justice Scalia was a “lion of the law” and a mentor to him, is the right man to fill such an important seat. Gorsuch once said to “mark [him] down too as a believer that the traditional account of the judicial role Justice Scalia defended will endure.” And I believe he will do just that – interpret the law as it was written.

Since nominated, we have seen liberals, independents, conservatives, and folks from different backgrounds come out in strong support of Judge Gorsuch, because he has proven that he is a judge committed to all people. He is someone who can help bring back faith in the court and law.

Neil Gorsuch deserves the 60 votes needed to be confirmed, and at a time when our country is experiencing some uneasiness, concerns here in Washington, we should all agree that Judge Gorsuch is a brilliant judge, who will do exceptionally well as Justice Scalia’s successor. Judge Gorsuch is a balanced jurist who understands the importance of an independent judiciary, and I respect him greatly.

I trust that he will interpret the Constitution as it was intended by our founding fathers. I have the deep belief that Judge Gorsuch will make the best decisions for our country. I am excited about his nomination and look forward to voting to confirm him as our next Supreme Court justice.

Tim Scott is a U.S. Senator from South Carolina and a Republican. 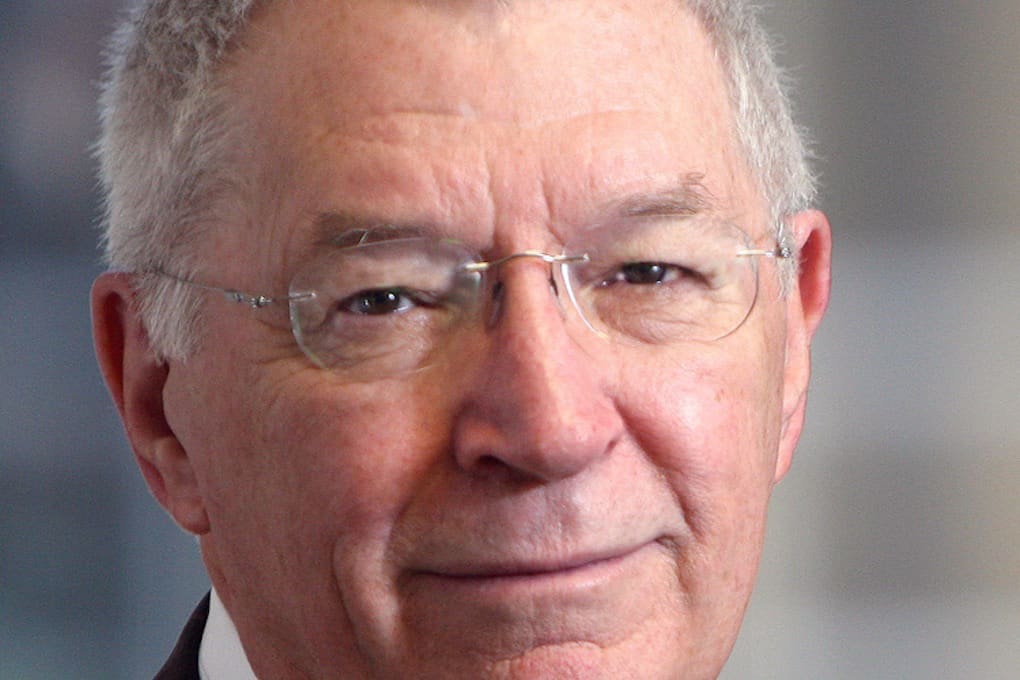 Publicly funded non-profits should not be exempt from FOIA requests 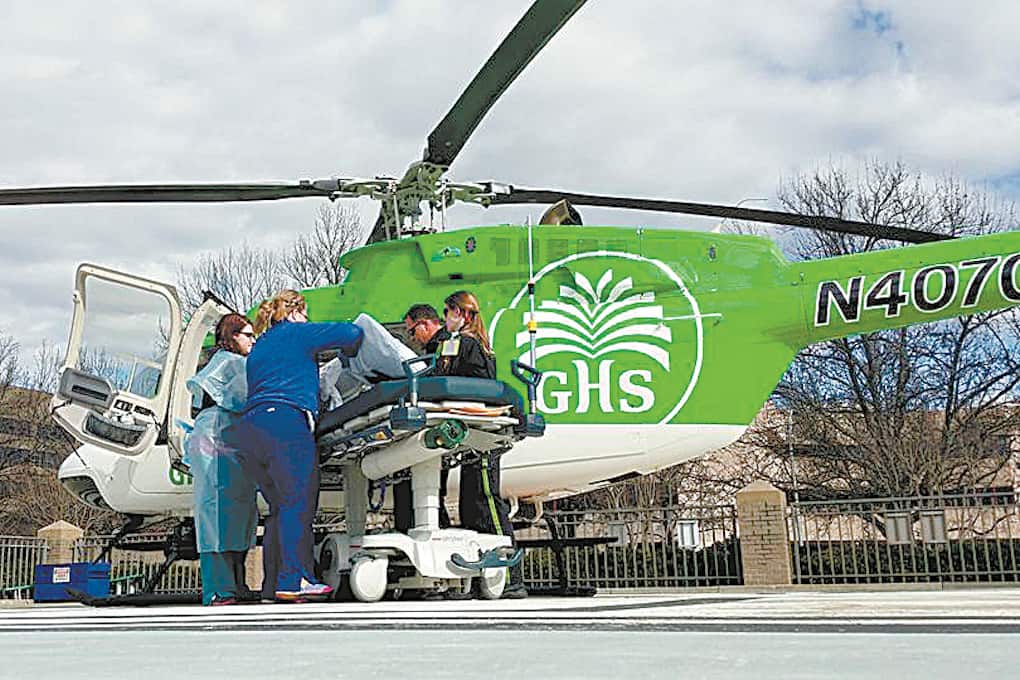