U.S. Sens. Tim Scott, R-S.C., and Cory Booker, D-N.J., have partnered once again to reintroduce a piece of legislation designed to create thousands of paid apprenticeships across various industries, including construction and manufacturing.

According to Scott, the legislation would create 400,000 apprenticeships and fill some of the 4 million technical jobs available in the U.S. The bill could also potentially attract more women into traditionally male-dominated industries.

“Apprenticeships allow folks to earn while they learn, providing a level of job certainty for the present and opening new doors in the future,” Scott said.

Unlike internships, apprenticeships offer a combination of on-the-job training and instruction. They can be sponsored and paid for by individual employers, labor groups, or employer associations, according to the Labor Department.

However, only 0.2 percent, or 358,000 of the nation’s workforce, are in the 21,000 registered apprenticeship programs in the U.S., according to data from the senators’ offices.

Booker and Scott say many employers complain that they can’t fill jobs because applicants lack necessary training. “We can also better sync the needs of employers with the skills of our workforce,” Scott said.

Companies in highly skilled fields face a shortage of 4 million workers with necessary training and education. That number is expected to climb to 5 million workers by 2020, according to a study by researchers at Georgetown University.

About 16 percent of 16-to-24-year-olds looking for work are currently employed, according to data from the Bureau of Labor Statistics. Employment figures lag even farther behind for younger minorities and those without college degrees.

Scott and Booker, who are two of only three African Americans in the Senate, said that while they belong to different political parties, they found common ground on some issues. That includes the high rates of minority unemployment, which inspired their bipartisan legislation.

Apprenticeships can provide various benefits. People who complete apprenticeships typically earn an additional $240,000 throughout their careers than those who don’t, according to the Center for American Progress.

“By creating an employer tax credit to offset some of the costs associated with training an apprentice, the LEAP Act will encourage more businesses to start new apprenticeship programs,” said Neera Tanden, president of the Center for American Progress.

“Senators Booker and Scott are taking an important step towards expanding the use of this highly successful training model,” she added.

Scott and Booker’s proposed apprenticeship program could be the first model for collaboration between the private and public sectors. In fact, the LEAP Act was modeled after South Carolina’s apprenticeship program, which includes public and private partnerships for students and tax credit for job creators, according to the senators’ offices.

In 2015, Booker and Scott introduced their legislation to the Senate. It was eventually referred to the Senate Finance Committee, where it sat through last year’s legislative session. The companion bill, H.3993, advanced to the House Ways and Means Committee.

As way to ensure their proposal garners support from fiscal conservatives, the senators are proposing that the program be financed by curtailing the printing of government publications that are already available online. That measure would save an estimated $450 million. Information for seniors, Medicare recipients, and people in communities with limited internet access would be exempt. The tax credits paid from the program would be capped so the cost would not exceed the total savings, according to Booker. 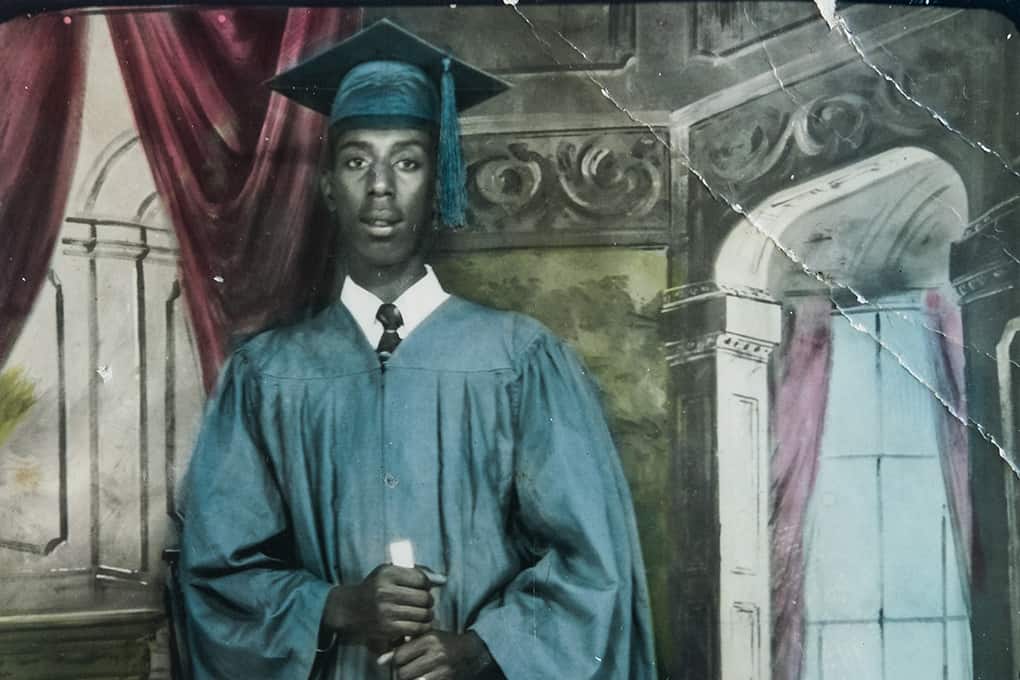 How a Jewish businessman built 500 schools in S.C. and changed black lives for the better. 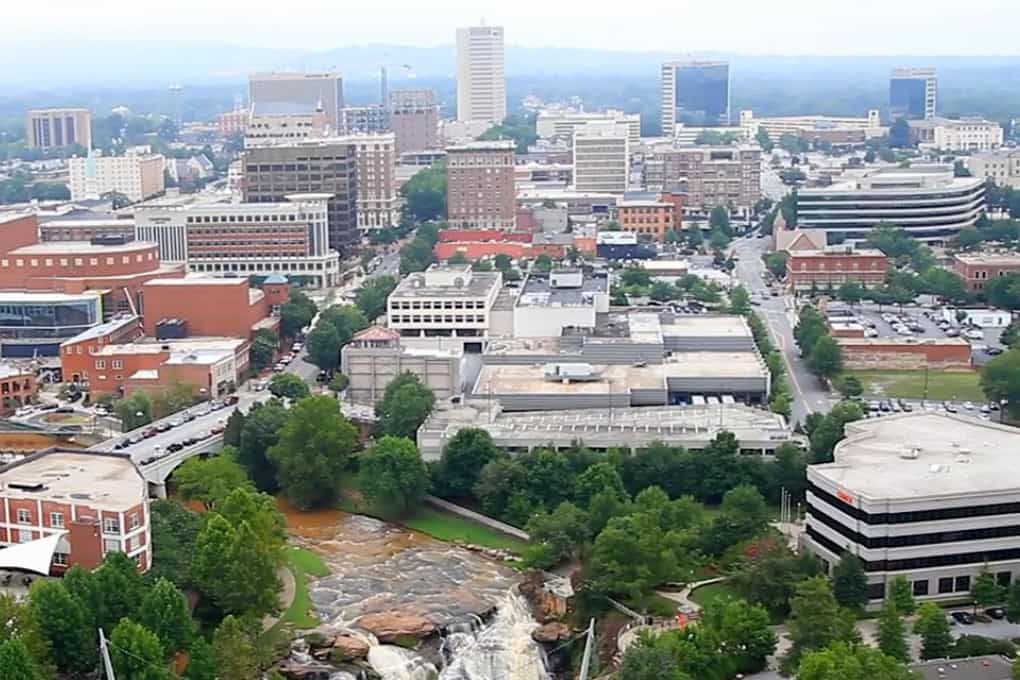