During a press conference on April 1, the Greenville Police Department announced the arrests of three suspects in the 2015 death of 16-year-old Cobey Smith.

The suspects, Christopher Lewis Dendy Jr., Jayveon Deonte Sanders and Tyleek Rayquaun Johnson, were each charged with murder and possession of a weapon during a violent crime, according to warrants.

Investigators currently do not have a motive for the homicide.

On Jan. 25, 2015, witnesses say they heard several gunshots after Smith followed voices into the woods. He was later found on a spur off the Swamp Rabbit Trail in the Nicholtown community where he lived.

At the time of the crime, Dendy and Johnson were 17 years old and Sanders was 19, according to police.

All three men have been arraigned and are currently being held without bond. 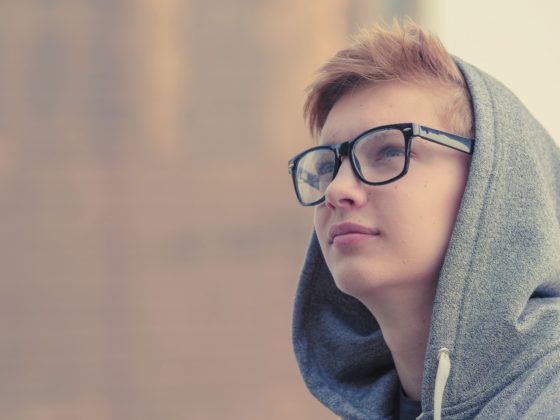 Generations Group at 30: Working to end the cycle of sexual violence in boys 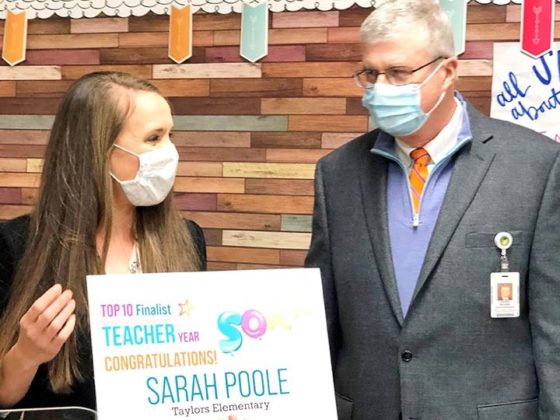 Finalists for Greenville County Schools Teacher of the Year announced