South Carolina is my home. I chose to move here in 1999, and I chose to stay long after my work obligations required my presence in the Palmetto State. It’s where my older son’s baseball team won the league championship. It’s where my younger son is learning to swim. It’s where I plan to live the rest of my life. It’s where a young man killed nine people last week just because they were black.

I’ve told thousands of people around the world about South Carolina. I’ve hosted events here that brought people in from a dozen states and Canada. We stood on Greenville’s Main Street, and those people from far away marveled at a South they didn’t know existed.

I am proud of my home, but it can be better.

I’m helping teach my six-year-old son to swim. The night before the shooting, I ran drills with him on what to do if some bully pushed him in a pool – how to keep his wits and swim to safety. It was rewarding. Moreover, it was easy, because he absorbs everything, and he doesn’t forget any of it.

I’ve come to grips with the fact that I’m not going to be able to change the world, but the decision to be a parent came with the unexpected weight of helping my children navigate a culture I sometimes can’t understand.

My kids are still young, but they are starting to see the things I wish they didn’t have to see. My wife and I are learning as we go, and today we’re both overcome with the kind of sadness and anger that is very hard for our kids to comprehend.

As my wife and I learned more and more about the Charleston killer, I wrote myself these notes. They might sound silly and trite, but so do the bedtime books my sons read, absorb, and learn from every night. They are a reminder that just as hate can be taught, so can love.

Love your children. If they learn love first, they’ll find it harder to hate, because there’s not enough room in one heart for both.

Let your children live as long as they can without recognizing hate. There is bliss in never seeing the superficial difference between you and the other kid in the dugout.

When your kids learn hate – and they will if you ever let them outside the house – teach them that hate is a giant, blinking sign of ignorance. No kid wants to be stupid.

When the kids know why hate is wrong, teach them it’s dangerous. Let them see the pain and havoc it can cause. Ask them to pretend what it would mean to lose their daddy because he was a white man.

And then, start over… and love your children. There may be no way to extinguish all the hate in the world, but at the very least, there will be a couple more people to pass on what it means to love.

The night after the shooting, my family attended the prayer vigil organized by Greenville religious community. Earlier that day, prayers at Greenville’s AME church had been interrupted by a bomb threat.

Brad Willis is a writer who lives in Greenville County. In addition to his other professional work, he writes at RapidEyeReality.com where a version of this article originally appeared. 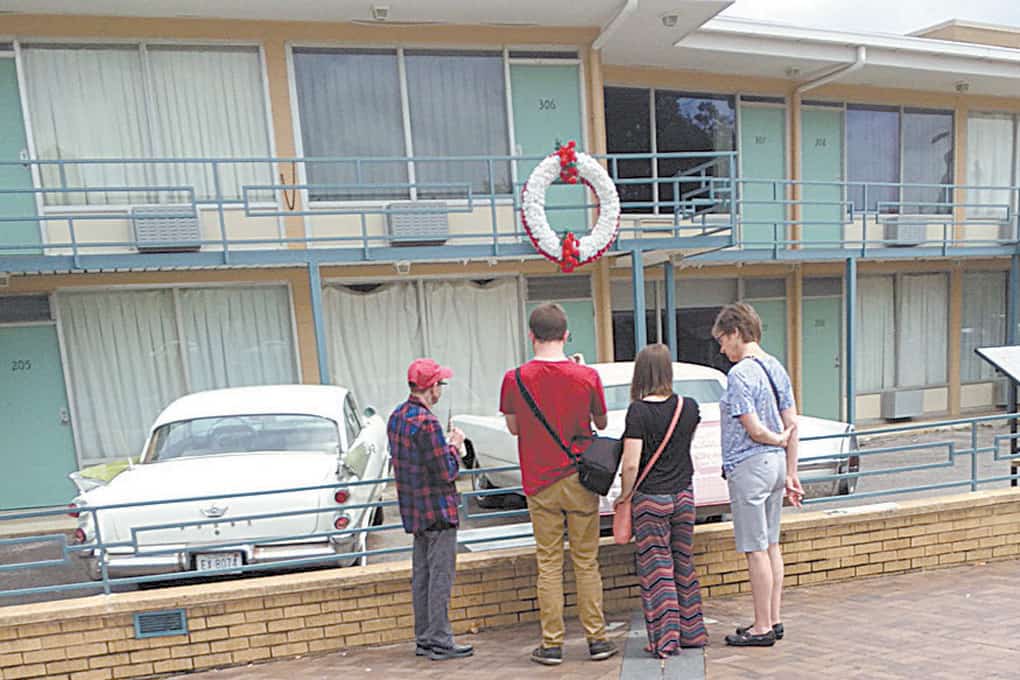 A defiant call to peace in Charleston 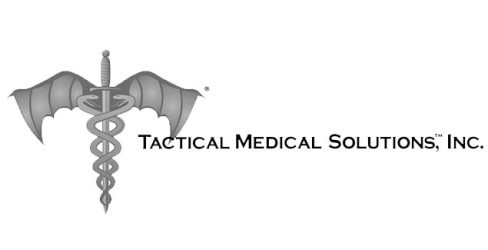