What is the Carolina Rage? This youth hockey program is actually not new to the Upstate. It began in 2016 with two teams; four years later, the Carolina Rage program has 10 teams, almost 200 players and its own ice rink — The Ice Station. The Rage is a Tier II youth hockey development program.

What is the Ice Station? Located a block from South Main Street in downtown Greer, this brand-new hockey rink opened in November 2020. A handful of passionate current and former pro and collegiate hockey players and businessmen are behind the endeavor. Darren Anderson, the director of hockey for the Rage, moved to Greenville to be near his brother, then a Greenville Grrrowl hockey player. Anderson partnered with likeminded parents who wanted their kids to have access to ice sports. (If you’re new to Greenville, google “Greenville Grrrowl” and their impressive 2002 Kelly Cup win.)

What is unique about the Rage? It started as a weekend model youth program commuting as far as Irmo, South Carolina, for practice. Anderson and other parents recognized the burnout of year-round sports and the challenges of finding ice time in the Upstate. With their own new ice rink, the Rage is now transforming into a daily ice hockey skills program.

What is the ice culture? As in every sport, there are nuances that make players go from good to great. The curriculum is technical, and Anderson stresses hockey skills development. During the week, there are various specialized clinics: power skating, defensemen and shooting clinics. They even have a pond hockey time to mimic a Northern outdoor community activity followed by a hot chocolate bar.

Has COVID-19 changed the sport? Like every organization, the Rage has adjusted its culture, protocol and schedules. Clinic practice times and gear-changing areas are spread out. There is a synthetic ice rink outside to allow for skills training and “dry-land” workouts. 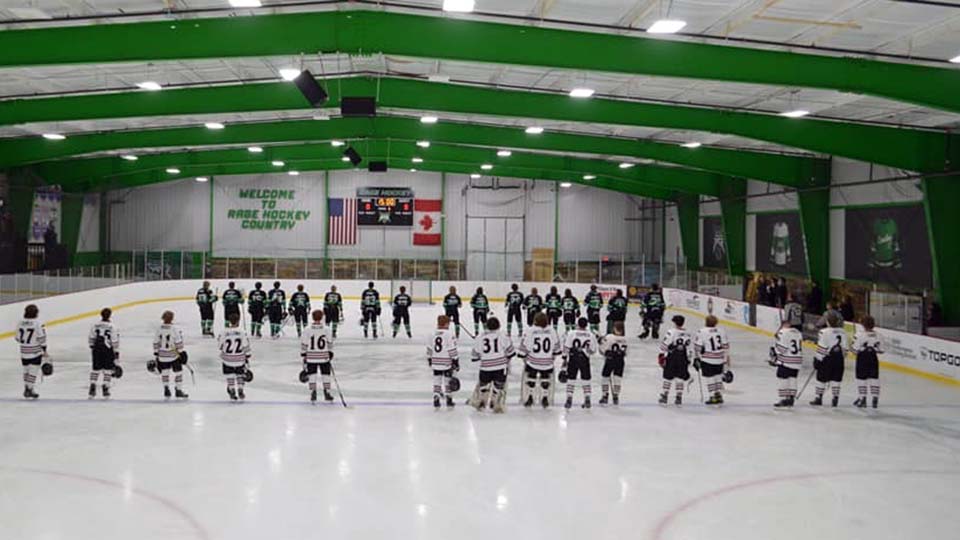 Do they compete? The Rage families go on the road and bring their community and competition with them. They traveled to a tournament in Lake Placid, New York, in early 2020 and went 14-1 overall.

Do other groups have ice time?  Yes! The new Greer Upstate Recreational Hockey Association (GURHA), the Skater’s Edge Figure Skating and the Swamp Rabbits professional hockey team all use the ice for skate time.

Looking forward… Anderson is quick to mention the army of people who make it happen every day. There are two dozen coaches and skills instructors — many of them volunteers — who have invested time, energy and money into the youth teams. The Ice Station has the ability to host tournaments, and the team is looking forward to welcoming other teams. Greer Mayor Rick Danner is thrilled to see “a true destination business in downtown Greer” and looks forward to welcoming visiting rink users and their families. He also wants to work with the owners in the upcoming year to provide opportunities for the public to enjoy the ice.

New to ice skating and hockey? Check out the Carolina Rage website for “learn to skate” clinics coming in January.

But first, set the DVR, clear your schedule and watch the famous film “Miracle” about the 1980 U.S Olympic hockey team….again. 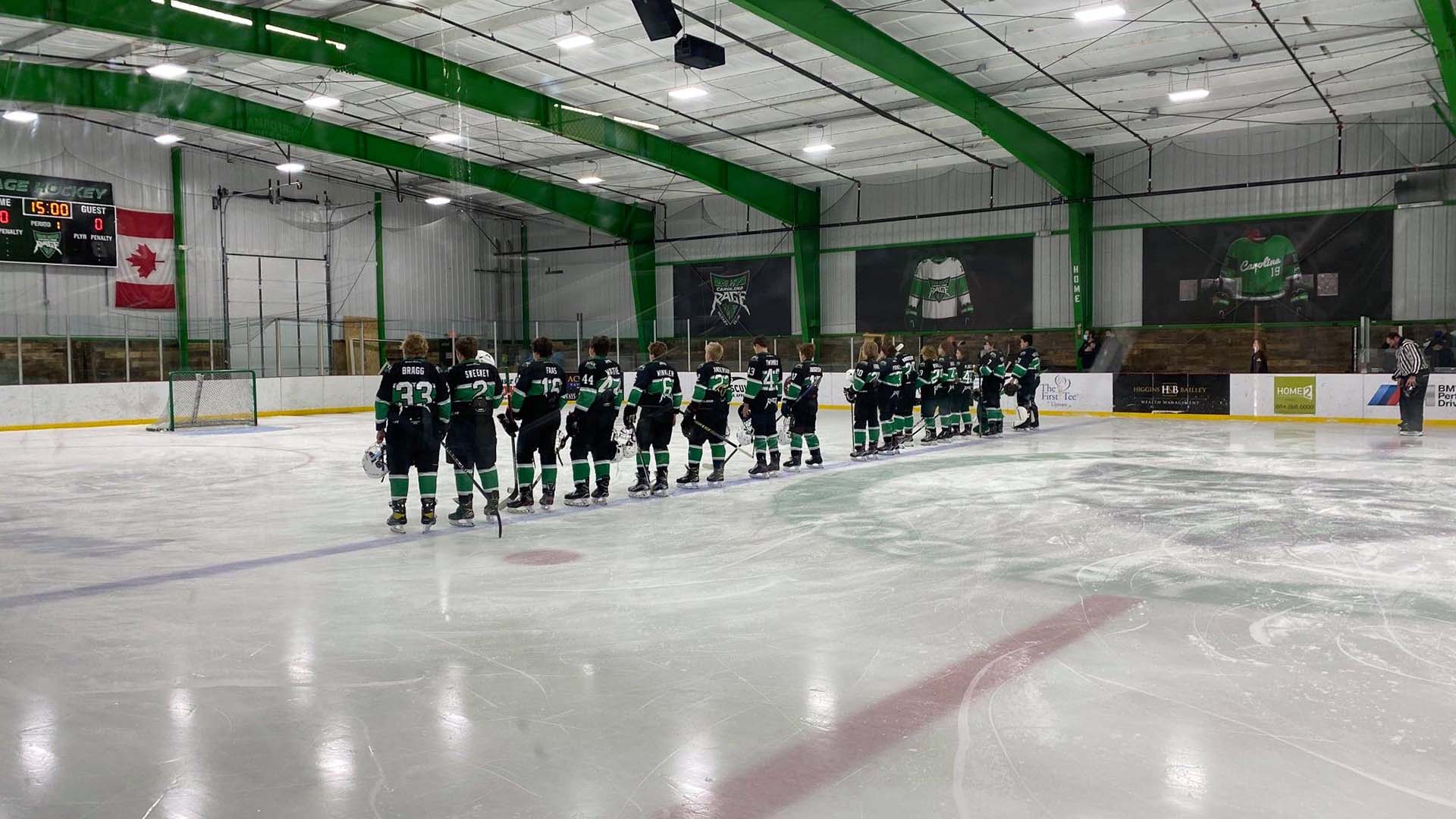 Open-skate ice rinks in the Upstate: 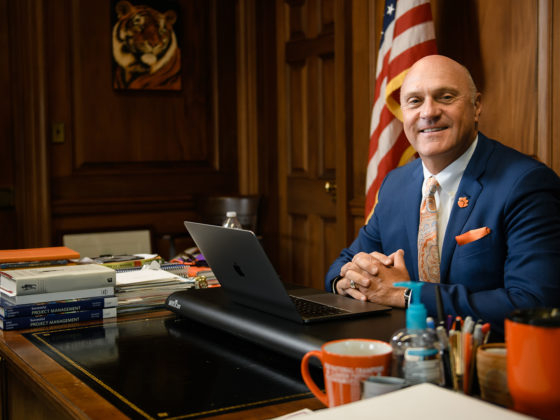 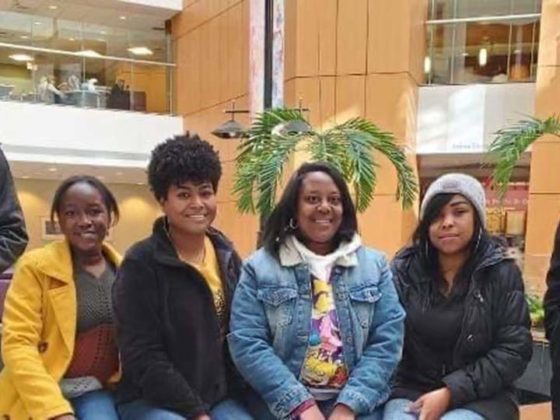