Greenville native Richard “Rick” Haskell Sumerel was described by his brother Jeff Sumerel as a man who was practical, generous, and supportive.

Rick Sumerel, who passed away in September, 2019, was the oldest of two sons born to Richard Kay and Catherine Busbee Kay. However, when Rick was only 9, Richard Kay passed away. Eventually, Catherine married Jack Sumerel and both her sons would take his name.

His father’s death was a defining moment in Rick’s life, according to his family.

“Our biological father died when Rick was 9 and I was 6,” said Jeff Sumerel. “That was a defining moment. I think it had an effect on the responsibility and awareness for Rick. Mom remarried and we were adopted by our stepfather, Jack. We were very appreciative and well-supported, and we had a solid upbringing. Rick, in particular, appreciated the things we were afforded by our father Jack adopting us.”

According to Jeff Sumerel, his brother’s desire to always be prepared may have come from losing a father when they were so young. Because his brother was usually ready for anything, some people in his life called him “Ready Rick.” While his brother Rick was frequently prepared, one of his favorite memories was his brother’s 50th birthday party.

“He was always prepared, even at an event, but my favorite memories are of him enjoying himself,” Jeff Sumerel said. “It was his 50th birthday and there was a surprise party for him. I think he knew it was coming and he was enjoying himself.”

In addition to being prepared, Jeff Sumerel said his brother was a forward thinker and planned ahead, both skills that helped him succeed in his professional life.

“He was very practical,” Jeff Sumerel said. “It was something I really admired. (Many people said) that he had leadership and insight. He was exceptional at being able to raise the bar and very good at assessing how to make things run smoother. He was good at accessing or analyzing the situation. Just doing the job he was required to do led to his success.”

Rick Sumerel started his career in The Liberty Corp.’s real estate investment activities as a mortgage loan analyst and eventually served as president of Liberty Properties Group until that entity was sold to a REIT. Then, he worked as operation manager for a private real estate group, GS Communities LLC. It was at Verdae Development Inc., however, where he served as president and COO, that his forward thinking was most valuable, Jeff Sumerel said.

While at VDI, Rick Sumerel helped create and execute the Verdae masterplan, a 1,100-acre mixed-use development in the city of Greenville. This project included the 300-acre residential property, Hollingsworth Park; a 13-acre neighborhood-scaled retail development, Legacy Square; and a retirement community, Cascades Verdae.

While his brother was involved in high-profile projects, Rick preferred to stay behind the scenes, Jeff Sumerel said.

“Rick was a giver and usually behind the scenes,” he recalled. “He didn’t crave acknowledgement or credit. … He was very much someone who enjoyed and appreciated doing the best job possible.”

According to his brother, Rick Sumerel truly had the level of generosity and integrity that others thought were there. Jeff said that  Rick looked for ways to help wherever he could, particularly in connection with the Boy Scouts of America.

“He might have known of a family in need and helped that family out,” Jeff Sumerel said. “Using his pragmatism, he got a company or business to buy chicken dinners from the Boy Scouts and donate the food to a soup kitchen. He did a lot with the Boy Scouts but was not one himself.”

In the end, Jeff Sumerel said he wants Greenville to remember that his brother was a person who was quick to volunteer when the community needed something, but never sought the credit.

“It’s been said there are two kinds of people in the world, givers and takers,” Jeff Sumerel said. “Rick was one of the outstanding givers. There was no one who was kinder, more honest, more generous, more thoughtful, and hard working. He was brilliant, admired, respected and beloved by his peers and employees: A true and loyal friend and a role model for being an all-around great guy.” 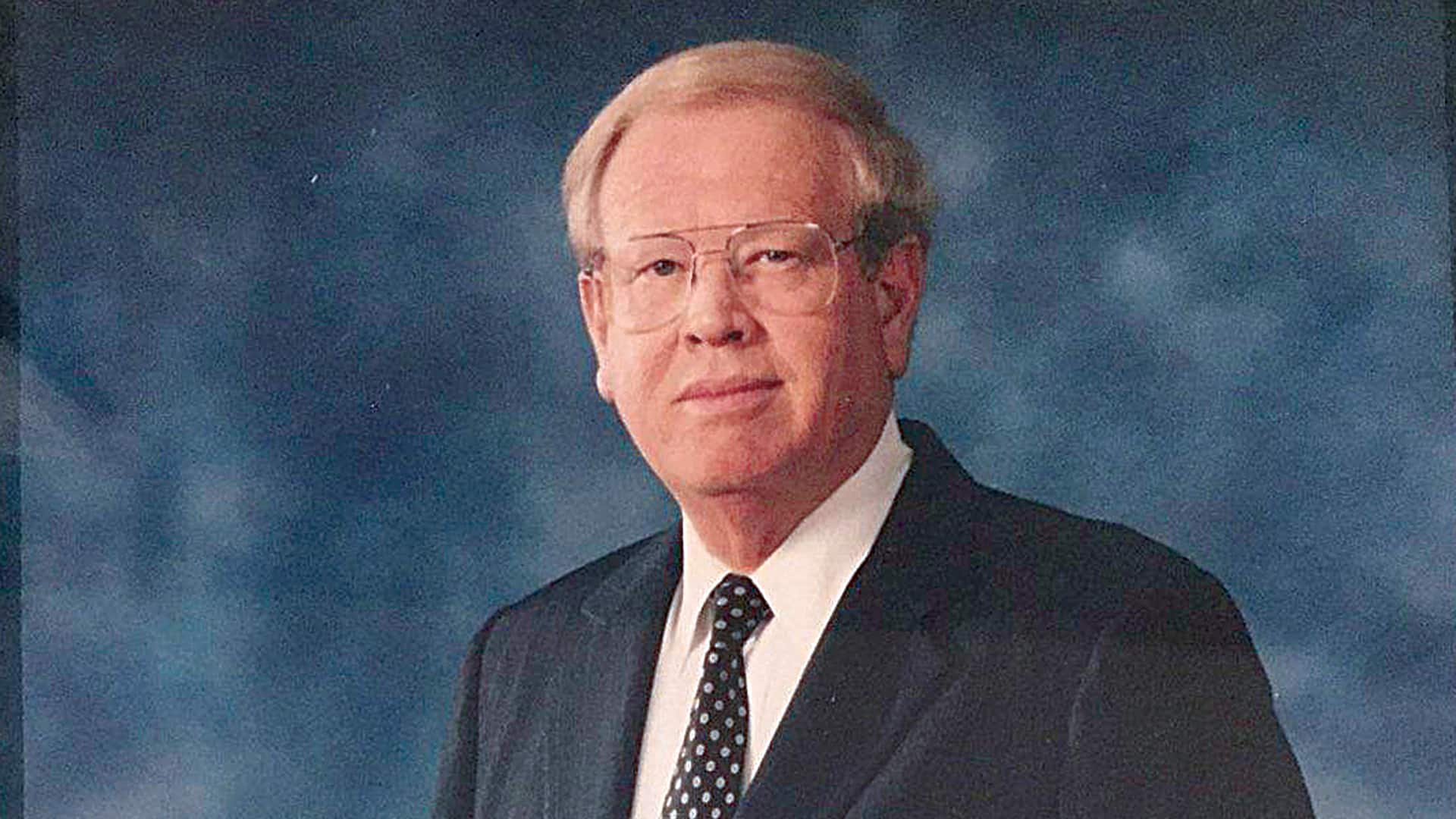 The Lives They Led: Neb Cline 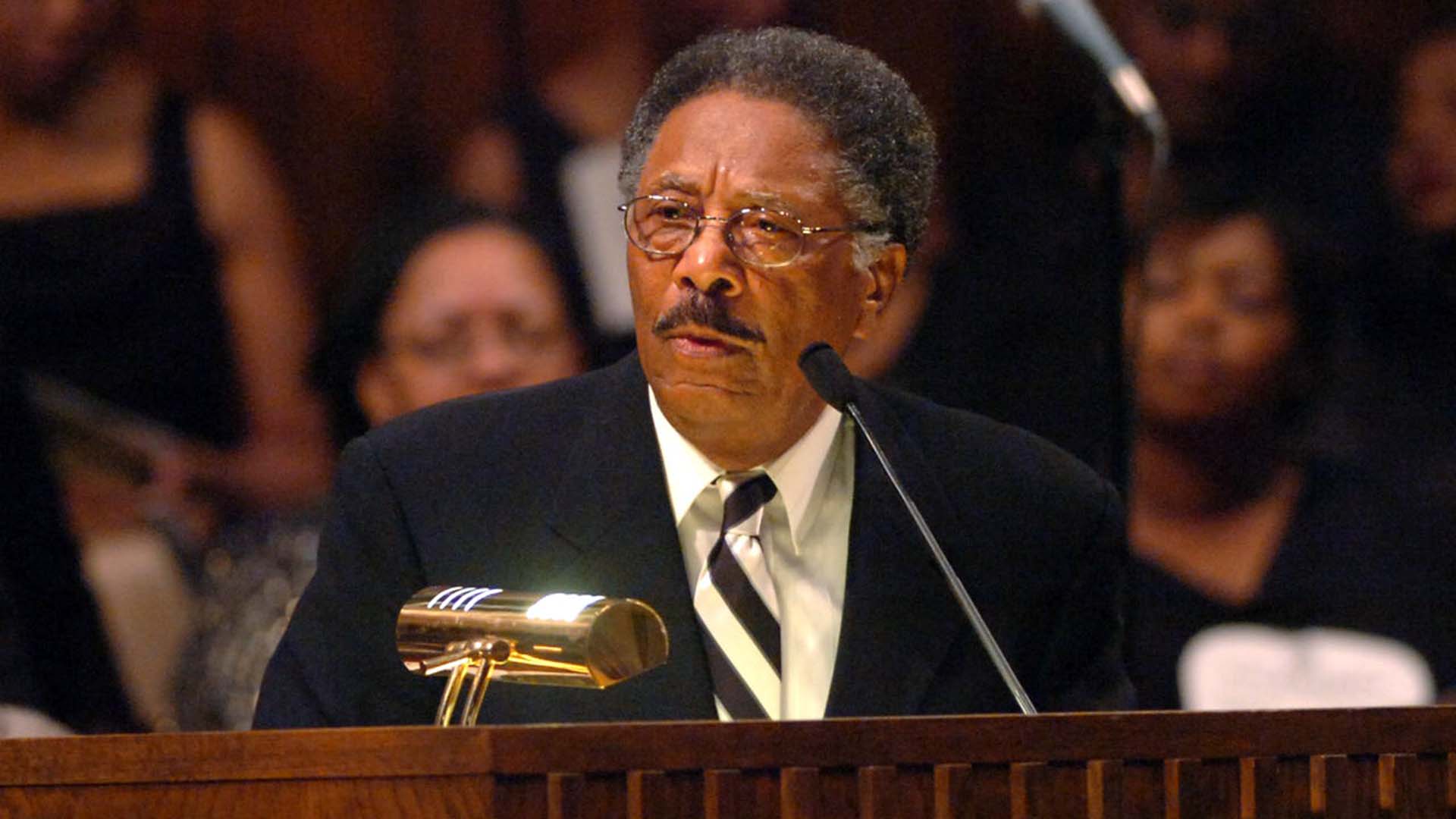 The Lives They Led: Ralph Anderson