People I loved told me to watch my back.

“Be careful,” they said, because they knew I had three flights ahead of me, and when I finally landed, I would be in Central Europe for two weeks. I would be flying through the city that suffered the latest major international terror attack. I’d be leaving my family and the security of the United States for a faraway and foreign place.

On the morning before my flight, I sat on the couch having coffee with my wife, and I felt my chest get tight. My breath caught in my throat, and I realized I was scared, but not of where I was going. Instead, I was terrified of leaving my wife and children behind at home.

It was irrational madness. I live on a quiet street lined with generous people in one of Greenville County’s friendliest neighborhoods. I don’t worry when my boys play in the driveway. I don’t listen for footsteps when I walk downtown with my wife. I have a hard time remembering to set the alarm at my house.

Yet, there I was with my bags packed, going to a place I’d never before been, and I was about to lose it. I sat struggling to breathe with tears in the corners of my eyes. I thought how the anniversary of the Sandy Hook school massacre was just a week away. I thought about how many days it had been since an American maniac had killed as many people as he could. I thought about the last story I’d read my younger son at bedtime and how he’d leaned over and kissed me on the cheek for no reason. And then I thought about never seeing him again.

My kids had no idea why I hugged them as hard as I did when we pulled up at the airport. It wasn’t that I was afraid of not coming home. I was terrified they wouldn’t be there when I got back.

I am writing from Prague, a city of more than 1.2 million people, one dotted with castles and cathedrals that date to a time before my country was even an idea. I have walked this city at nearly every hour of the day, sightseeing, browsing the Christmas markets, and shooting snooker in underground billiard halls. I’ve put miles upon miles on my new shoes, and not once since I’ve been here have I felt unsafe.

It’s not just Prague. Since the time we in America got truly and perpetually scared, I’ve been to 16 countries on three continents. None of them made me feel any more scared and hopeless than I have been at home.

Fear is a monster. It feeds on an infantile and irrational part of us. The more we feed it, the more irrational we get, and thus, the more we to have feed the monster.

For more than a decade, we have been taught to fear a nightmare that comes from somewhere else. We’re told to be wary of other religions, of lifestyles that contradict our own, and of people from the outside coming to take what we’ve earned.

To protect against those nightmares, we have taken as many steps as we can to isolate ourselves from these places around the world that are different from us. It’s as if we have shut our families in our homes, turned away all visitors, and pulled the curtains as tightly as we can. We’re left with only ourselves to fear, and before too long, we’ve found many good reasons to do just that.

I love my home, and I feel lucky to be an American. I’m fortunate that I get to leave my country because it reminds me I am as lucky to know other cultures as I am to know the people who live on my street.

If I had a Christmas gift to give everyone in America, it would be the gift of courage, one that teaches us that most of the monsters that scare us are the ones we create with our own cowardice.

By the time you read this, I will be on a plane bound for Greenville. I will endure the security pat-downs and long customs lines meant to make us feel protected from outsiders. I will remember not to pack liquids in my carry-on. I will make sure my shoes are sent through the scanner. I will stand with my arms above my ahead so the TSA can see an outline of my naked body.

I will do this to re-enter my own country, and I will do it with the sincere hope that someday we will all feel as safe at home as I feel when I am somewhere else. 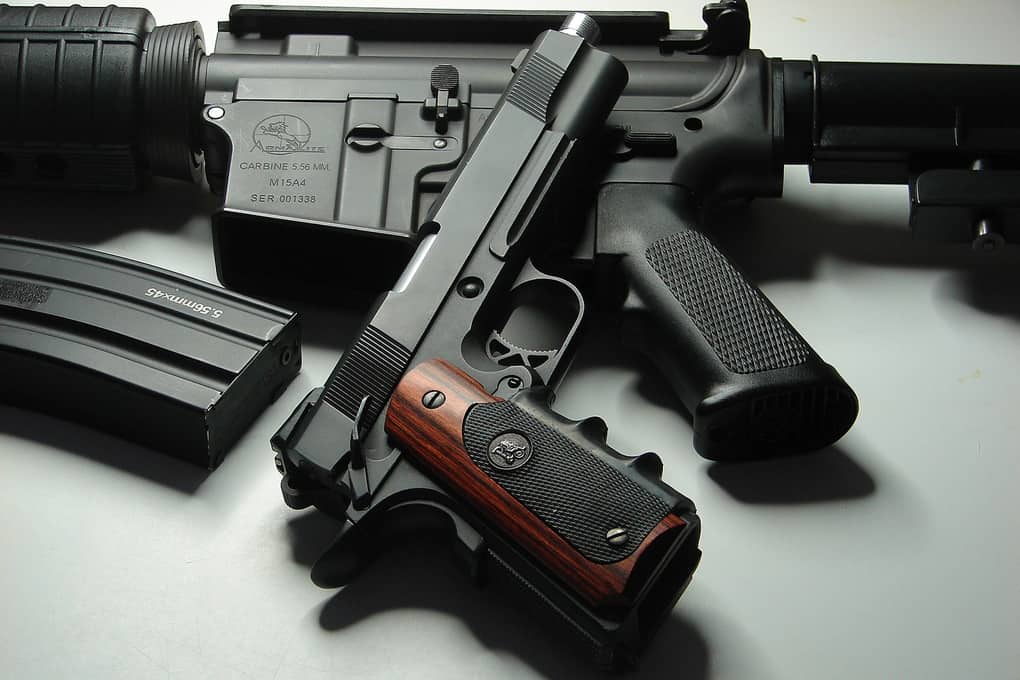 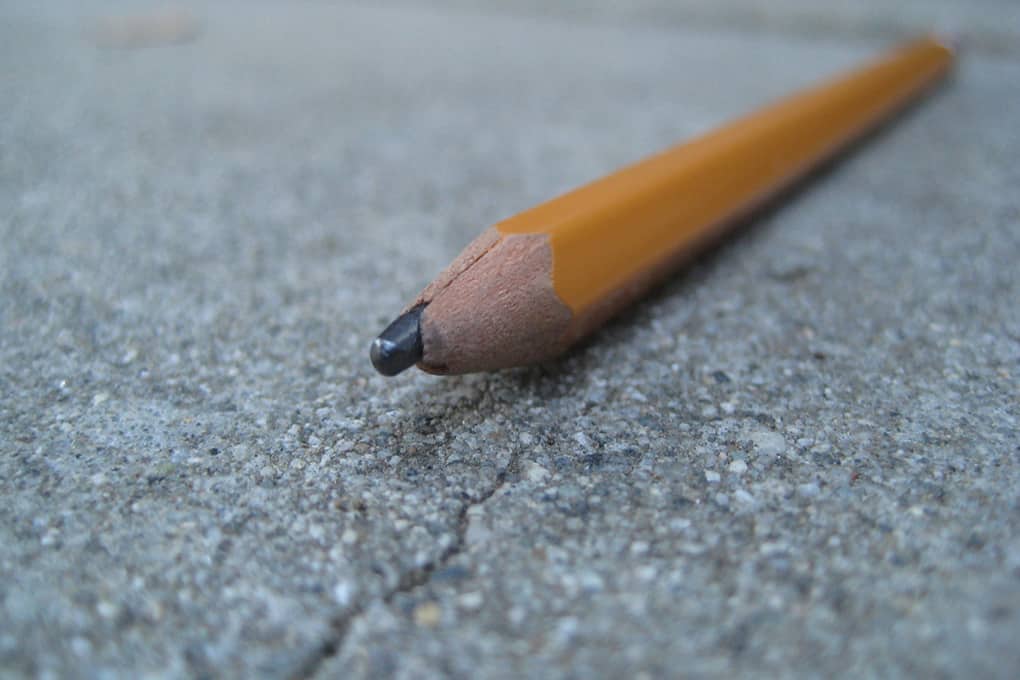