Now in his 10th year of sharing his “One Voice” performance, Jeremiah Dew looks back on the African American voices that have shaped his community and his country.

In February 2011, Dew booked the Warehouse Theater for what was originally intended to be a two-night show. On the day he turned 27, Dew recalls, “I showed up and I was told by the artistic director that there was somebody coming from the hospital system so they could screen ‘One Voice’ for me to potentially perform it for their employees. I said to the director, ‘What do you mean they heard about the show? We haven’t done it yet! I just finished memorizing it this afternoon!’”

After the hospital, he performed “One Voice” at a church. “And that was right around 100 performances ago,” Dew says.

Over 50,000 audience members and 10 years later, Dew still wonders over the show’s impact, saying, “I had no idea how many people would be emotionally moved by this show. I didn’t realize how timeless it was going to be.”

He’s performed the show locally dozens of times, as well as traveling to Charleston and Charlotte. He’s taken the show on the road as far as Pennsylvania, Illinois and even California.

“The most relatable [of these five] and the hardest to relate to is the nonviolent, passive approach to social change that Dr. King embodies. He was jailed 29 times over the course of his career for trumped-up charges. His retaliation was more marches, more speeches, more songs, more prayers and more organizing. It was never violence,” Dew says. “In 2020, I see the struggle of being able to represent what he does in a world where folks are confused and have poor debate skills. I see a lot of name calling and bullying in social-media comments, and I am learning not to retaliate. I try to think, ‘How would Martin Luther King respond?’”

In addition to performing these notable national narratives, Dew shows video vignettes of the local heroes who have shaped the Upstate’s civil rights movement. In recent years, he has added new stories, all of which share Upstate residents’ experiences of “being Greenvillian while black in the ’30s, ’40s, ’50s and ’60s,” Dew says.

In 2018, 50 years to the day after Dr. Martin Luther King Jr.’s assassination, Dew debuted the story of Dr. Grady Butler, a Sterling High graduate who sat in jail with King for four days after being arrested at a restaurant sit-in in the Atlanta area.

This past January, Dew added Elayne Wittenberg-Boyce’s voice to commemorate the 50th anniversary of desegregation of Greenville County Schools with a 20-minute mini-documentary.

Of the vignette stories, Dew says, “With the exception of Mr. Wilfred Walker, who’s the only one who’s passed, they’re all living, they’re all in the Upstate and they’re all our neighbors.”

The show’s evolution is not over. Dew has communicated with a lifelong parishioner at Emanuel AME Church in Charleston. The church made national news in 2015 when nine of its members were murdered by a racially motivated shooter, but the church is actually one of the oldest African American congregations in the South. Dew is hoping to work towards telling the church’s story in future seasons of “One Voice.”

“There’s no commentary on the show. You’ll never see JDew on stage,” the renowned local emcee says of himself and his role in the show. “I’m not persuading you. I’m not telling you how to think. You’re hearing the actual words from these people, and you get to decide what to do with your one voice moving forward.”

Those interested in seeing the final “One Voice” performance of 2020 on Feb. 29 can find tickets at bju.universitytickets.com. 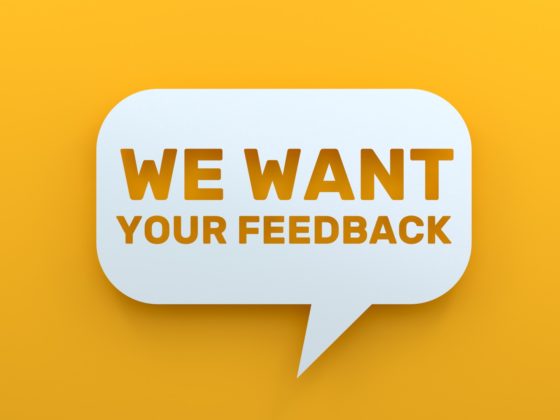 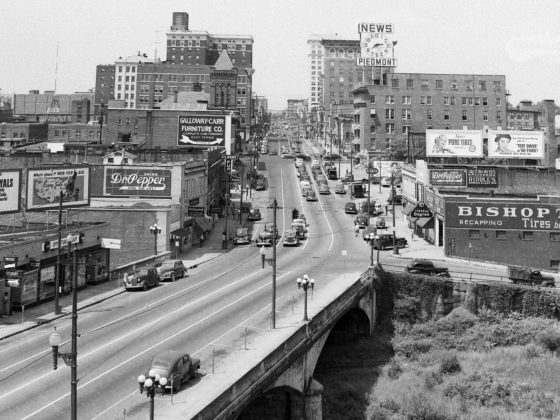