It wasn’t a normal Easter for them, but then it wasn’t normal for anyone.

Like the rest of their classmates, Christ Church Episcopal School seniors McCuen Thompson and Chapman Mann are unsure what will happen to the rest of their school year. The milestones they’d been anticipating — prom, graduation and the traditional ceremonial goodbyes surrounding the end of high school — are unlikely to happen, if not already canceled altogether.

And while nothing could “cancel” Easter Sunday, the lack of communal gathering meant it was at the very least unique compared to those in years past.

Rather than get dour about things, McCuen and Chapman, whose families are close friends, decided to embrace the moment.

The idea started simply enough. Chapman’s family was talking about possibly building a large cross in their front yard so everyone could decorate it with Easter flowers like they would have done at church. That got McCuen thinking about making smaller crosses to sell around the neighborhood, to raise money for local businesses.

“Things happened so fast,” McCuen said. “We didn’t expect it to take off the way it did.”

After posting on Instagram about building the crosses, the response was immediate and overwhelming. Orders poured in by the tens, the dozens and then by the hundreds.

“We were expecting maybe 40 orders total, at best,” Chapman said. “By the time we got past 200 orders, we had to send a message out saying we had to stop taking orders.”

With Easter just one week away, and more than 200 crosses to build, they suddenly had a lot of work ahead of them.

“I knew it was going to be a real challenge,” Chapman said. “And I talked to McCuen, and she was like, ‘Alright, let’s do it.’ So we got to work.”

For the whole week, both teens worked 14-hour days to get the crosses completed on time. For each cross, first they had to measure the wood — 36 inches tall, 18 inches wide, 9 inches deep — center the pieces, drill them and construct the base. Then they coated the cross in primer, waited for that to dry, and gave it another coat of white paint. After wrapping the cross in twine “to give it a more rustic and complete look,” according to Chapman, they had to deliver the cross to its destination.

Despite the hurdles, they delivered their last order on Good Friday, just in time for Easter.

“We couldn’t have done it without all the help from our family and friends,” Chapman said.

For both teens, the work was tough, but it helped renew a sense of community that was otherwise absent this Easter.

“It helped us get away from this sad senior year,” McCuen said. “It was nice to just work hard and escape from it for a little while. It definitely made for a memorable Easter.” 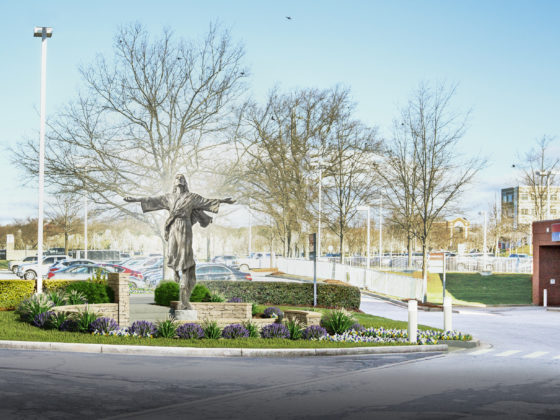 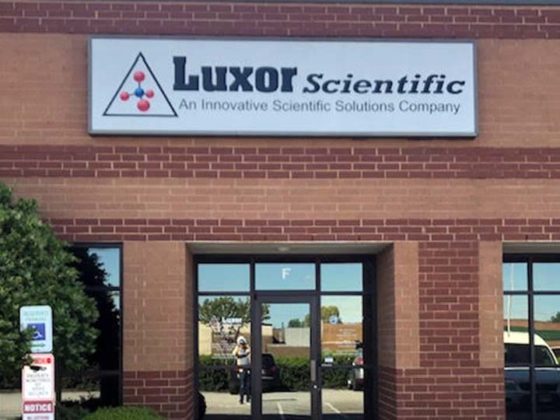