When the TEDxGreenville conference was held in 2010 for the first time, many in Greenville didn’t know exactly what to expect.

But in the years since, TEDxGreenville has become known as a catalyst for conversation, both through its yearly one-day conferences and monthly salon events. TEDx conferences are locally organized versions of the TED conference that began in California more than 30 years ago and featured speakers such as Roger Ebert, Bill Gates, and former U.K. Prime Minister Gordon Brown.

Tickets for the 10th TEDxGreenville conference, to be held on March 29, themed “UNKNXWN,” go on sale on Feb. 23 at www.TEDxGreenville.com. X is the Roman numeral for 10 as well as the mathematical symbol for “the unknown,” said Julian Nixon, who curated this year’s program. “In looking at the unknowns in Greenville, we will build a deeper knowledge of things we currently do not know. It is kind of a mind-expanding exercise.”

More than 275 people were nominated to speak this year, and 15 were chosen, including a middle school principal, a fiber innovator, the runner-up at the 2017 South Carolina Toastmasters International Speech contest, a comedian, a historian, and a professional “manhunter.”

“Our goal when choosing presenters is to find interesting, inspirational, energetic, and fascinating people who want to create the Greenville of the future. It is all about presenting the most innovative ideas that Greenville has never seen or heard before,” he said.

There will be two types of tickets this year: a regular ticket that includes admittance into the auditorium during the presentations, and a reduced-price ticket that allows holders to see the presentations live in a viewing room. In addition, this year TEDxGreenville will offer scholarships to provide financial assistance to people who want to attend but can’t afford a ticket, Nixon said. The scholarships will be funded by ticket-buyers who opt to pay an amount over the admission price. 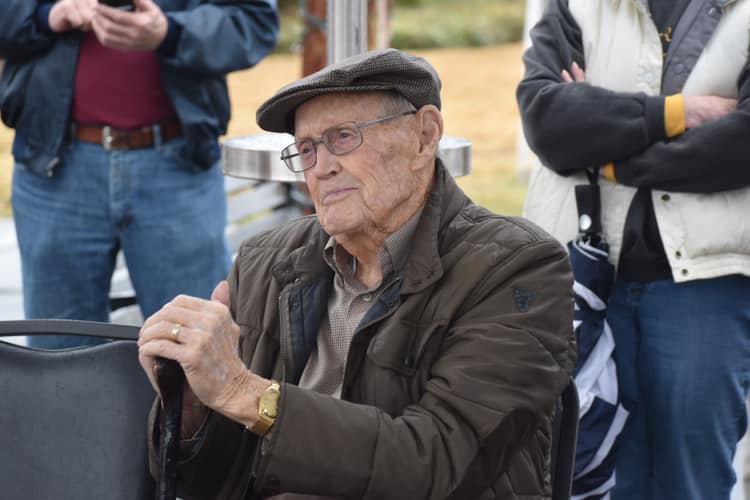