A $50,000 grant from the TD Charitable Foundation will help the Greenville Housing Fund formulate an affordable-housing plan for the neighborhoods surrounding Greenville’s planned Unity Park.

The housing fund will work with Southernside neighborhood representatives and city officials to determine what type of affordable housing developments could be built on each of the city-owned parcels near the park, identify other parcels that could be acquired for future affordable housing, and prioritize streets for rehabilitation and preservation of existing homes, said Tammie Hoy Hawkins, the housing fund’s interim executive director.

The city owns some of the most valuable and developable land near the park that it plans to give to the housing fund to develop into new affordable housing to counter rising property values and housing costs in the neighborhoods surrounding the park.

Mayor Knox White said the city approached TD Bank about participating in Unity Park. But instead of donating money for a water feature, a pedestrian bridge, or another gathering spot inside the park, the bank wanted to support affordable housing around the park.

“Unity Park is an affirmation that Greenville’s strength derives from its diversity, and TD is proud to partner with the city and Greenville Housing Fund to help create new affordable housing units, as well as support the preservation of existing residences in the area,” said David Lominack, TD Bank’s South Carolina market president.

The city wants to see a mix of affordable housing options developed on its property, including senior housing and rentals, White said. He said the city has a “singular opportunity to provide the equitable development and affordable housing needed to ensure the residents living in the neighborhoods surrounding Unity Park will be able to enjoy this new amenity.”

“For Greenville to continue to achieve success and to attract a diversity of people and companies, we absolutely must find ways to make it affordable for residents to live here,” White said.

Bogue Wallin, chairman of the Greenville Housing Fund, said it is important to have affordable housing options in Southernside, one of Greenville’s established older neighborhoods with many lifelong residents.

“They don’t deserve to get pushed out because of the growth and success of Greenville,” said Wallin, who said the problem is not unique to Greenville and is something successful cities across the country are confronting.

The city expects to hire a construction manager for the park next month. Demolition work on the city’s former public works campus on Hudson Street should begin in April. Groundbreaking for the park is expected late this year. 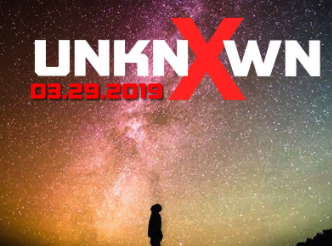 TEDxGreenville: 10 years of ideas worth spreading 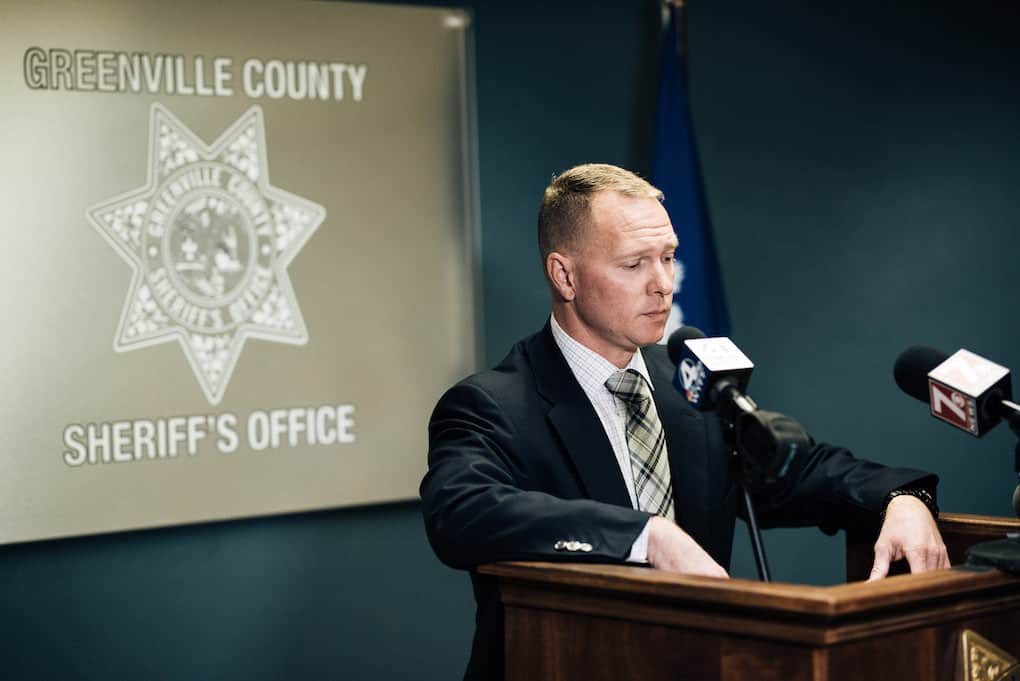