When Molly rushed to Wade Hampton High School after receiving a call from administrators, she found her daughter in the front office — bruised, bloody, and crying.

The 11th-grader was jumped on the school’s walkway by another girl, according to her account, which was recorded on a cell phone video that quickly spread around the school.

After the incident, Molly’s daughter left Wade Hampton and finished high school through virtual school. Molly asked that her last name and her daughter’s name not be used in this story because of the widespread attention the video received.

“She lost her whole world,” Molly said. “She didn’t want to go back — she didn’t have anything to go back to, really.”

Molly said her daughter didn’t press charges after talking with officers, and a student was suspended from school for several days in connection to the incident.

More often than not, bullying doesn’t manifest in a physical, documentable way like with Molly’s daughter, and when it does, it’s the culmination of much subtler harassment built up over time.

“If I had known the stuff going on prior to that fight happening, I probably would have taken her out of school a long time before that,” Molly said.

In 2016-17, South Carolina schools recorded 2,856 incidents of bullying — 475 of which were in Greenville County Schools, according to the district’s records. The numbers differ slightly from what the state Department of Education reports for the district because the Greenville district use a different management system to record the incidents, which could capture incidents not recorded in the state system, according to Ryan Brown, a spokesperson for the department.

As the largest school district in the state, Greenville makes up more than 10 percent of public school students in South Carolina and about 17 percent of the state’s recorded bullying incidents, according to records from the state Department of Education.

Greenville isn’t the only district with disproportionately high bullying numbers — Colleton County School District comprises only 0.8 percent of South Carolina students, but it has more than four times that in recorded bullying incidents.

The six-week program targets at-risk students and students who have been in trouble for behavioral problems. The students focus on different issues each week with one week dedicated to bullying.

Hicks has said that in the year the program has been active, she’s already noticed behavioral differences in students.

“There was a student who, when I would come in the first week or two, he would put his head down and was just not interested,” Hicks said. “He actually ended up on the A/B honor roll.”

The federal Department of Education estimates only 40 percent of bullying cases on average ever get reported.

Counselors in Greenville County Schools hope to change that.

Rob Rhodes, director of counseling for the district, said there are several ways a student can report bullying without having to walk up to a teacher or administrator: by calling the district’s bullying hotline (864-452-8559); by emailing the district at [email protected]; or by using an anonymous SchoolMessenger app on school-issued Chromebooks or on the district’s website.

“We want students to feel comfortable that, if something is going on that should not be occurring, we want anyone to tell us that because we want to help,” Rhodes said, “because that’s what makes our schools safer.”

But administrators are often put in difficult positions when investigating bullying accounts — not all of them result in one “bully” and one victim, and many of them are hard to prove. With social media, the lines become even more blurred.

“The behavior is expressed in different formats now, and it definitely makes it more complex when you’re dealing with the speed of Snapchat or Instagram or Facebook, and you’re posting something, and people are responding so quickly because it’s rapid,” Rhodes said. “By the time you’re dealing with something and there’s been response and response and reaction and reaction, there are multiple layers of this.”

Rhodes said the district tries to find solutions that won’t keep students out of the classroom — administrators have to carefully balance the needs of all students involved, which can be difficult when it comes to school safety.

“Students that tend to bully, at the time they’re doing that, they’re usually not connected to positive activities, they’re usually not involved, they’re not feeling a part of something, their needs are not being met in a positive way — they’re not happy,” Rhodes said. “When they have those assets, like a positive role model in their life, involved in activities that are positive, a part of a group that is doing something good that they enjoy — those students aren’t bullying, and most of the time, they’re not being bullied, because they’ve learned through all those avenues appropriate ways of engaging with one another as well as appropriate ways of responding when your rights are infringed upon.”

To Molly, school districts aren’t harsh enough on the offenders.

In the case of her daughter, the family doesn’t refer to the incident as bullying — the word doesn’t hold enough weight with people, Molly said. It brings up images of children fighting in a schoolyard. Instead, the family calls what happened to Molly’s daughter an assault.

“Bullying is not a crime — it’s just a thing kids do,” Molly said. “But an assault is a crime. Harassing somebody is a crime. I’m not saying kids should go to jail, but I think it should be treated like a serious crime.” 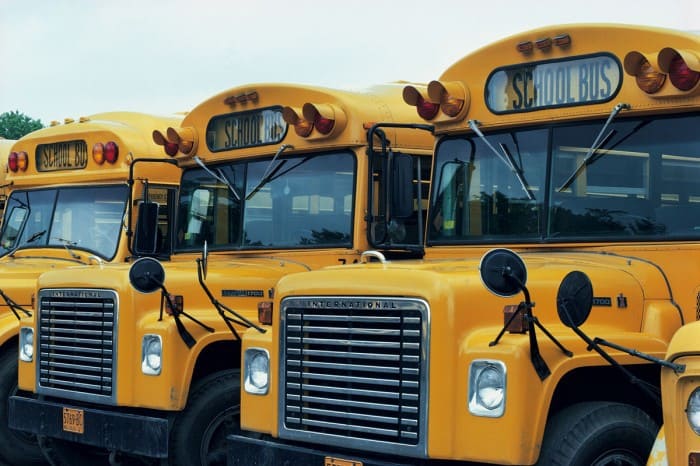 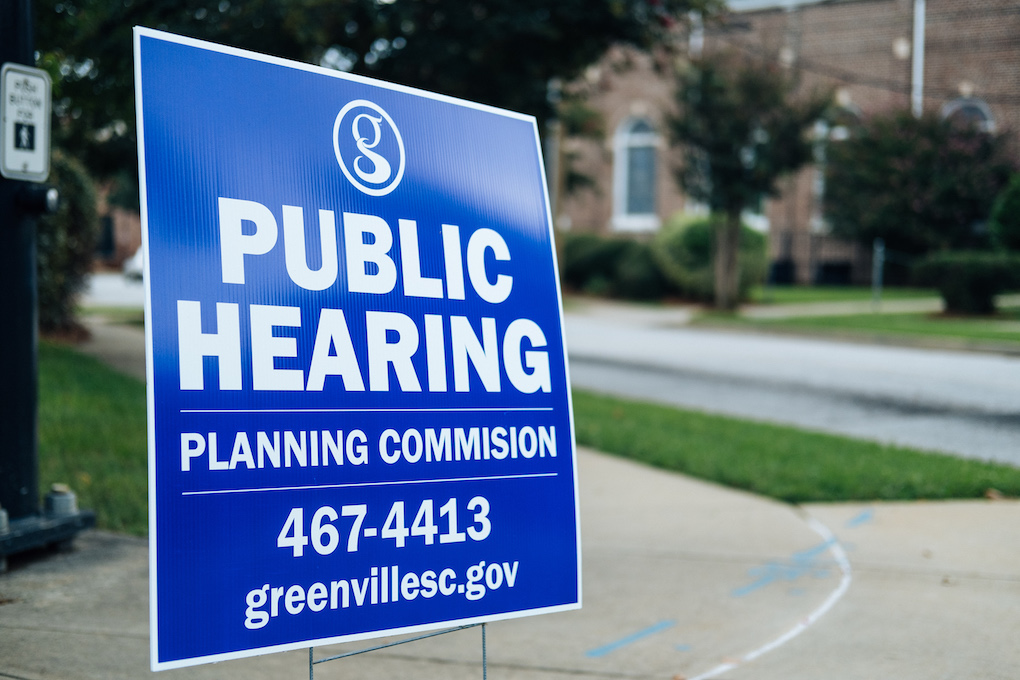