“Dr. Brashier’s steadfast generosity, fueled by his love for the Lord, made an immeasurable impact on North Greenville University’s Tim Brashier Campus,” said Justin Pitts, NGU’s assistant vice president for Greer campus operations. “His legacy will continue to live on in the countless number of students, faculty and staff impacted by his life at our beloved campus, university and beyond.”

Throughout his more than six-decade-long career, Brashier also supported local, national and international Southern evangelical ministries. He also supported the Southern Baptist Radio and Television Commission in the 1960s,’70s and ’80s, as the commission provided gospel-themed weekly radio broadcasts across America. 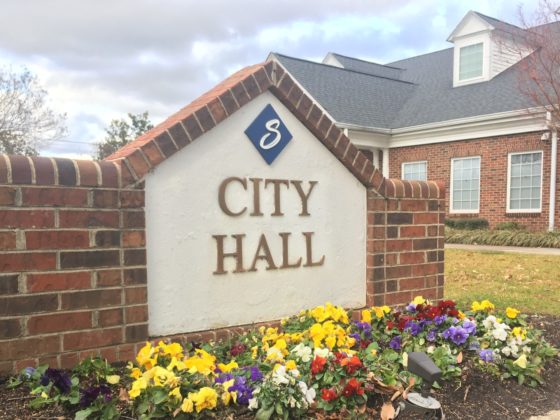