A local nonprofit is working to address a problem educators across the globe are familiar with when they start the school year — the summer slide.

Most school districts have summer programs for students who have failed or come close to failing a class during the year, but the United Way of Greenville County’s OnTrack program is working to take it one step further.

During the summer, the last thing on students’ mind is school, and by the start of school, it reflects in their academics. Rather than picking up in the fall where they left off in the spring, teachers have found that students often decline in academic performance during the summer. Educators have termed this fallback the “summer slide.”

OnTrack began in Greenville schools in 2015 in partnership with Building Educated Leaders for Life, a national program and curriculum with the goal of improving student attendance and academic performance. Its free summer program takes middle school students at risk of falling behind academically and attempts to catch them up in the span of six weeks during the summer.

Studies show that high-performing students and students from affluent families don’t feel the effects of the summer slide as much as students from lower socioeconomic backgrounds. Students whose families can afford to send them to camp and keep them engaged over the summer, for example, experience the slide less than those who stay at home.

A 2011 report from RAND Corp. titled “Making Summer Count” said that on average, students lose one month of learning during the summer. However, students can lose more or even make gains during the summer, depending on their backgrounds.

“The reason those are the indicators is that research has proven that if you are chronically absent, have a high number of behavior referrals, or are failing math and English in middle school, you only have a 20 percent chance of graduating,” Kinsell said.

For students who show more than one warning sign, the odds of graduating high school are lower.

“OnTrack teams talk about the data and the students to determine why they’re off track and determine the root cause, and then we wrap interventions around students to help support them getting back on track,” Kinsell said.

According to BELL’s 2017 report, students in the summer program gained two months in math and two months in literacy proficiency rather than sliding back.

On top of the academic gains, students have said they look forward to coming to the summer program to see their new friends.

Steven Sokohl is assistant principal at Berea Middle School — one of the three middle schools in the Greenville County School District to have the OnTrack/BELL summer program. Students at Tanglewood and Lakeview middle schools are also participating in the summer camp.

Sokohl said that for the first half of the day, students complete their BELL curriculum. The second half of the day is devoted to activities, from attending Greenville Drive games to learning about robotics.

“I had one kid that was getting in trouble here at BELL, and he had never been to a Greenville Drive game. So he came to us at my office and basically said, ‘I’m staying out of trouble because I want to be able to go to a Drive game,’” Sokohl said.

Sharif Abdulbarr had never successfully ridden a bike before this summer.

The soon-to-be seventh-grader tried when she was younger but stopped when each attempt ended in a fall.

This summer, Sharif not only learned to ride a bike on the Greenville Health System Swamp Rabbit Trail, she also built her own mountain bike with other Berea Middle students.

OnTrack partnered with Village Wrench to provide the parts and instruction so each student could build a bike to take home.

“There was a woman and she was here to help me ride it, and then I caught on by myself,” Sharif said.

This is Sharif’s second year coming to the camp, which she said made her feel more at home when she was a rising sixth-grader.

Berea Middle School Principal Corey Collington said the program relieves some stress off not only rising middle school students but also their parents.

“Sixth grade is that transition year, and you always worry about sixth grade and ninth grade,” Collington said. “But having them here, it helps with the comfort level with our parents and our students.”

Maddie Fields, who is also a rising seventh-grader, said the summer camp helped her a lot last year when she was nervous about starting middle school, and it reflected on her report card.

“I had all A’s and B’s every quarter and got on the A/B honor roll at the end of the year,” Maddie said. “As long as you know the teachers and you’re on their good side, you’re going to be better and get used to it.” 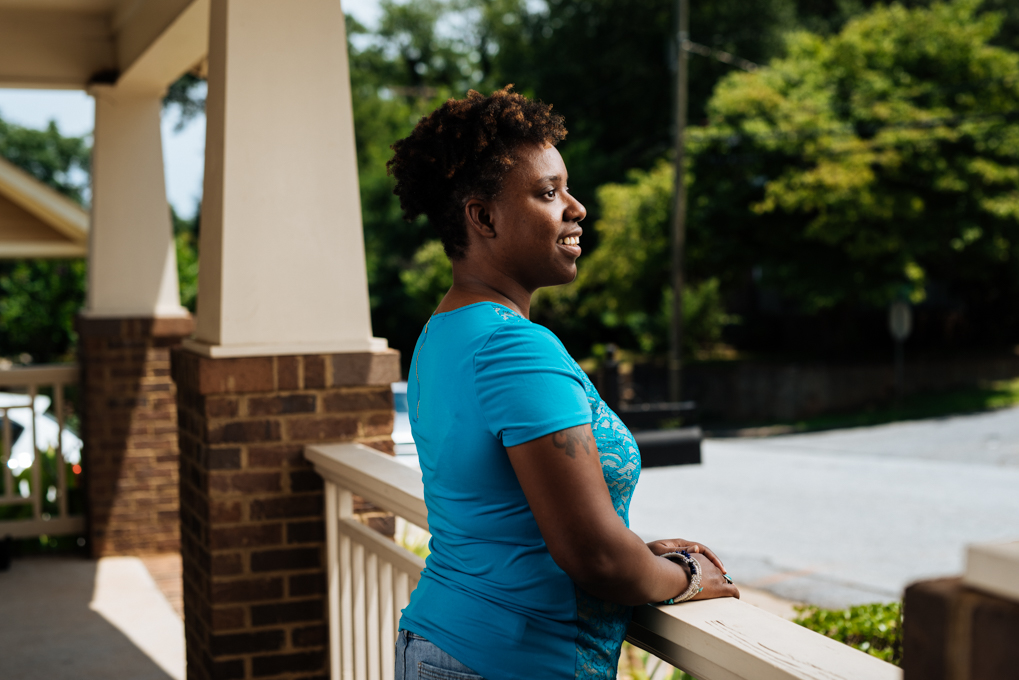 As the number of homeless students in Greenville County soars, a new program is helping families find more stable housing 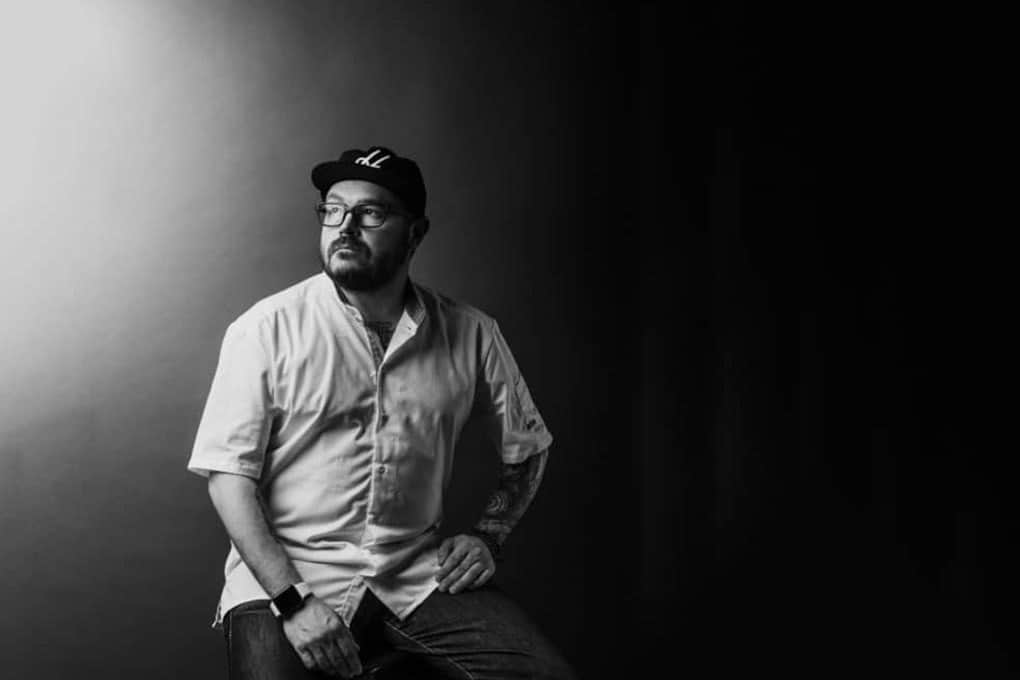