Greenlink, Greenville County’s public transportation system, receives significantly less money from local sources than its counterparts in comparable cities in the Southeast, according to a study released Wednesday by the Piedmont Health Foundation.

Greenlink receives $3.76 in revenues from local sources for its fixed routes, compared to $17.79 in Charleston, $38.16 in Columbia and $49.22 in Birmingham, Ala., the foundation’s revenue comparison found. The study used 2015 data.

Plus, local revenues have fallen by nearly 20 percent since 1991, the study found.

“We thought it would show the need for more money for buses, but what we heard is that it’s much bigger than that,” said Katy Smith, Piedmont Health Foundation executive director. “We were shocked.”

One dollar out of every 10 Greenlink receives comes from either Greenville County or the City of Greenville. Greenlink’s local revenue as a percentage of budget is 13 percent. That compares to 49 percent in Charleston, 50 percent in Columbia and 62 percent in Birmingham. Voters in Columbia approved a 22-year, $1.07 billion transportation penny sales tax in 2012. Nearly $301 million of that was earmarked for mass transit. Charleston voters approved a half-cent sales tax in November that is expected to generate $600 million for mass transit.

The City of Greenville pays for Greenlink’s management, a figure that was not included in the foundation’s local revenue figures. “Even if it was counted, the local contribution to Greenlink is still paltry,” Smith said.

The lack of local money hits Greenlink with a double-whammy. There’s more flexibility with local funds and allows systems to innovate to better serve residents, Smith said. Ridership, along with miles covered and hours run, determines how much federal money Greenlink receives so if people aren’t riding the buses, it has a direct impact, she said.

Greenlink’s ridership in Greenville County is the lowest of all the cities included in the study. Ridership in Greenlink’s service area, defined as areas within three-fourths of a mile of fixed routes, was second lowest, ahead of only Mobile, Ala.

“We do not have a robust system and Council representatives are not hearing about the bus system,” Smith said. “We need to make sure the conversation is happening and realize that, as we grow, public transportation is a solution to how we move people effectively,” she said.

Greenlink’s fares are competitive with other markets, the study said. 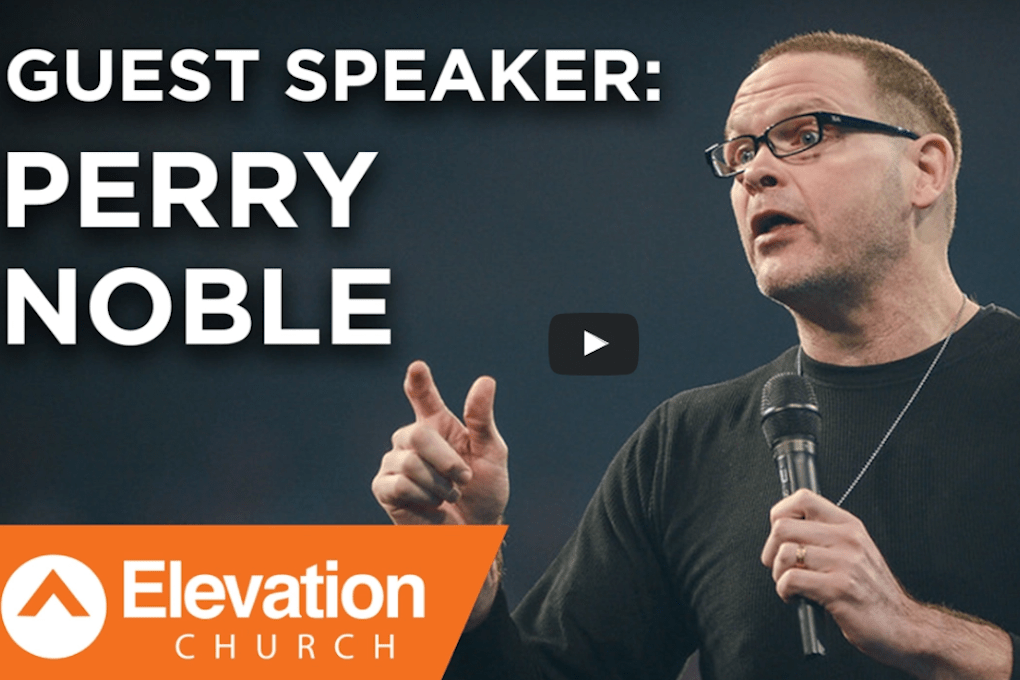 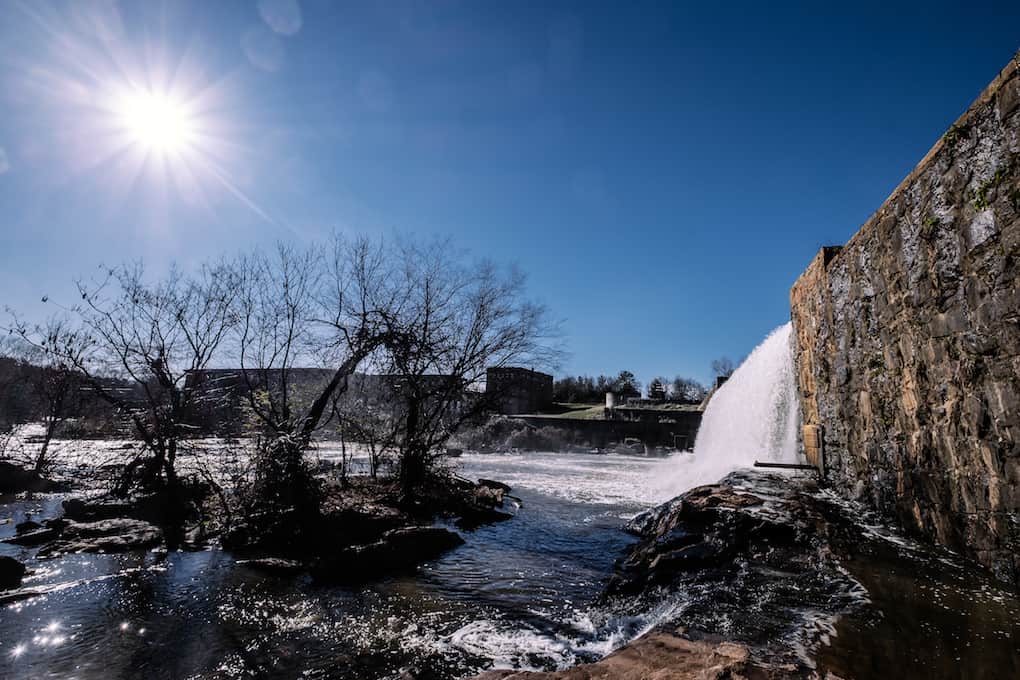