Less than 2% of students get into the Charles Townes Gifted Center each year — out of the nearly 6,000 second-graders in Greenville County Schools, only the top 90 scorers on the Cognitive Abilities Test are invited to enroll.

Sterling School was created in 2008 as a school of choice for preschool through fifth grade students, with first choice going to students in the nearby Nicholtown community. It’s named after the former Sterling High School — the first, and at one point only, African American high school in Greenville County prior to desegregation.

The Charles Townes Center first opened in 2003 as the Greenville County Gifted Center for students in third grade, and it eventually expanded to include up to eighth grade. In 2006 it was renamed after Charles Townes, a scientist from Greenville whose work helped invent the laser. It moved into the Sterling School facility in 2008.

“Each of them has their own needs,” Patterson said.

Because the Charles Townes Center only enrolls the top performing students in the district, it doesn’t have as much of a problem keeping test scores and grades up. Linda Reynolds, program coordinator for the school, said teachers typically use a blend of curriculum that teaches a grade level ahead while also teaching current grade level standards so students can still be prepared for state testing.

“We’re getting there,” Patterson said. “We’re putting into place frameworks, and we’ve truly built upon what the previous administration has provided. I see it shifting.”

The 2018 report card for Sterling’s middle school, which is only CTC students, shows a nearly 100% pass rate for English, math, and science standardized tests, with all students passing the social studies test — in comparison, less than 50% of middle school students in South Carolina passed the science portion of the SCPASS standardized test.

Although academics isn’t a primary issue for CTC students, they still come with their own challenges.

“There’s a huge emotional, social aspect for the highly gifted that people would not expect,” said Stacey Merritt, a third grade teacher at the CTC. “Our problems are not any different — the root cause is different. Whereas the outbursts tend to stem from anxiety and perfectionism and stress in one group, that same outburst might be rooted in stress and anxiety caused from home-life or a lack of background knowledge [in another].”

Because of its location, the Sterling School would likely be eligible for Title I funding if not for the CTC population. Patterson said many of the students who live in Sterling’s first-choice zone choose to attend the school.

“You want to see these students break cycles, you want to see them broaden their horizon to see more opportunities; because there’s a group of kids that physically and academically look different than them, they are able to see the world a little bit differently than what they might see in a traditional neighborhood school,” Patterson said.

Patterson said it’s also not uncommon for a second grade student at Sterling to place into the CTC program.

Combining the programs into one school has its benefits — the two programs often share resources and field trips, and Patterson said it’s important that both populations of students don’t live in a bubble.

For CTC students, that often means keeping their egos in check. CTC students know from the start they had to place in the top tier of test scores to make it into the school — it’s the school’s major selling point to get students, and their parents, to choose to enroll.

“We talk a lot about IQ versus EQ, and what really makes you successful in life — and I think that’s really humbling for the kids to see, too. You know you’re here because you’re smart and you’ve got a high IQ, but what really makes people successful in life is more of the EQ and that emotional intelligence and social/emotional skills,” Noble said. “We’ll talk about how sometimes because you have this high IQ, you may have some deficits in that social/emotional development.”

“I got one of my friends to go tell Thomas that I liked him,” Annie Caldwell said. “And then on the last day of school — the very next day — of third grade, Thomas came up and whispered to me that he liked me, too.”

They stayed friends until the summer of 2013 — between their junior and senior years of high school — when they started dating. Annie and Thomas went to different universities — he went to Washington and Lee University in Virginia and she attended Berry College in Georgia — but after graduating, they got married.

“It’s possible that we could have dated and gotten together [without Sterling], but I feel like that foundation we had laid of friendship made us so comfortable with each other that we knew each other very well,” Annie Caldwell said.

Although most students who attend Sterling likely won’t grow up to marry their classmates, Annie Caldwell said many of them do form a strong bond that lasts over the years.

“It’s putting students together who are very similar and they’re very like-minded in that they’re creative thinkers, they like to be challenged, they probably would be easily bored with a traditional public school experience,” Annie Caldwell said. “There is a very strong bond — I still feel that with all of my former classmates at Sterling.” 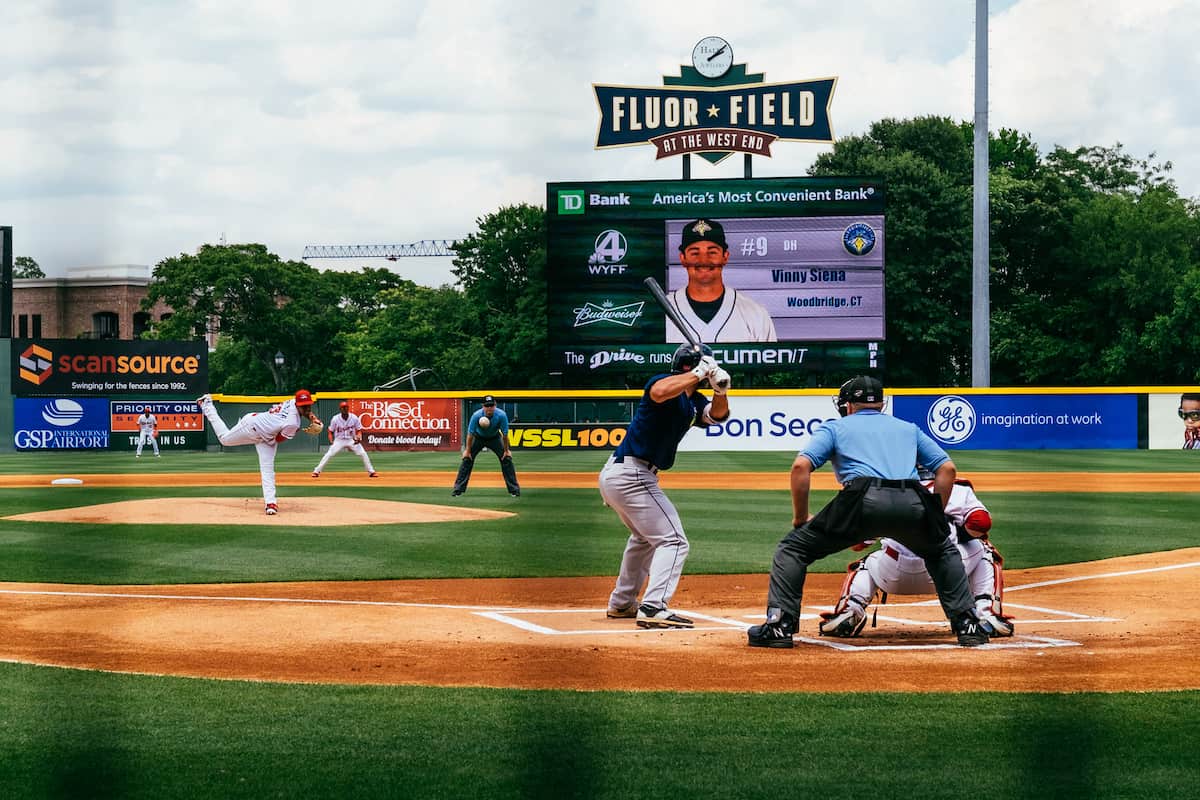 Baseball: Life in the minors 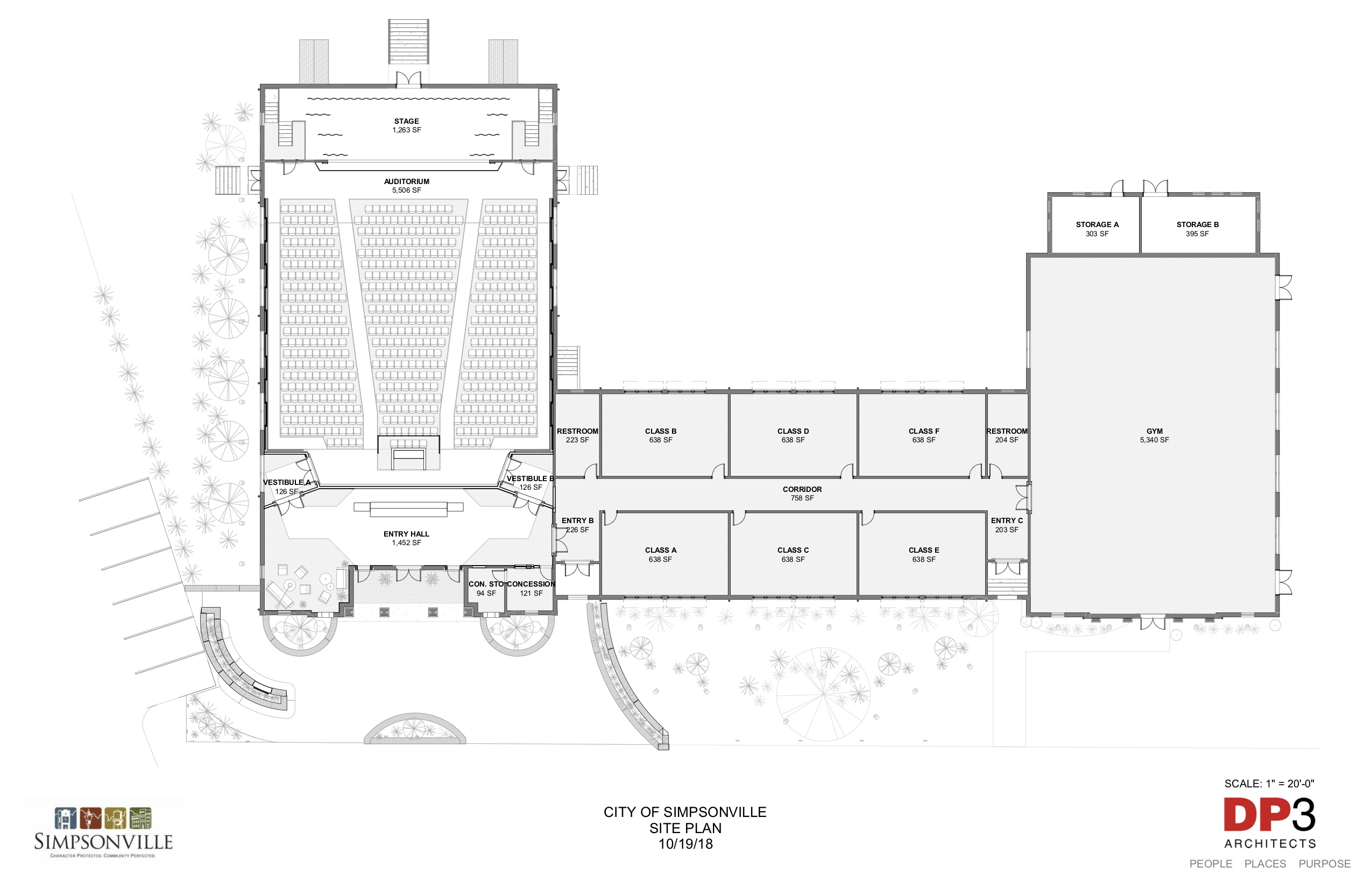