I’m sure you have noticed that the news is full of recalls, denials and apologies. I’m a big believer in correcting errors and asking forgiveness. But really!

Volkswagen is losing a few billion because it cheated on the fuel efficiency of its diesel engines. My first car was a 1960 Beetle with a canvas sunroof. My mother and I bought it together; she drove it to work on weekdays and I drove it all over creation on weekends. It had its disadvantages, of course. That sunroof was a little leaky, which meant that, in winter, the frost was on the inside of the windshield. You just had to scrape it off into your lap.

The little car, though, was incredibly dependable. Mine started almost every time, and when it failed to fire up, it was easy to give it a shove. It was economical; my roommate and I learned that we could drive about 50 miles on the spare gas tank, which we switched on with a little handle on the floorboard. And, maybe best of all, it was never recalled. The Germans had put the thing together right.

Samsung dropped a few billion by selling phones that catch fire in your pocket. That’s a personal issue when you are alone on the sidewalk. It becomes a community matter, however, when you are packed into the economy section of a 747 over the Atlantic.

Back before cellphones, we depended on pay phones and kept a few dimes handy should we need to make a call. Our college dorm, remarkably, had a pay phone on each floor; none of them caught fire. Millennials are miles ahead of me when it comes technology, but I bet that few of them would recognize a phone booth.

Thousands and thousands of cars have been recalled for dangerous air bags. Ironic, isn’t it, that the great device designed to save us turns out to be deadly? My old Beetle wasn’t big enough for an air bag, though it probably could have used one.

BB&T deceived a couple of million customers by secretly giving them accounts they never asked for. Almost every day that bank has a full-page newspaper ad announcing that it is “Moving Forward to Make Things Right.” I now believe that “moving forward” means “Let’s change the subject.”

I remember that my grandfather never trusted a bank and kept his money in his clock. We found a lot of bread there along with a stack of uncashed Social Security checks after he died. My father paid cash for everything and never had a bank account until the company he worked for started paying him with a check. He never forgave them because he really loved to line up at the pay window on Friday afternoon to get his envelope of coins and bills.

I remember being a little unnerved when my employer started using direct deposit. I liked walking my pay to the bank myself; that way I knew it was there. There was no online banking then, and I had to wait for the monthly statement to show up in the mail to see that I didn’t have as much as I thought I had. Nowadays, I go online every morning to be sure there has been no hanky-panky with my account while I was asleep.

I refused to use an ATM until the bank tellers got so impatient with me that I had to go ahead and devise a secret code for myself. And I’m still not thrilled with automatic drafting. It has worked beautifully so far, but what if Netflix decides to snatch more than eight bucks each month?

I won’t go into politics since recent candidates refused to acknowledge lies, crimes and misdemeanors. And certainly they have not apologized or sought forgiveness. As the media likes to say, they just “doubled down” on such and then turned it over to their “surrogates” to spin. “doubling down” is almost as useful as “moving forward” when it comes to dodging the truth. And isn’t “spinning” designed to convince us that someone didn’t say what he said?

George Washington and his apple tree have been left in the dust – with my lovely old Beetle.

Bill Koon lives in Greenville. He can be reached at [email protected]. 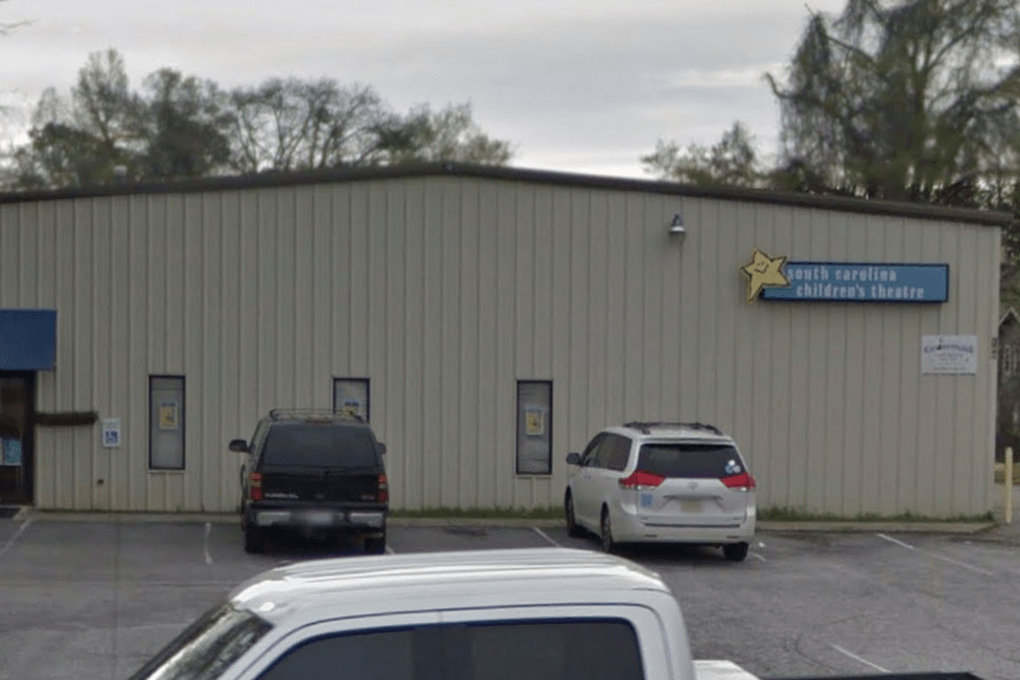 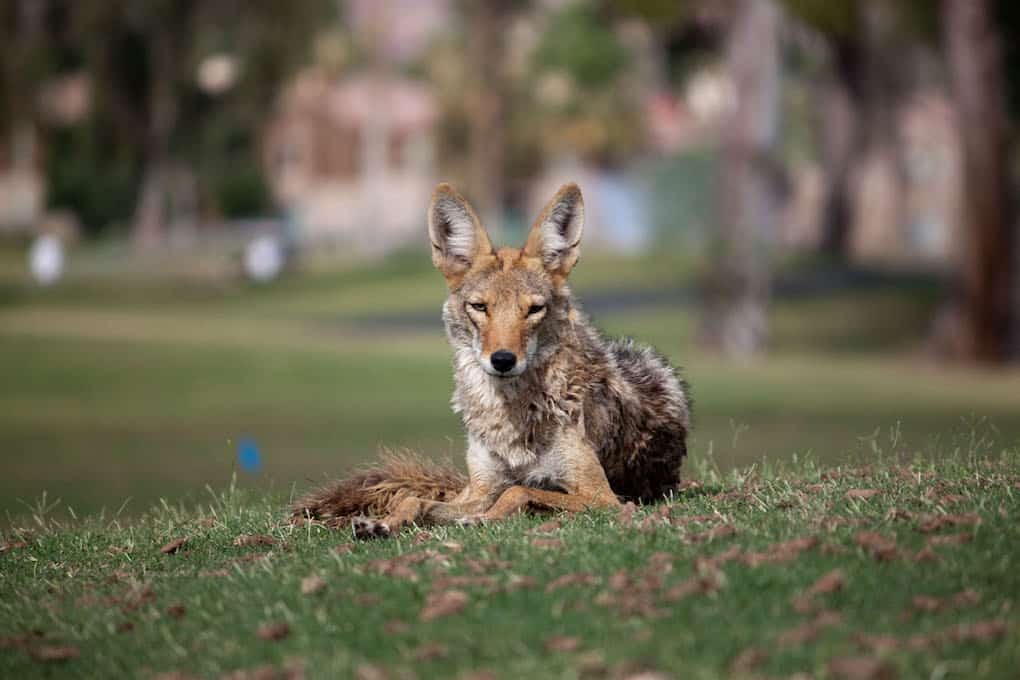