But what does the ranking really mean? Is South Carolina’s education system really the worst in the nation?

“The context in which they use the information is bogus,” he said.

The report ranked South Carolina high for its four-year college graduation rate and its pre-kindergarten program. But the state ranked low in reading and math scores on the National Assessment of Educational Progress, a sampled test that is often called the nation’s report card, and had low preschool enrollment. The state’s two-year college graduation rate was also low, while college tuition and fees were high.

McCreary said high school graduation rate was a big factor in the ranking. Yet the requirements to graduate vary greatly from state to state. South Carolina requires 24 credits to graduate, one of the highest totals in the nation, while California requires 13 credit hours.

“We’re penalized for our rigor,” he said.

As far as standardized test scores goes, McCreary said NAEP tests are just a sample of students from certain grades. “Years and decades of research shows that raw scores, especially in a sampled group, are going to be influenced by factors outside of the classroom such as poverty, the family unit, health care, and culture,” he said. “Using NAEP in this way has contextual value and is worthless.”

NAEP itself cautions that when comparing one state to another, overall averages do not take into account the different demographics of the states’ student populations. South Carolina ranked 40th in NAEP scores, similar to where it ranks in poverty, he said.

“In other states those who are taking it are voluntarily taking the test on a Saturday,” he said. “That’s a very different group than in South Carolina.” All Palmetto State students take the ACT, and they do it during school hours.

But Melanie Burton, executive director of the S.C Education Oversight Committee, an independent nonpartisan group, said the rankings show that South Carolina doesn’t have a good overall education system from birth to college and the workforce.

“I don’t want to dismiss this ranking,” she said. “If we had an education system that really focused from birth through college, we wouldn’t be 50th.

“Schools in South Carolina and the U.S. reflect the inequities of communities, the failure of our policies, and as a result, they are ineffective as mechanisms of change,” Thomas said.

Thomas said it has been known for decades that poverty and inequity are the greatest hurdles for children learning. But instead of addressing the problems, instead grade-by-grade standards are changed and students tested.

“Our states have social and educational pockets of poverty,” Thomas said. “Food and home insecurity directly contribute to low academic output, and once they get into school, we make horrible decisions. High-poverty children are sitting in larger classes with early-career and uncertified teachers. We do the exact opposite of what we should be doing.” 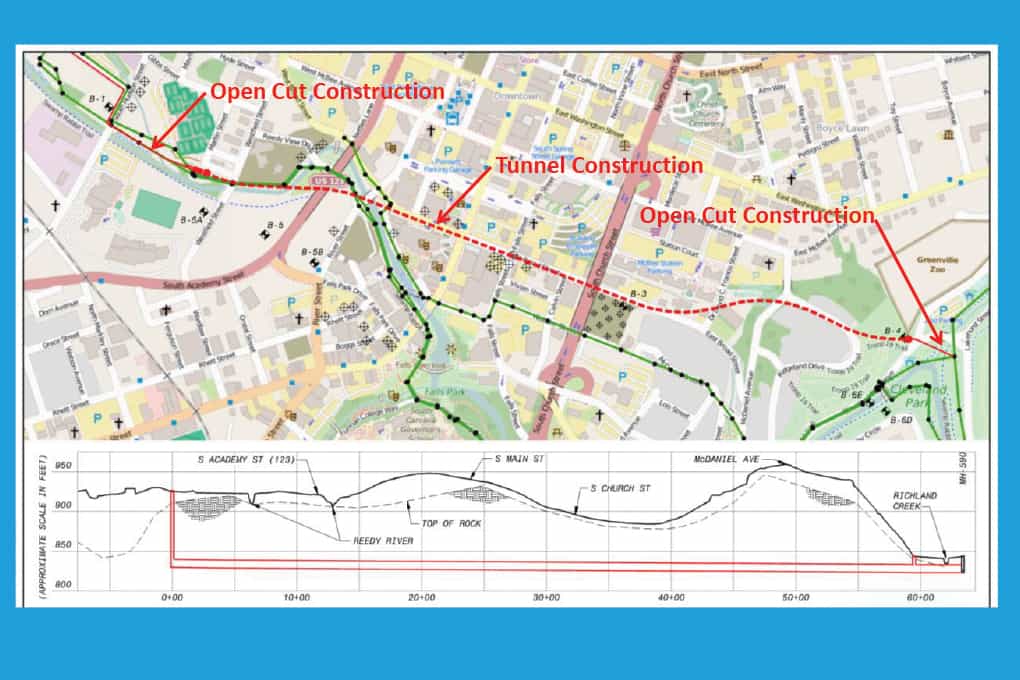 ReWa will ask for noise variance for Dig Greenville project 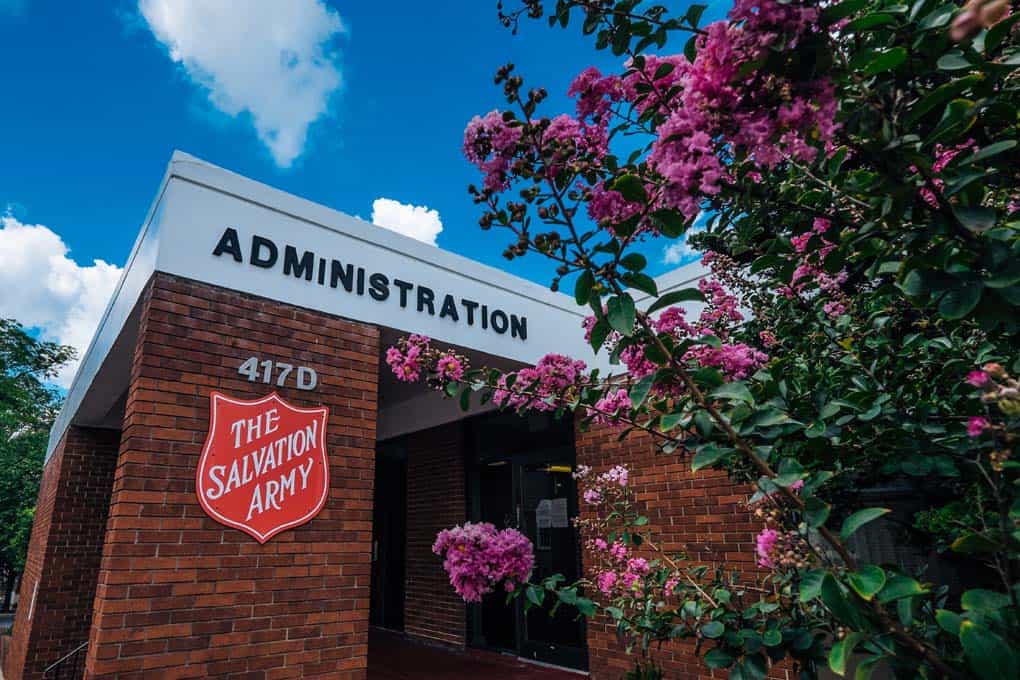