The bad news for Greenville and Spartanburg residents: you live in one of the most over-leveraged cities in the United States when it comes to student loan debts. The good news is that it’s better than most South Carolina cities.

To identify cities that are the most over-leveraged on student loan debts, WalletHub divided the median student loan balance with the median salary for those with bachelor’s degrees. In Greenville, students graduate with an average debt of $20,184. Their median income for ages 25 to 44 is $43,000, making the ratio of student debt to income 45.44 percent.

The ranking considered only the city proper and excluded the surrounding metro area.

Lexington was ranked best among South Carolina cities at the 55th percentile. The median student debt was $16,767, while the median salary was $49,021 for a ratio of 34.2 percent.

But Orangeburg was better than Ypsilanti, Mich., which was ranked worst of the 1,937 U.S. cities ranked. Ypsilanti’s median student debt of $24,339 was just $4,219 less than the median earnings for bachelor’s degree holders for a ratio of 85.23 percent. 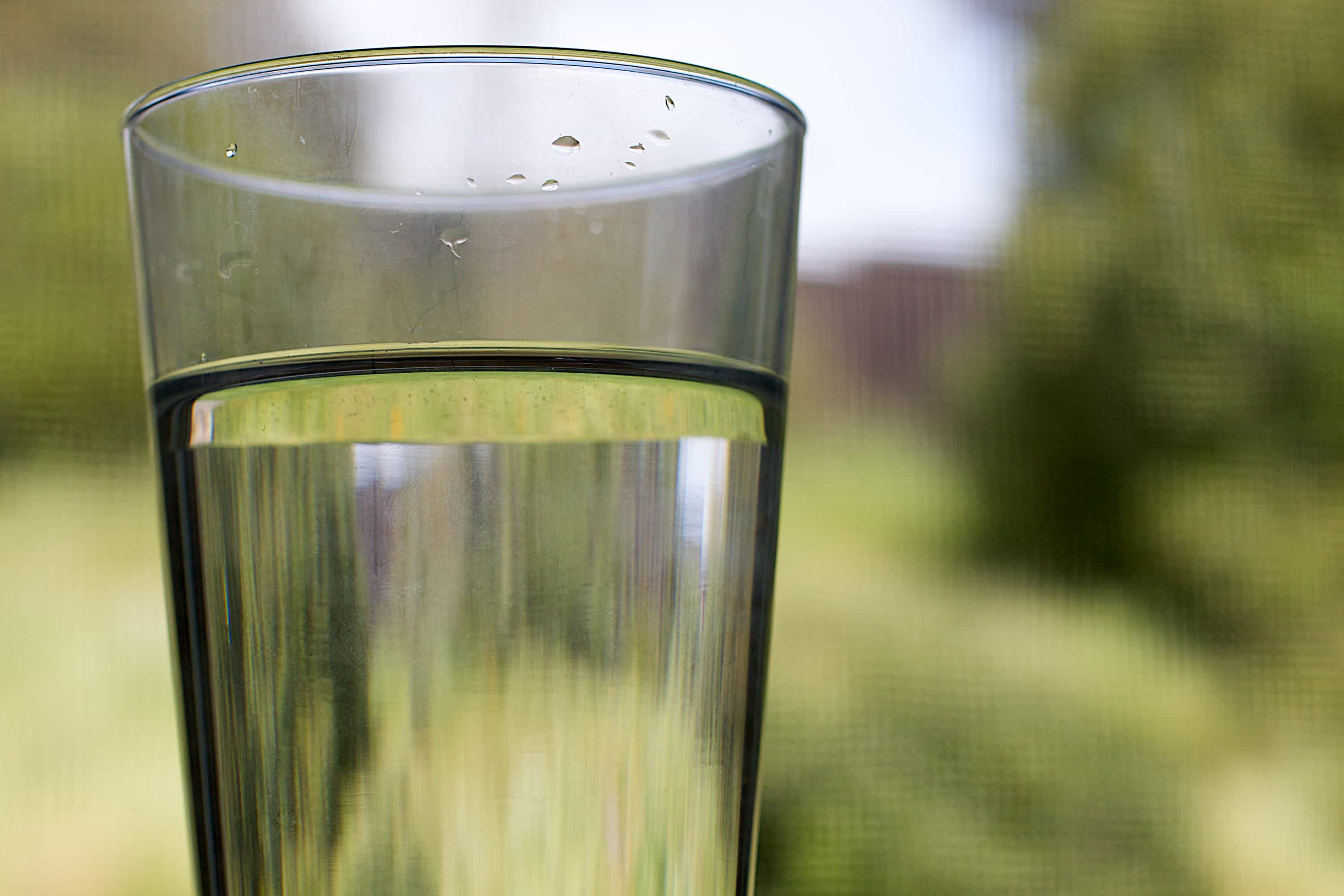 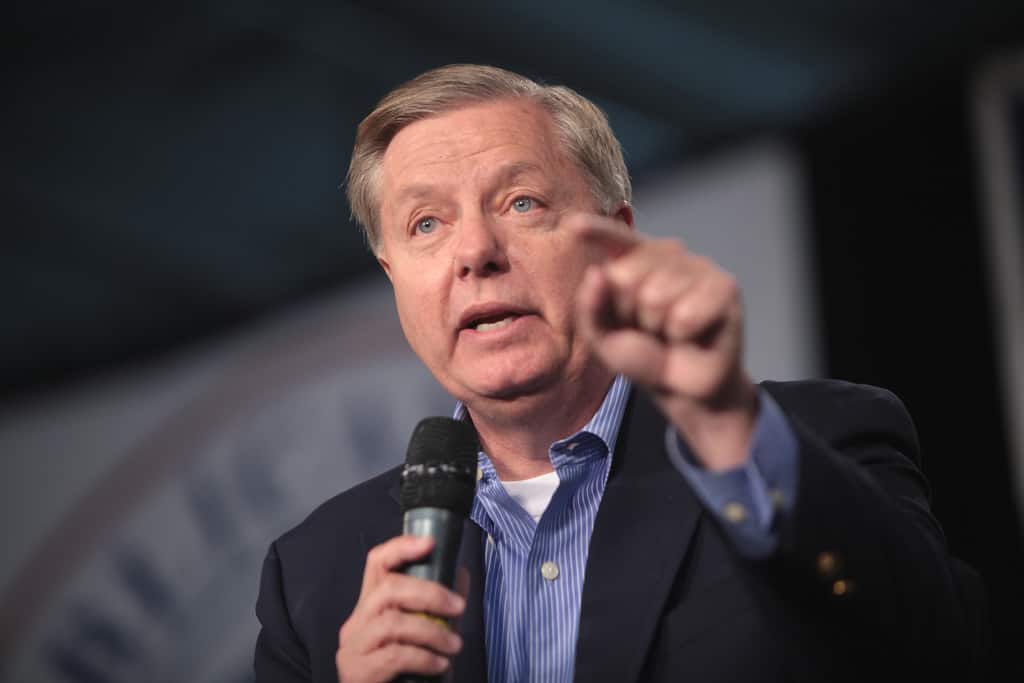