Within one week after S.C. Sen. Phil Shoopman withdrew from the District 5 Senate race, two new candidates had entered the competition, while a third had filed for an injunction to prevent them from appearing on the ballot.

On Sunday, April 16, Shoopman announced his decision to withdraw from the race for District 5, which includes parts of northern Greenville and Spartanburg counties. By the next day, state Republican Party Chairman Chad Connelly had decided to re-open filing for the seat for a 48-hour period, which ended at noon Wednesday, April 18.

On Monday afternoon, S.C. Representative Tom Corbin was the first to announce that he would file to run for the seat. Corbin, from Travelers Rest, represents House District 17, which overlaps Senate District 5. He will hold on to his House seat while he runs for the Senate seat, he said; if he wins, a special election will be held to fill his House seat.

“We need solid conservative representation in the district,” Corbin, a self-described conservative Christian, told the Travelers Rest Tribune. “I believe it is what God wants me to do, and it is in His hands.”

On Tuesday, Greenville small-business owner and political newcomer Wyatt Miler announced his candidacy. “My decision to run for the open District 5 seat was to provide a new voice for the people of Greenville County,” he said. “I will work to reduce burdensome regulations that are hindering the growth of our employers, to reduce taxes and keep a balanced budget.”

Her suit was filed April 18 in the Court of Common Pleas in Richland County by Columbia lawyer Todd Kincannon, who alleged that “no lawful method was used to reopen filing.”

Kincannon, former general counsel and executive director of the state GOP, argued the law specifies that the decision to reopen filing can only come from the state GOP committee, meaning Connelly lacked the authority to declare a new filing period.

“I am treating this election process the same way I do all business and personal decisions I make,” said Somers in a statement. “I am neither a lawyer nor a politician and I need a deeper understanding and a clear definition of the law. I feel that taking this course of action is a part of the due diligence needed to have a full and accurate understanding of the process. My ultimate goal is to serve the members of my community and as a hopeful future lawmaker that all laws and processes are followed as written. As the current situation stands, I am not clear as to whether or not that is the case.”

While she waits for the court to act, Somers said, she plans to continue her campaign. 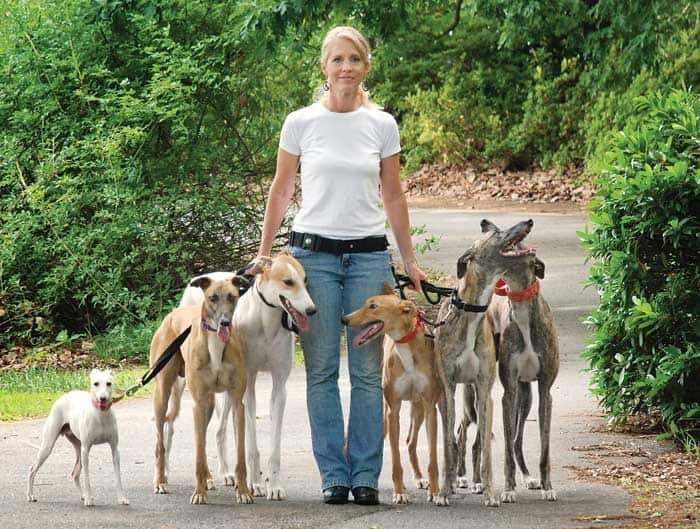 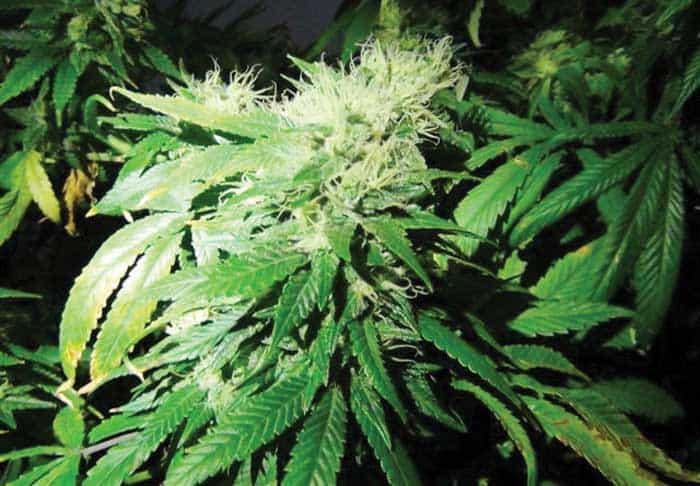 Deputies seize $350,000 worth of pot from warehouse