While scientists have made many impressive discoveries about the universe over the years, they have yet to agree on a single model that explains how the solar system formed.

The prevailing theory is that a massive star exploded billions of years ago and compressed a dense cloud of interstellar dust and gas until it collapsed under the force of gravity to form new stars — including our sun.

But scientists at the University of Chicago and Clemson University have proposed an alternative theory that suggests the solar system instead formed within the walls of a massive bubble surrounding a Wolf-Rayet star.

Wolf-Rayet stars are some of the largest and brightest stars in the universe. Their surfaces burn at incredibly high temperatures and produce large amounts of matter that are ejected into space by intense stellar winds. When the star begins to shed its mass, the matter combines with the winds to form bubble structures with dense shells.

“The shell of such a bubble is a good place to produce stars because dust and gas become trapped inside,” said Nicolas Dauphas, co-author of a study describing the new theory and professor of geophysical sciences at the University of Chicago.

Above: A simulation shows how stellar winds carry mass from a giant star over the course of millions of years, forming bubbles around it, which could have served as the origins of our solar system. Simulation by V. Dwarkadas/D. Rosenberg.

The researchers estimate that between 1 and 16 percent of all sun-like stars could have formed as a result of a Wolf-Rayet star. Their theory is based on the fact that two radioactive isotopes in the early solar system occurred in unusual proportions.

Scientists sample meteorites for radioactive isotopes (unstable, energized atoms that decay over time) to help determine the conditions under which the solar system formed. Most samples contain large amounts of aluminum-26 and iron-60, radioactive isotopes that originate from a stellar explosion. That’s why many scientists believe a supernova, or stellar explosion, is responsible for the formation of the solar system.

In 2012, however, Dauphas and his team of researchers tested several meteorites and found lower levels of iron-60. To explain the discrepancy, they set out to determine how a supernova could eject one isotope and not the other.

The researchers ultimately concluded that Wolf-Rayet stars are the perfect trigger for our solar system’s formation, because they distribute large amounts of aluminum-26 but very little iron-60 when they begin to shed their mass.

Bradley Meyer, professor of astronomy and physics at Clemson, and graduate student Michael Bojazi contributed results from their model of galaxy evolution to the new theory, which was published in the Astrophysical Journal on Dec. 22.

“Past observations have shown star formation to occur near the edge of Wolf-Rayet wind bubbles and past theories abound concerning the mixing of aluminum-26 from the winds of Wolf-Rayet stars into the dense shell of Wolf-Rayet bubbles, but these theories lack sufficient details,” Bojazi said. “It was a matter of imagination for creating the right scenario and then hashing out the details to determine the theory’s plausibility.”

Bojazi’s dissertation work aims to fill out the origin of the sun by extending the study of iron-60 and aluminum-26 to roughly 10 other radioisotopes that were present in the early solar system.

As for the fate of the Wolf-Rayet star that led to our solar system’s formation, the researchers believe that its life ended long ago when it either collapsed into a black hole or exploded as a supernova. A collapse to a black hole would have produced low levels of iron-60; if it were a supernova, the iron-60 may not have penetrated the bubble walls or was distributed unequally as it was flung into space by stellar winds. 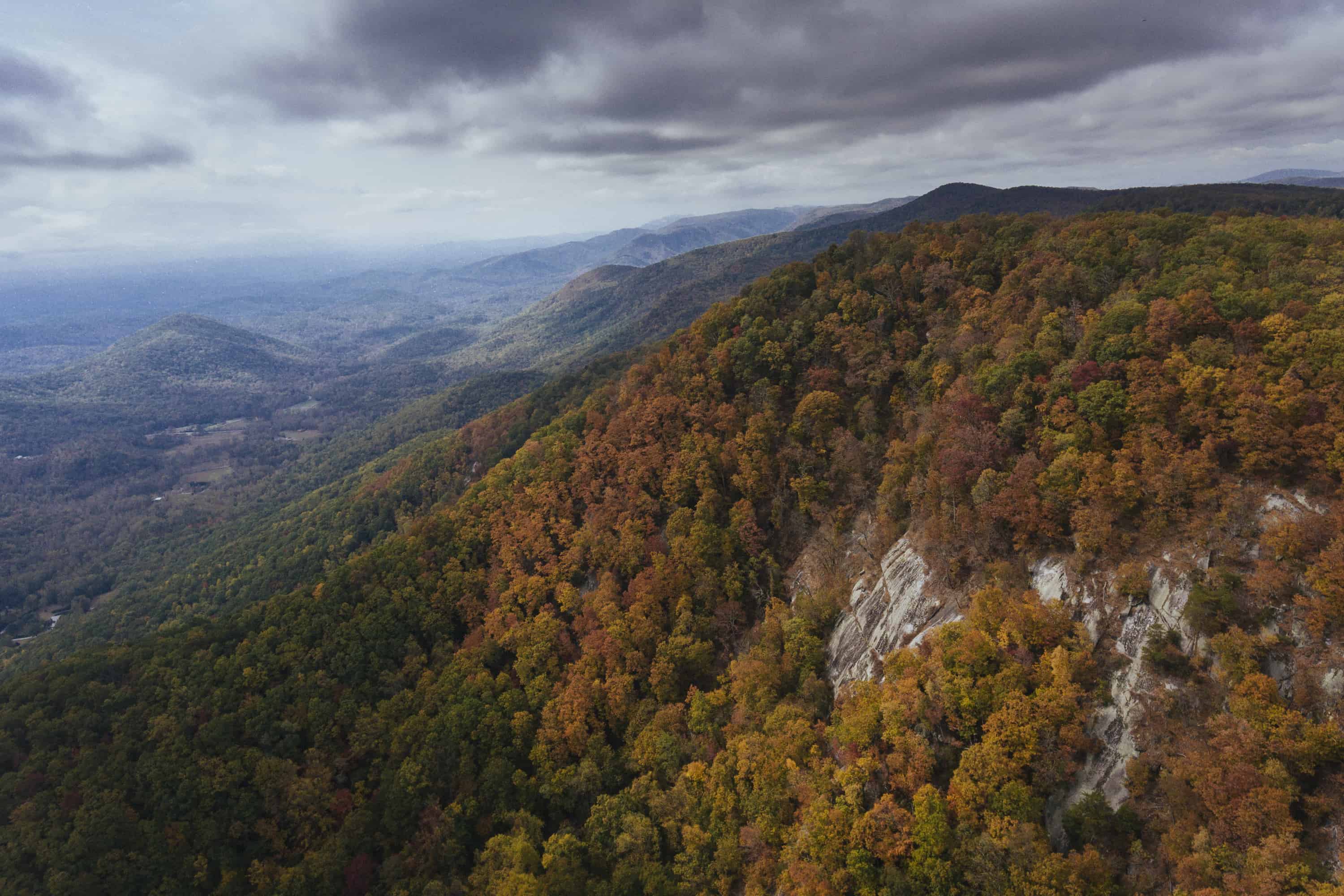 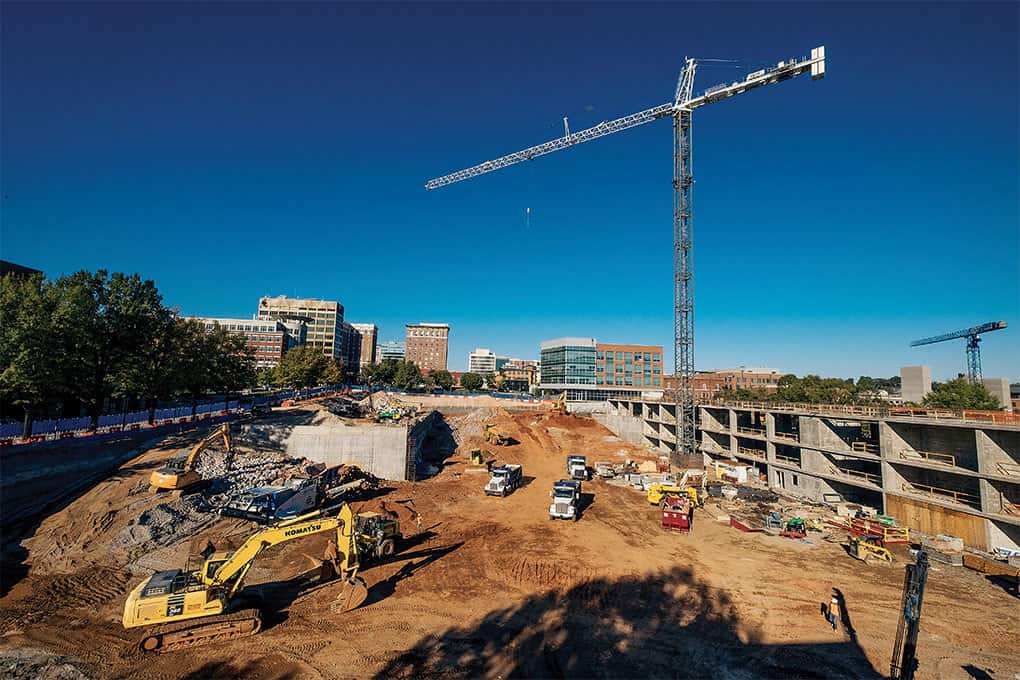 Greenville’s master plan to be updated; RFPs accepted through Jan. 17