The meeting was to be held at 3 p.m. in the Council Chambers on North East Main Street but was canceled soon after the announcement.

The resignation comes almost a month after City Council voted to suspend Grounsell for a month without pay. According to documents received through a Freedom of Information Act request, Grounsell was suspended because of comments he made on social media.

He returned to work on May 2. However, the city offered a severance package to Grounsell on Tuesday afternoon. It then announced a special meeting.

Before the meeting, Mayor Janice Curtis declined to comment on the reasoning behind the offer and would not detail what would happen if it were rejected.

Councilman Taylor Graham said the meeting was called because three councilmembers and Curtis wanted to “terminate the employment” of Grounsell.

In 2012, Grounsell was hired then fired three months later. He was reinstated in 2014.

“We thank Keith Grounsell for his service to the people of Simpsonville. We wish him well in his law enforcement career,” Curtis said.

Deputy Chief Steve Moore will act as police chief until a permanent replacement can be found. City Council will begin that process soon.

It is with a very heavy heart that I am turning in this letter to serve as my official resignation as the Chief of Police for the Simpsonville Police Department. I am requesting to take my accrued Annual Leave starting tomorrow, June 2, 2016, to serve out a full two-week notice. My official last day on the job will be June 17, 2016. With that said, I understand I will be in an “on-leave” status for the next two weeks and have no responsibility for or make any decisions/directives for the police department. 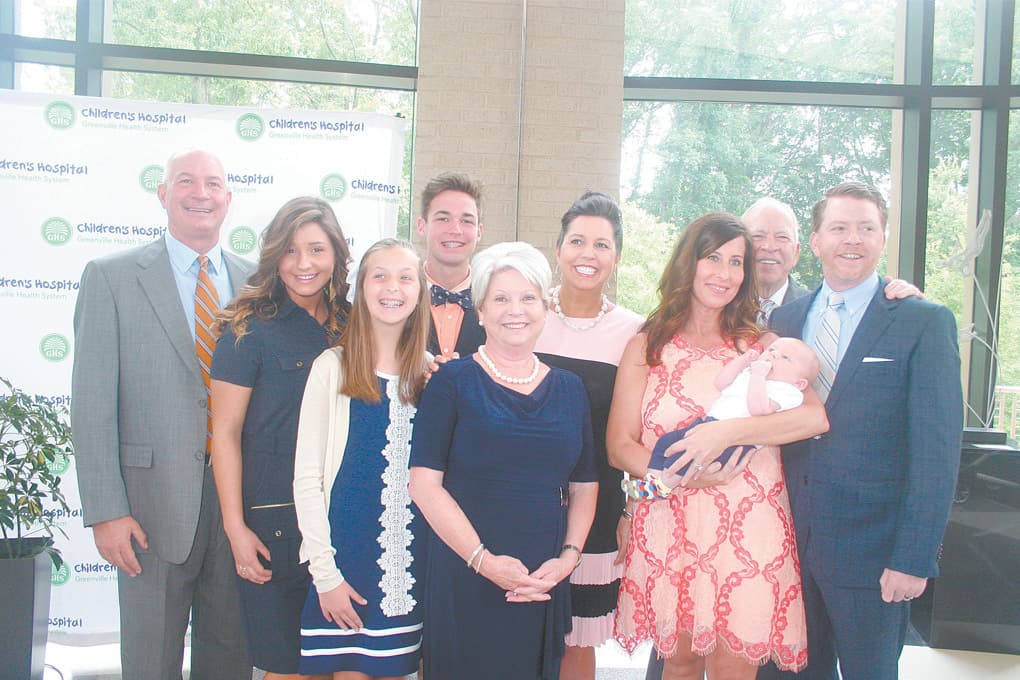 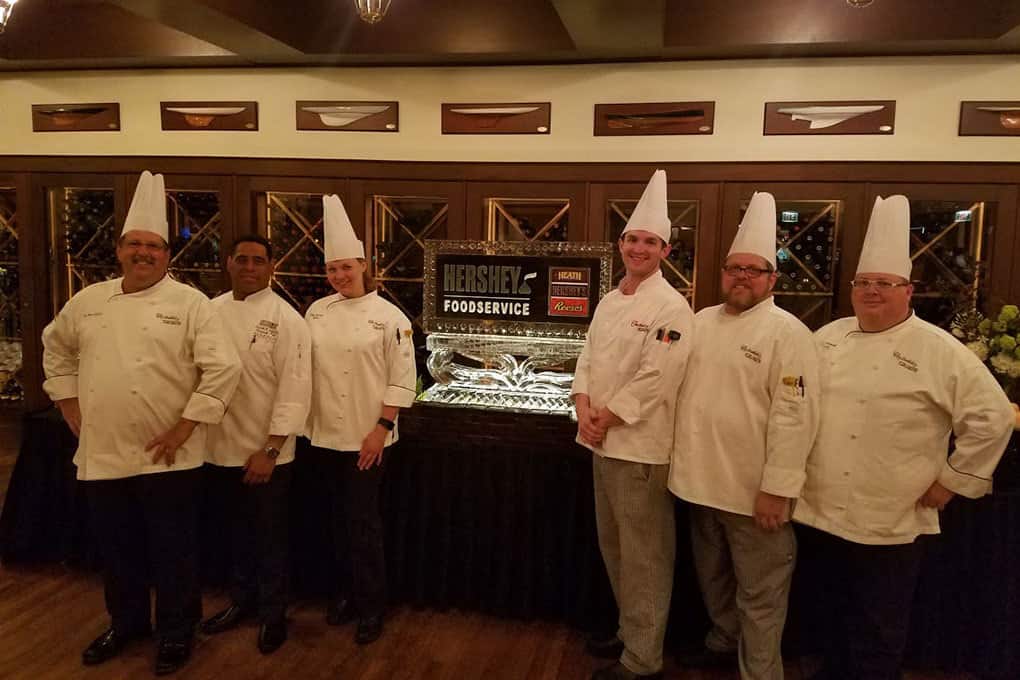 For the love of chocolate