Greenville residents could soon be paying a new fee to help the city fix its aging sewer lines.

City officials are proposing a new monthly fee based on pipe size to pay for repairs. Under the proposal, nearly 92 percent of the city’s customers would see their monthly sewer bills increase from the current $11.09 monthly charge to $19.86 a month in 10 years.

State law requires a public hearing be held before the adoption of new fees, meaning its implementation may be delayed until the second quarter of the 2017-18 fiscal year, City Manager John Castile said.

Some of the city’s sewer pipes are 100 years old and made of clay. Clay pipes tend to leak at their joints, which are located every four feet. Clay also crumbles over time, allowing wastewater out and rainwater in.

The problem was especially evident during the recent heavy rains, said Dwayne Cooper, engineering services manager for the city. Rain water infiltrated the sewer system and caused the system to overflow.

A 2015 study by consultant Black & Veatch put the cost of rehabbing the city’s existing system at $25 million. Another $18 million is needed to increase capacity of the system, the study said.

The Department of Health and Environmental Control put the city under a consent order in the early 2000s because infiltration became such a big problem. The order was lifted in 2006 when the city partnered with Renewable Water Resources, which treats wastewater from the city and 17 other subdistricts at one of eight treatment plants along the Saluda, Enoree, and Reedy Rivers. The city is responsible for the pipes that feed into ReWa’s larger pipes.

In 2010 Cooper said that just 12 percent of the city’s sewer lines received acceptable grades. The condition of the rest of the pipes were unknown.

Today, 61 percent of the pipes are in acceptable condition, 29 percent are in need of repair, and 10 percent still need to be tested. In the past five years, the city has lined more than 152,000 linear feet of pipe, Cooper said.

Castile said the city’s base sewer fee and the new rehab fee would provide limited resources for new projects and a new capacity fee in the future is likely. 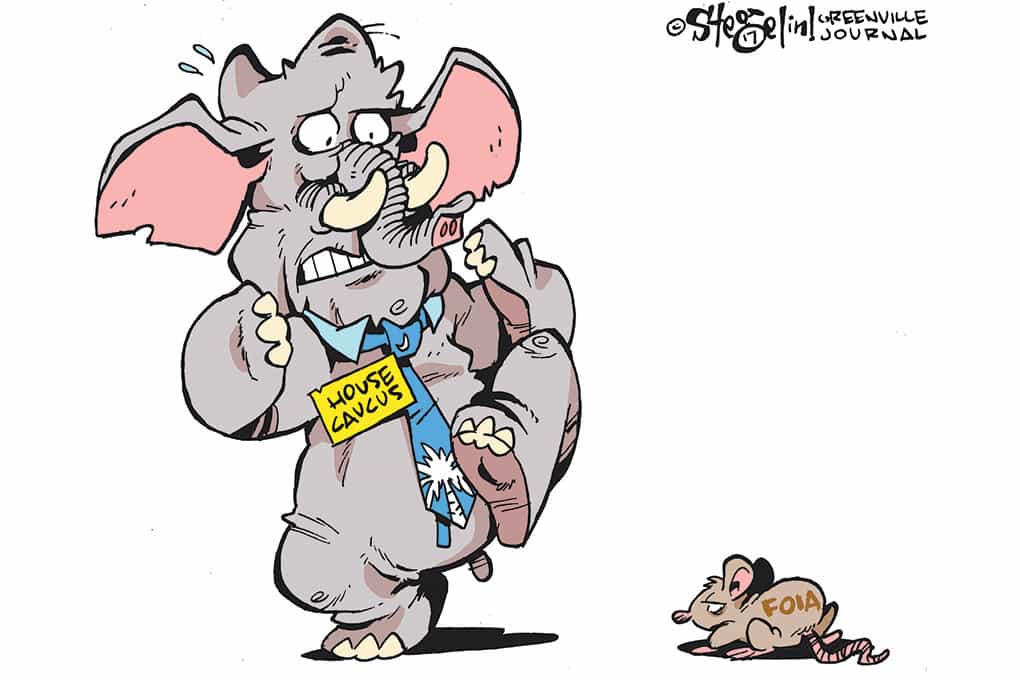 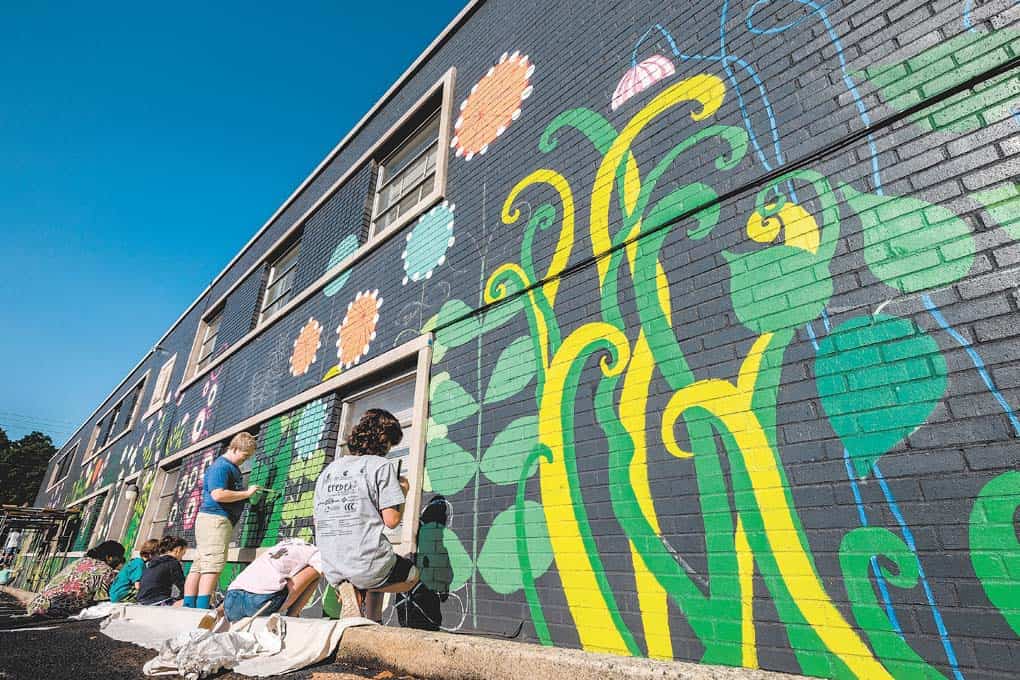 The city is on the prowl for historic buildings