State Sen. William Timmons has asked the S.C. Department of Transportation to explore the possibility of removing the Church Street bridge permanently.

The bridge had been slated for rehabilitation in April, but the project has been delayed because bids came back higher than expected. The City of Greenville is also pushing for the state to install a protected bicycle and pedestrian lane to replace the bridge’s little-used sidewalks.

Timmons has asked the SCDOT for cost estimates for rehabbing the bridge, replacing it, and permanently removing the bridge and turning Church Street into a surface street there. According to the freshman lawmaker, the SCDOT is torn about what to do with the downtown bridge.

“They told me it was a narrow call whether to rehab or replace the bridge,” Timmons said. “I’ve floated the idea of removing the bridge to some people and I haven’t heard a single person who wasn’t for it.”

Removing a grade-separated highway (Church Street is also U.S. 29) in the middle of a downtown isn’t a new concept.

Rochester, N.Y. just finished converting a part of its Inner Loop highway into a surface street, and freeways and highways have been removed in Portland, San Francisco, Boston, Seoul, Korea, Chattanooga, Trenton, N.J., and Milwaukee, Wis.

In Austin, Texas, there’s an effort to “cut and cap” Interstate 35 in downtown. The interstate is partly elevated and partly sunken and the proposal would bury or “cut” the highway and “cap” it with an at-grade boulevard and mixed-use development, opening up land for development and connecting the two parts of downtown.

Mayor Knox White said of Greenville’s Church Street bridge, “They would have never put the bridge there today.”

The Church Street bridge was built in 1959, when vehicular traffic was king and providing a corridor for a growing commuter population was top priority. Church Street was extended and now runs from Wade Hampton Boulevard to Mills Avenue. The extension cut through the Camperdown Mill village.

In 2015, Church from Augusta to North Spring streets handled a daily average of 26,300 vehicles. The stretch from North Spring to Beattie Place handled 25,000 cars. At rush-hour, cars back up on the bridge as cars wait their turns to get through a series of red lights on their way to work or back home.

It seems counterintuitive, then, to take down a bridge and highway that handles much of the traffic flowing into downtown. But some cities have found that it actually results in less congestion and safer streets because traffic adapts quickly and drivers spread out, according to City to River, a citizens’ group working to reconnect the urban core of St. Louis to the Mississippi River.

A 2009 study by Matthew Turner of the University of Toronto and Gilles Duranton of the University of Pennsylvania compared the amount of new roads built in different U.S. cities between 1980 and 2000, and the total number of miles driven in those cities over the same period. Turner and Duranton said new roads will create new drivers, resulting in the intensity of traffic staying the same. The study also said the opposite happens — when you eliminate lanes, the traffic on the road readjusts and overall congestion doesn’t really increase.

Removing urban highways can create multi-functional streets that can be used by motorists, bicyclists, and pedestrians, too, according to Congress for New Urbanism, a nonprofit that helps create vibrant and walkable cities.

The cost of removing the bridge would fall in between the cost of rehabbing it and replacing it (which SCDOT officials have said could cost $50 million).

The SCDOT had planned to start rehabilitating the bridge in April. The project would have included the hydro demolition of the existing bridge deck, structural repairs, replacement of the bridge deck surface, replacement of sidewalks, and repair of lighting conduits and circuits. Hydro demolition is a concrete removal technique that uses high-pressure water to remove concrete.

The bids for the project came in higher than expected, delaying it and allowing the SCDOT to further study the city’s request. The protected lane could be built without reducing the number of vehicular traffic lanes if the sidewalks are removed.

White said a traffic study would have to be conducted, but he was pleased to have bridge removal on the table. 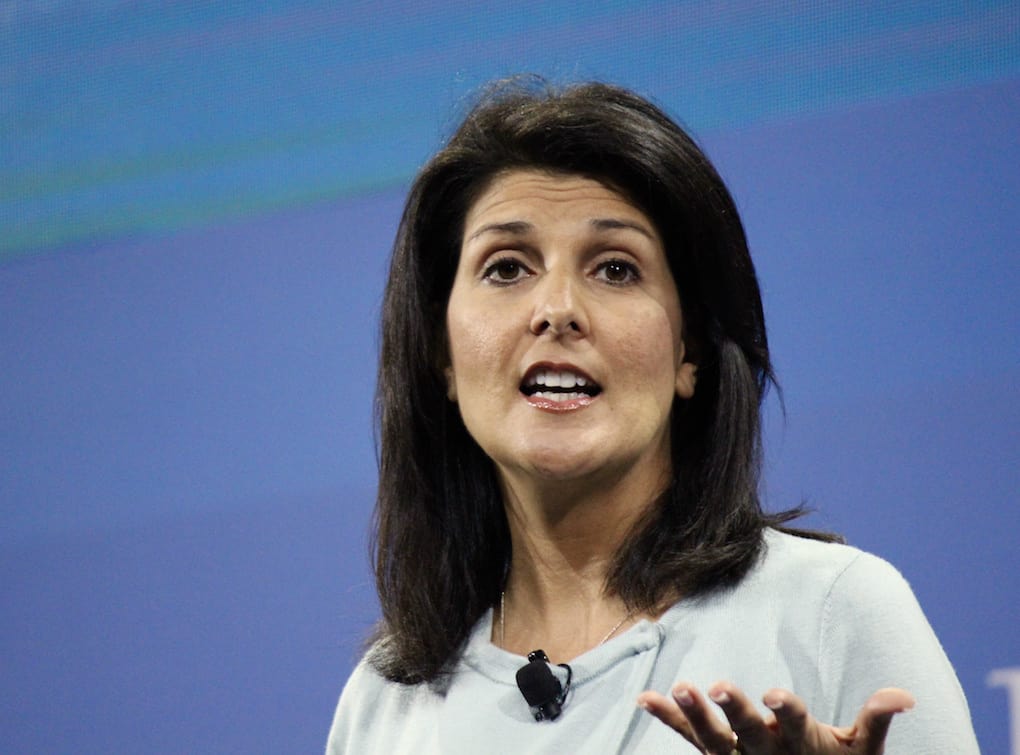 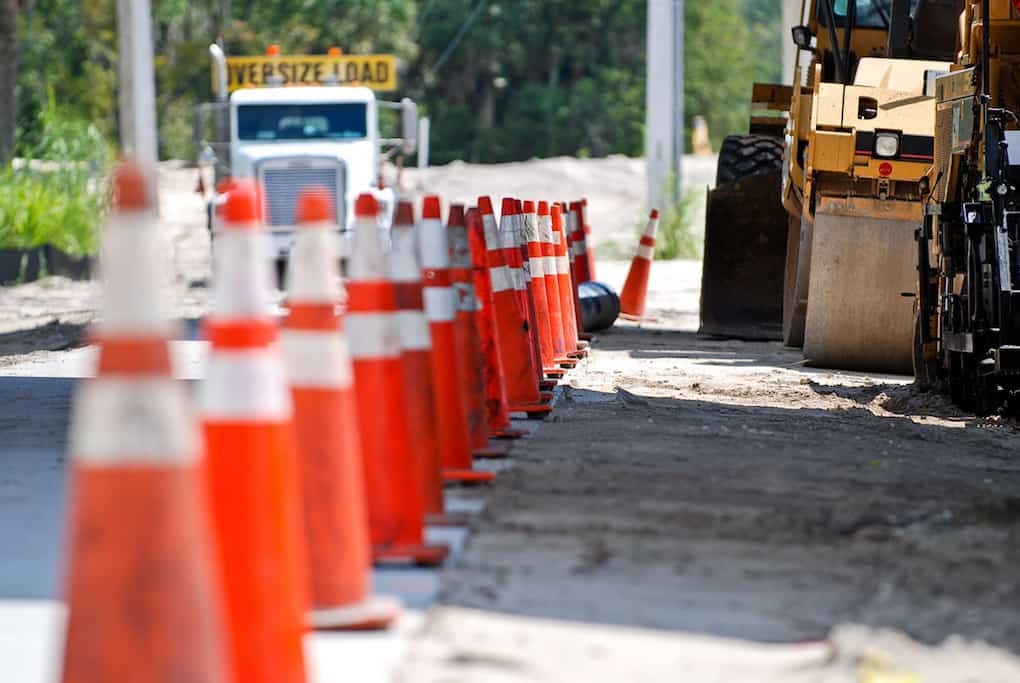