Graham, along with Sen. John McCain (R-Ariz.) released a statement on Sunday that was critical of Trump’s executive order, stating in part, “This executive order sends a signal, intended or not, that America does not want Muslims coming into our country. That is why we fear this executive order may do more to help terrorist recruitment than improve our security.”

Zinouri, a Ph.D. graduate from Clemson University, has been working at Modjoul, a tech startup in Clemson, as a data scientist since August 2016. After visiting family in Tehran, she was taken off her plane in Dubai on Friday. She has since returned to Tehran.

On Sunday night, Graham tweeted, “We have been in touch with and are working to assist Clemson graduate Nazanin Zinouri.”

Speaking to employees at Modjoul, Graham said, “From what I’ve been told by her friends, she was taken off a plane in Dubai, and the TSA agents in Dubai said it was a result of the order issued by President Trump. If that’s the case, we’ve made a mistake. My goal is to protect America from terrorists coming into our country, not keep this young lady out.”

“She’s a valid visa holder … she is paying taxes. She is adding value to this business. She has a visa that will allow her to work here. She’s here lawfully. She’s smart. She’s intelligent. She adds value to our country, and I’ll find a way to fix this problem,” he continued.

Sen. Graham expressed that he is “all for extreme vetting when it comes to terrorist-rich countries” but added that those who are in the U.S. lawfully “cannot [be put] in the net of terrorism.” He said he believes the executive order “was issued without thinking it through.”

“The mistake you make here is lumping everybody into one big pot,” he said. “The interpreter who was detained in New York for 17–19 hours was a big mistake.”

“I’ve been to Iraq and Afghanistan 40 times in the last decade. We could not fight or win the war without people over there helping us. If you want to win the war against radical Islam, you’re going to need Muslim partners. And when it comes to a young lady like this, this is exactly the type of person we want to be part of America,” Graham said.

The senator believes that President Trump’s executive order will be “modified” and “streamlined” to be “consistent with our law.”

“I don’t think you can have an executive order that would deny somebody who’s already been given the legal status the inability to come back into the country without a good reason,” Graham stated. “You can limit who comes into the country, but people like this young lady who already has legal status, you just can’t arbitrarily yank it out from under her.”

He concluded his remarks by stating that his office will likely be in touch with the Department of Homeland Security.

“We’ll try to get her [Zinouri] back to Clemson as soon as we can,” Graham said. 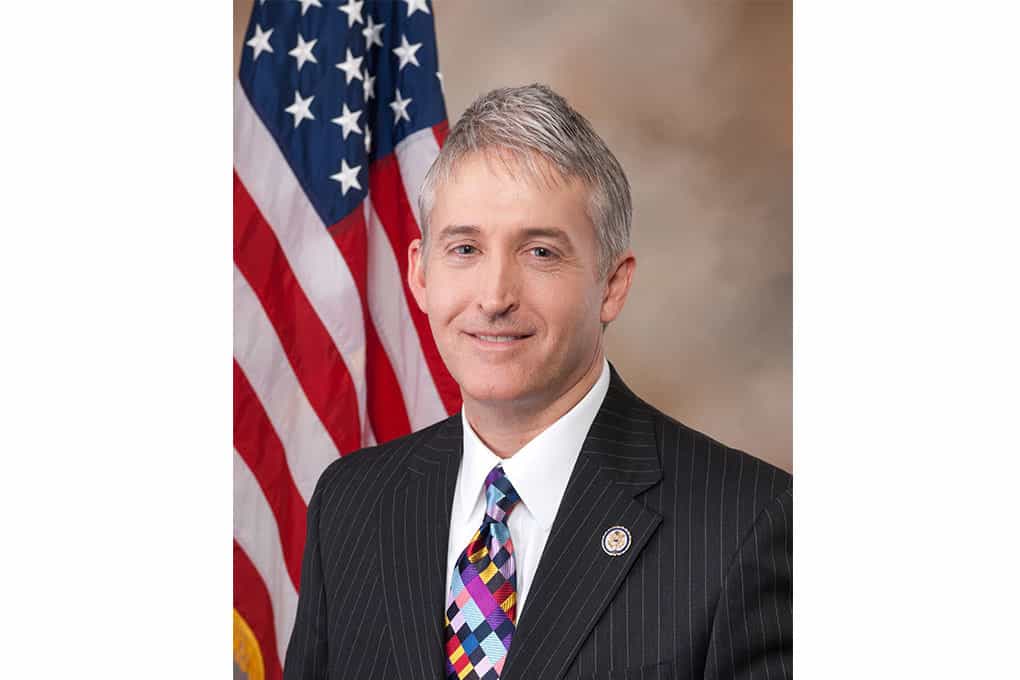 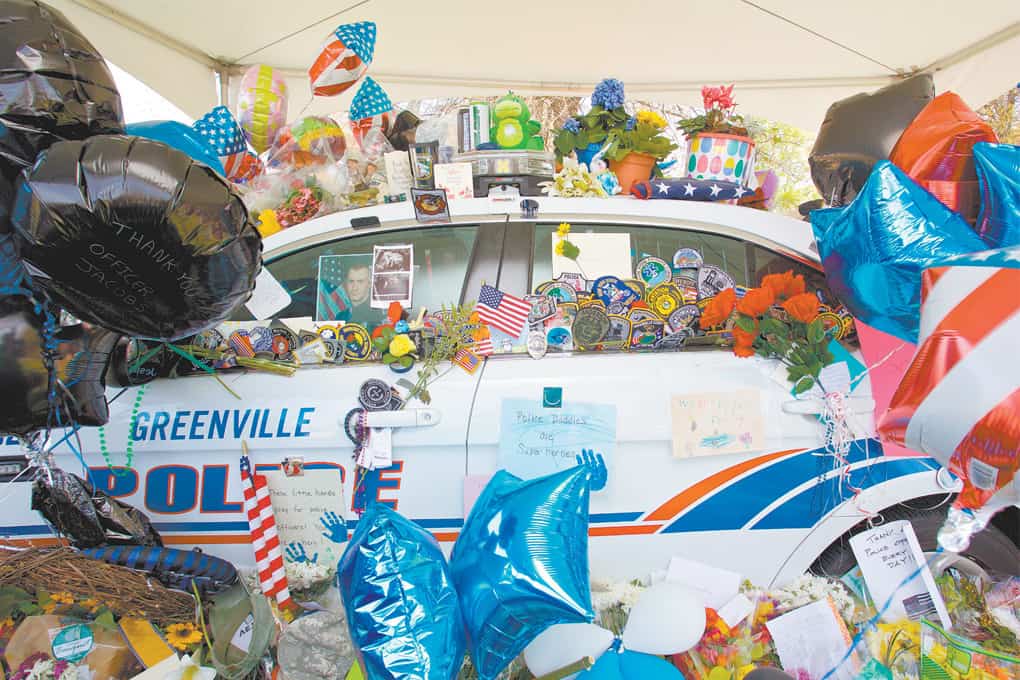