The Hall of Fame, which was started last year, honors GCS graduates who have made a substantial or significant contribution at the local, regional, national or international levels in such areas as education, arts, business, media, public service, philanthropy, medicine, military, science or athletics.

Hall of Fame nominees must have graduated at least 10 years prior to their nominations and exemplify honesty, integrity, trustworthiness and other evidence of good character.

Joe Erwin started his advertising career at Leslie Advertising in Greenville. After a time in New York at D’Arcy Masius Benton & Bowles, the 1975 Eastside graduate returned to Greenville to purchase Penland Advertising. During Erwin’s 29 years as president, Erwin Penland grew to more than 400 employees in Greenville and New York. Erwin is now president of Erwin Creates and Endeavor, a collaborative co-working community for creative services professionals in downtown Greenville.

Mike McConnell played a big role in national security, serving in key roles under four presidents. The 1963 Wade Hampton High graduate served as an intelligence officer for Gen. Colin Powell and Secretary of Defense Dick Cheney during Operation Desert Storm, director of the National Security Agency under Presidents George H.W. Bush and Bill Clinton, and was a member of the White House National Security Council for two years under Presidents Bush and Obama. Since 2014, he has served on the board of a number of start-up companies to develop new technology and capabilities for improved cyber security.

Nick Theodore, a 1950 Greenville High graduate, served in the state House of Representatives and Senate for 24 years, and was South Carolina’s lieutenant governor from 1986 to 1995. Theodore was the architect and chief author of the Education Finance Act, which was South Carolina’s first long-range commitment to elementary and secondary education. He also authored legislation establishing the Basic Skills Assessment Testing Program and the restructuring of the state’s Higher Education Commission. When he was president of the South Carolina Jaycees, the Greenville Zoo was created.

Travelle Wharton, a 1999 Hillcrest High graduate, was named starting left tackle for the University of South Carolina football team as a freshman. He earned SEC All Freshman team and Freshman All-American honors that same year. He started 45 of 47 games during his collegiate career. He was a third-round draft pick by the Carolina Panthers and played professionally for 10 years. He retired from the NFL in 2014. 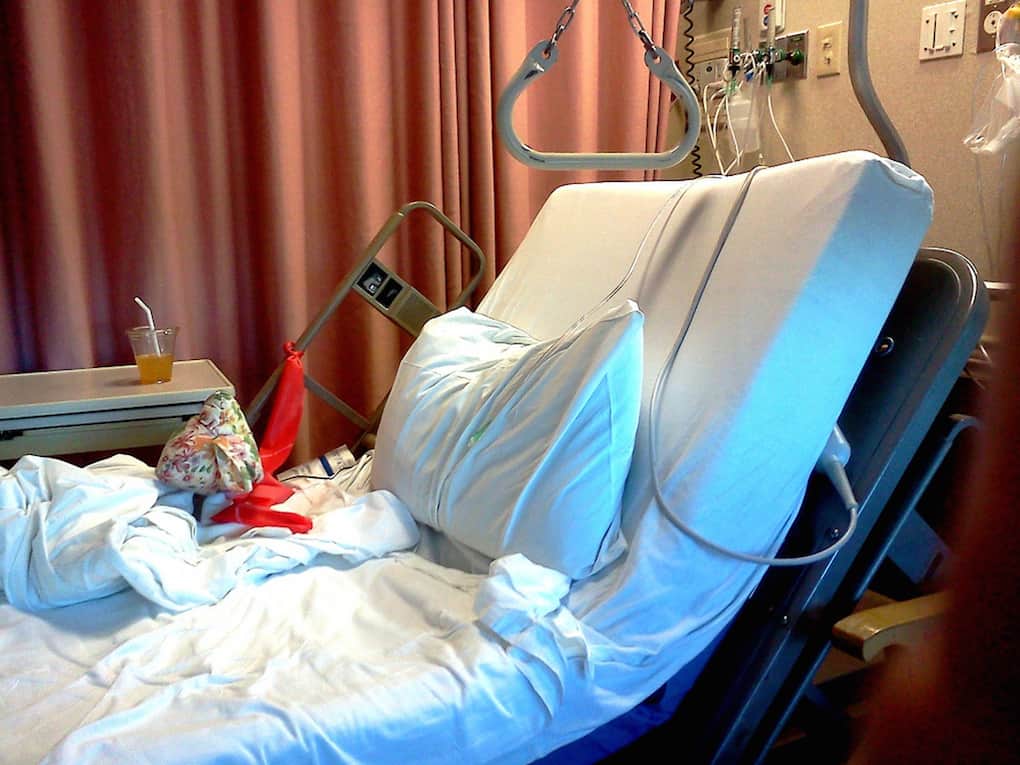 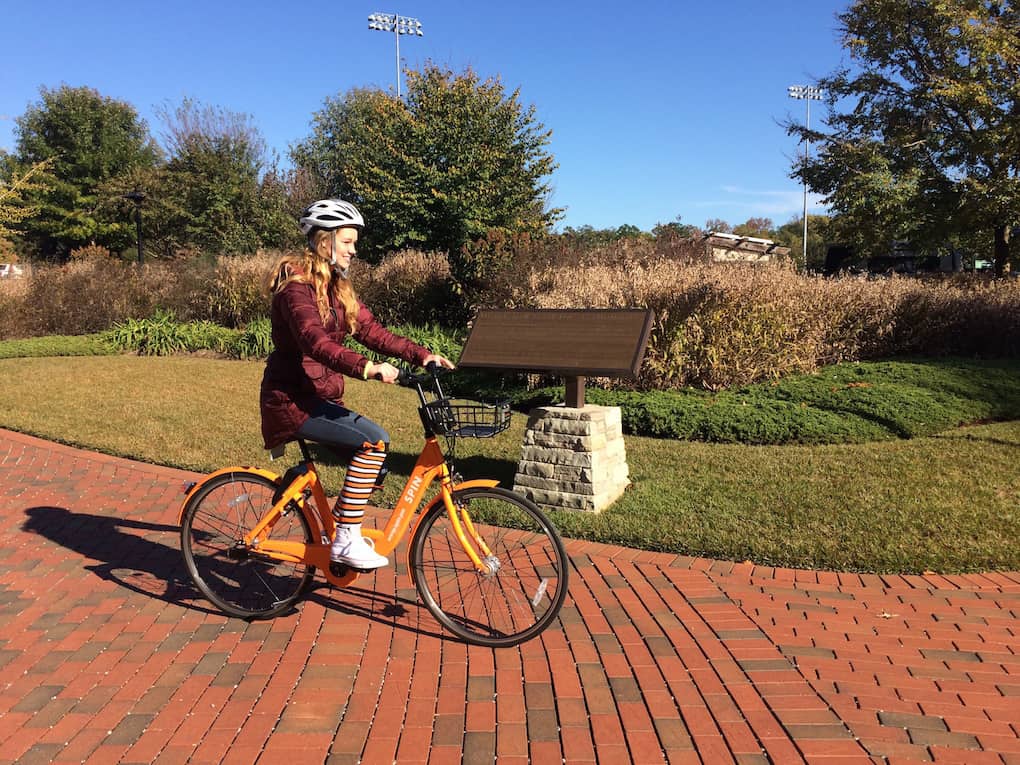