Scientists, a cancer survivor, a science author, and others spoke to more than 500 people in Greenville on April 22 as part of the March for Science – Earth Day rally, which also was held in hundreds of cities around the world.

Science supporters waved more than 75, mostly handmade, signs. Sometimes winds of greater than 20 miles per hour gusted between the buildings of ONE City Plaza, making it difficult for those gathered to hang onto their hats and signs.

The speakers’ theme was of unity, support for the scientific method, and a call to base national policies on evidence-based facts.

“When answers arrive through the scientific process, they stand for themselves, and they’re not subject to what politicians believe,” said Kyle Barrett, assistant professor of aquatic ecology at Clemson University. Barrett’s comments drew loud applause.

“When there’s debate, the debate should be driven by data and not politics,” Barrett said, again to loud shouts and clapping.

The march was marketed as nonpartisan, and signs did not mention political parties. Only one hand-written sign, carried by a boy, referenced the president: “Global warming is real – unlike Trump’s hair!”

Several speakers spoke to the curiosity of children and of their own childhood fascination with the natural world. National speaker and science author Eve Herold outlined the nation’s two centuries of scientific innovation.

“In the past 200 years, scientific innovation and technological advances have been the main drivers for a longer life, greater health, and dramatic improvements in the average person’s standard of living,” Herold said.

Speakers talked about how non-scientists also use scientific processes. “You are using the hypothetical deductive method when you are trying to figure out what’s wrong with your outboard motor,” said Rob Baldwin, an associate professor in forestry and environment conservation at Clemson University.

This understanding of how natural science is to human experience is important because people must resist the urge to marginalize the sciences based on politics, Baldwin said.

“Instead of acting on new information, the response is to kill the messenger,” he said. “We all think scientifically.”

Baldwin’s words about how religion and science can fit together and that many great scientists were religious drew heavy applause.

The March for Science was inspired by the Jan. 21 Women’s Marches around the world; the theme of women’s empowerment was present at the Greenville science rally, as well. For instance, six-year-old Mae Powell wore a pink t-shirt that read, “Forget princess. I want to be a scientist.”

There were a couple of people sporting pink brain hats, evoking the Women’s March’s “pussy hats.” And there was a “Steminist” poster. One rally attendee held up a sign, saying, “A woman’s place is in the lab (and the classroom, the White House, corner office…).”

Others referenced climate change, “Ice has no agenda. It just melts.” Some people were there for fun, such as the man carrying the sign, “No science, No beer,” or the person dressed as a popular internet meme, the Flying Spaghetti Monster. Wearing a giant, pasta-entwined costume with two large red meatballs for eyes, the individual held a sign that read, “Our future may not depend on the Flying Spaghetti Monster, but it does depend on science.” 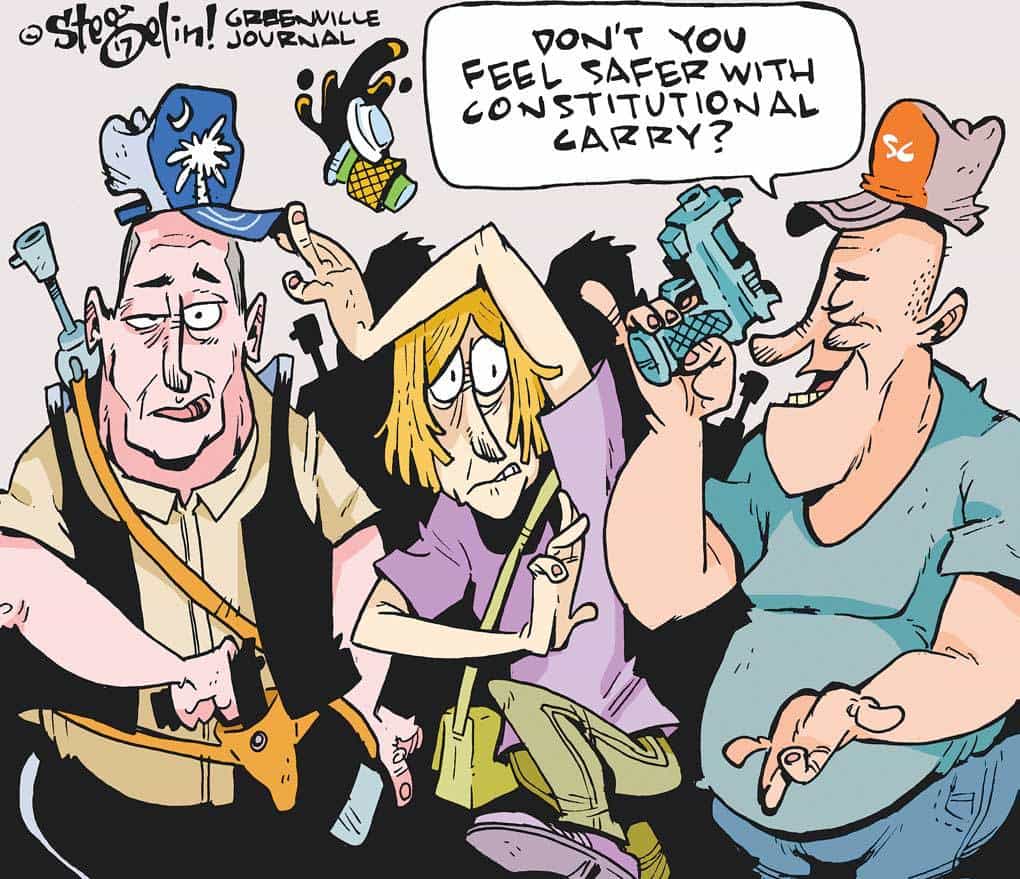 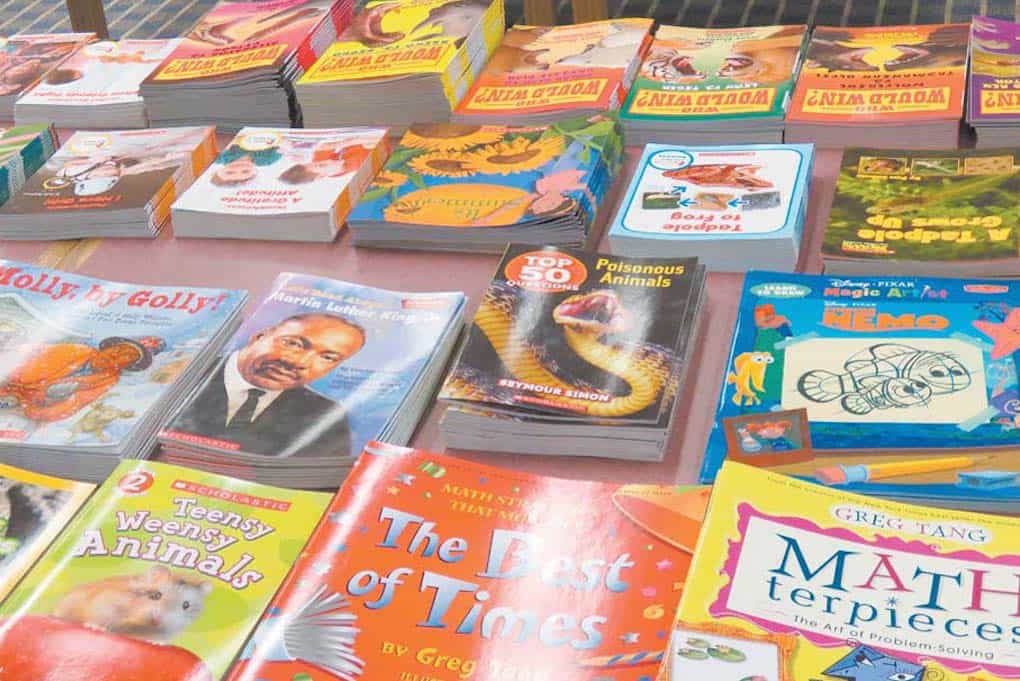