South Carolina is flush right now. Thanks to two consecutive years of stronger than expected economic growth, the state now has about $1.9 billion in surplus funds burning a hole in its budget’s pocket.

So what will the state do with that money?

South Carolina Speaker of the House Jay Lucas addressed that question before an audience at the Poinsett Club on Jan. 6, during a meeting of the First Monday Republican political forum.

“I have to start by saying, it’s important in some way for us to get this money back to the taxpayers,” Lucas said.

The process behind hemming down specifics will begin with budget hearings in the South Carolina Legislature shortly after Gov. Henry McMaster submits his budget proposal on Jan. 13.

While not delving into too much detail yet, Lucas did focus on three primary ways the money would be spent: getting money back to taxpayers; investing more in education; and saving the money in a reserve fund.

For the average South Carolinian, that means “a bigger rebate check,” according to Lucas.

“Education is the single most important issue facing our state today,” Lucas said, noting that each year South Carolina loses about 600 teachers. He outlined a plan to give every teacher a $3,000 salary increase, the goal being to “make teaching a much more lucrative career” with “a livable wage.”

“We’ve kind of created a problem for ourselves,” Lucas said, referring to the 70,000 unfilled jobs in the state as of this year. “A lot of prospective teachers are going to take those jobs instead of teaching.”

In a draft of his budget proposal, McMaster has also earmarked $53 million of those surplus funds to go toward fully state-funded pre-K for underprivileged children across the state. More than half of South Carolina’s 3- and 4-year-old children are not enrolled in a pre-K program.

“The point is, nothing is off the table,” Lucas said. “There is nothing we should not consider when trying to get education right.”

Lucas said he’d like for about $300 million-$400 million of the surplus funds to be relegated to the state’s reserve fund. Currently the state has about $614 million in its reserve fund.

He said the goal was to get the reserve fund up to about $1 billion. 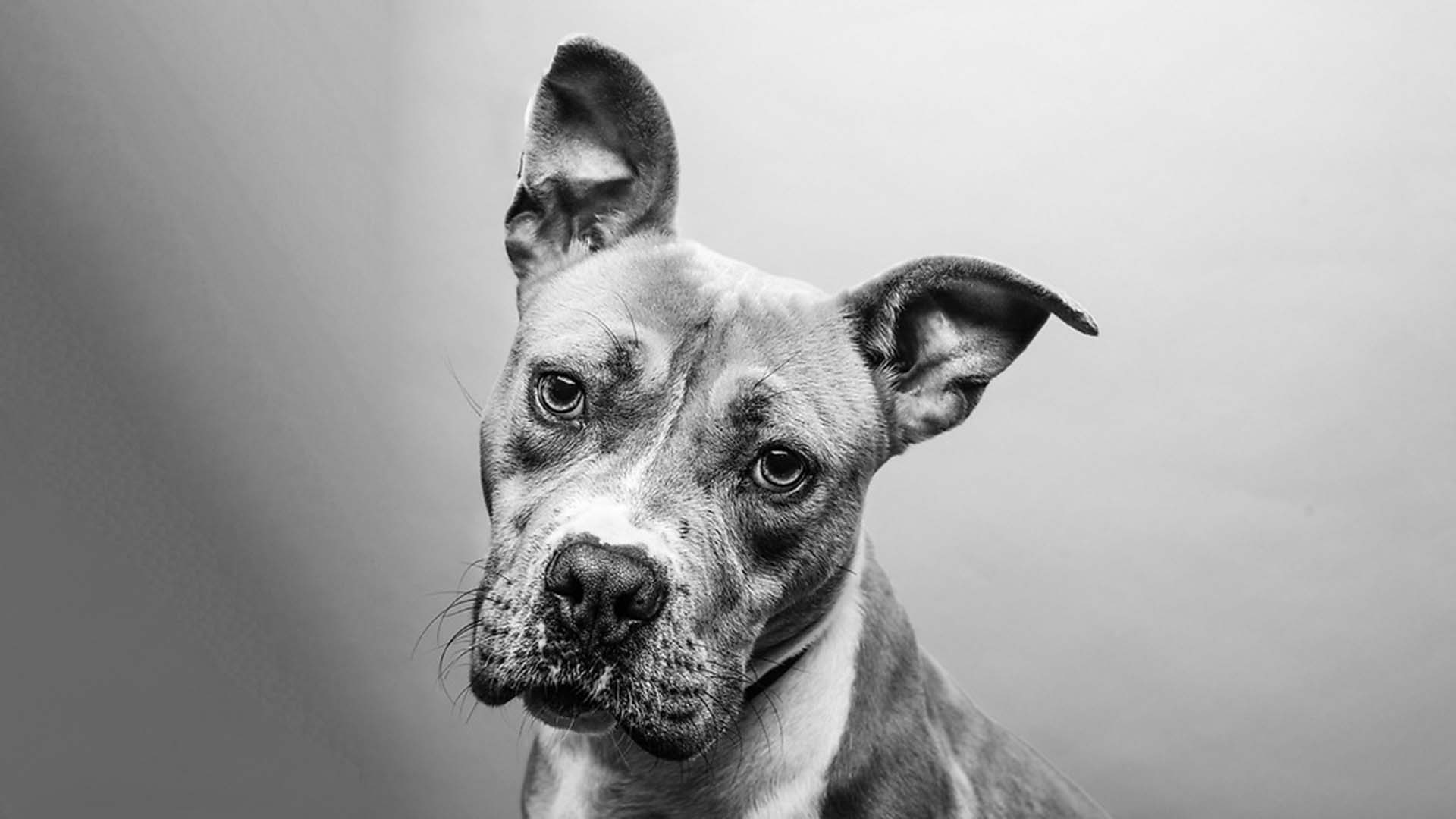 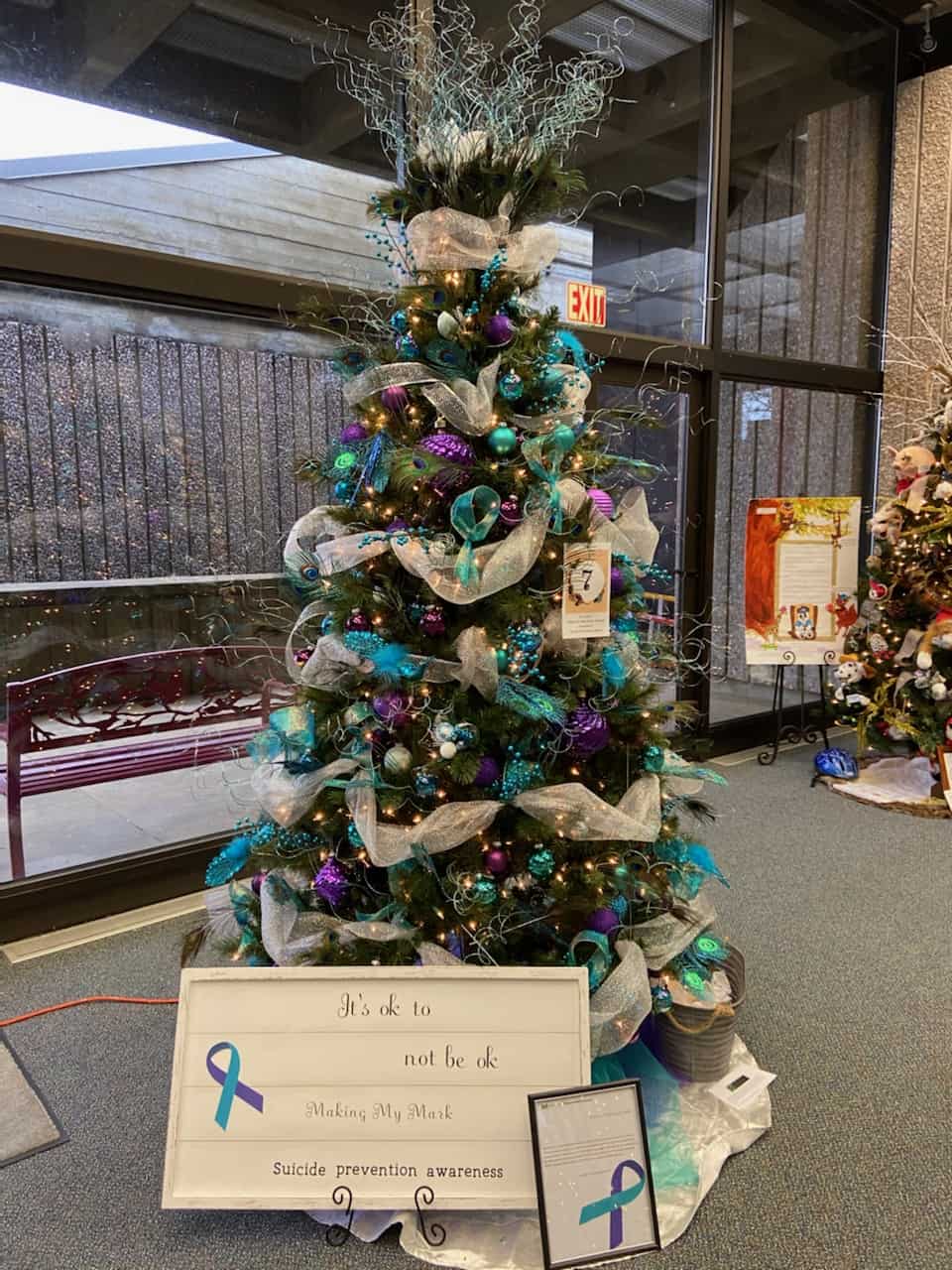 Winners announced for World of Energy Festival of Trees