For anyone familiar with South Carolina’s annual school and district report cards, this year’s version will not only look completely different, but will also highlight new data than in previous years.

The report cards, which have been updated to follow the federal guidelines for the Every Student Succeeds Act, will have five ratings schools can earn: unsatisfactory, below average, average, good, and excellent. In previous years, the “unsatisfactory” rating was termed “at-risk.”

This is the first time schools will be rated since 2014, when legislators paused the ratings amid changes in standardized tests. They will be released to the public Nov. 15.

But the ratings won’t only compare the performance of schools with each other in the state, they will also take into account how South Carolina schools have performed nationally.

Melanie Barton is the executive director of the Education Oversight Committee, a government agency that helped develop the new report cards with the South Carolina Department of Education.

“By state law, we have to agree on how to rate schools. Like, what does it mean to be an excellent school?” Barton said. “So with this new accountability system, that included multiple measures — academic performance, college and career readiness, student engagement.”

But because the state didn’t have any data to determine just how many schools statistically would earn an excellent rating versus an average one, education leaders turned to the National Assessment of Educational Progress from 2015, which is also known as the “nation’s report card.” The NAEP tests students in every state in fourth grade and eighth grade in math, reading, science, and writing.

The 2015 NAEP data was the most recent national comparison data the state had for each subject area in December 2017 — when leaders were determining what the report card rating scale would be in 2018.

On the 2015 NAEP, between 25 and 37 percent of South Carolina students performed at or above proficient on the national test.

Barton said it wouldn’t be an accurate representation of the state’s schools to compare them only with each other and not nationally — if 21-35 percent of students are scoring “below basic” on the NAEP, it would make sense that 21-35 percent of schools are performing “below average” or “unsatisfactory” on their report cards.

Along with a new rating system, the report cards will feature several new pieces of data, including EVAAS scores and the number of juvenile arrests made on campus.

EVAAS — which stands for Education Value-Added Assessment System — is a scoring system that looks at student growth year-over-year at a school rather than student performance on one assessment for elementary and middle schools.

EVAAS doesn’t track individual students each year, but it does compare students of the same demographics and academic performance from one year to the next.

“If you’ve got really low-performing students initially in ’16-17, it will show you how much they grew in comparison to other students in the state who started off at the same level,” Barton said.

The EVAAS scores are a boost for schools in areas of high poverty with traditionally lower academic performance.

“It will show you the growth of your lowest-achieving and your highest-achieving,” Barton said.

The report cards will also show the number of juvenile arrests made on campus, except the data will be from the 2015-16 school year, and not 2017-18. 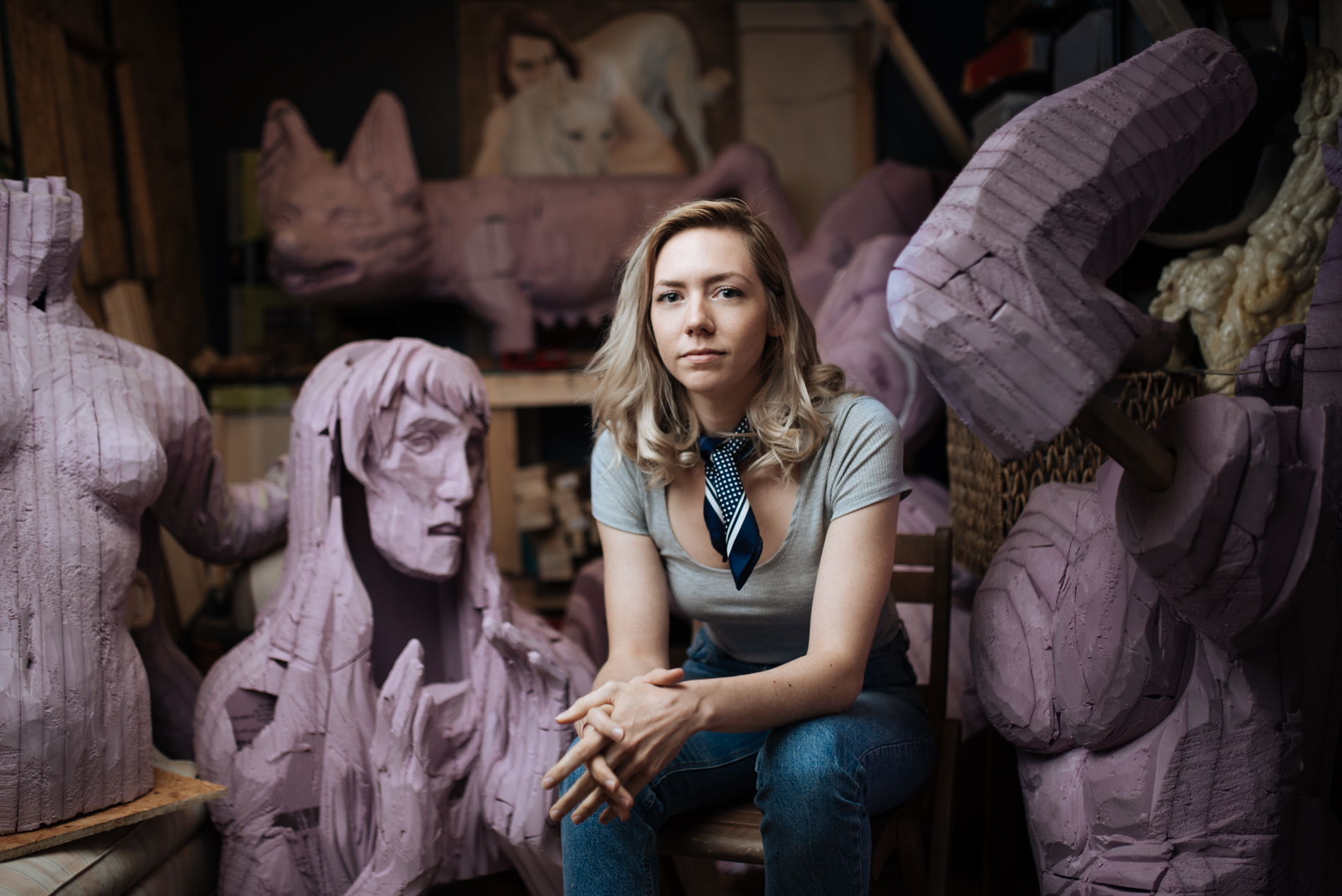