The Chief Justice of South Carolina’s Supreme Court issued a call to action to the legal community Friday, saying the state’s Judicial Department will have a projected shortfall of $4.5 million this year and without adequate funding the system is “in jeopardy.”

Donald Beatty, a Spartanburg native who became Chief Justice and head of the Judicial Department this year, said the state judiciary’s financial crisis threatens not only the legal system but also South Carolina’s economic climate.

He said his department faces a projected budget shortfall of $5.5 million in 2018.

Those developments wouldn’t go unnoticed by companies and corporations, he said. That could affect the state’s business climate if companies stop recruiting in the state and the loss of jobs and revenue result, he said.

Speaking to a South Carolina Bar Convention luncheon in downtown Greenville, Beatty said the Judicial Department’s revenue from fees and fines has declined 3 to 7 percent in each of the last three years.

Declining revenue threatens the Judicial Department’s technology initiatives to modernize court docket management, Beatty said. It also poses a threat to the job security of the department’s 600 employees, he said.

It’s time for the Legislature to fund the Judicial Department “appropriately,” Beatty said.

Inadequate funding of the state judicial system would be felt by every county, which bears the costly maintenance of jailed inmates, he said.

“The bank account will be empty shortly,” Beatty said. “We’re going to have to do something.” 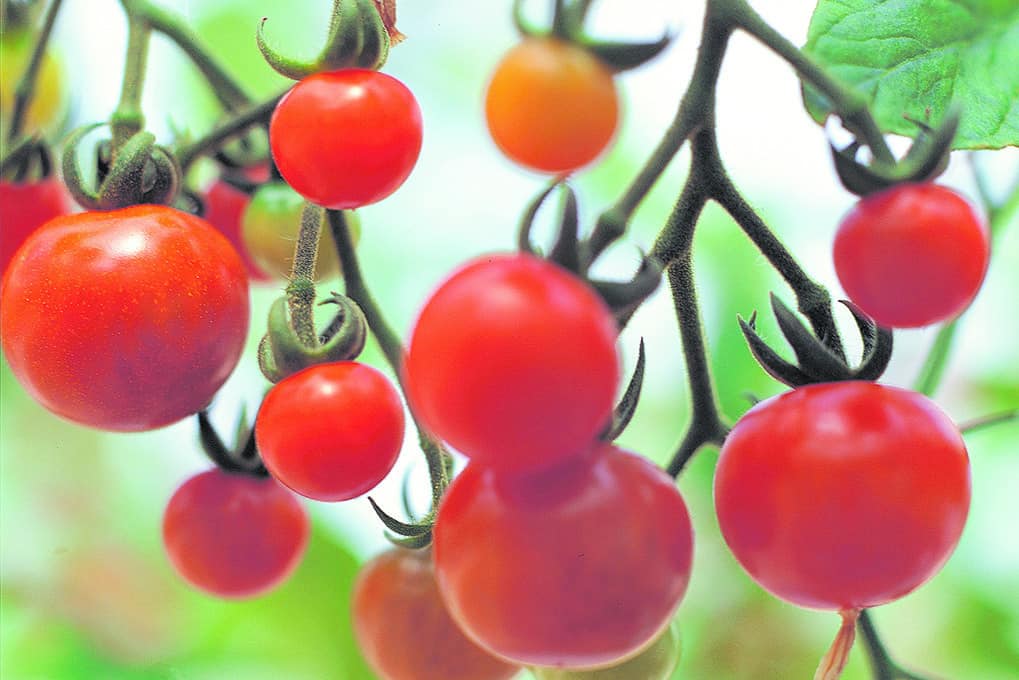 You say ‘tomato,’ but Grandpa saw a lesson in caring 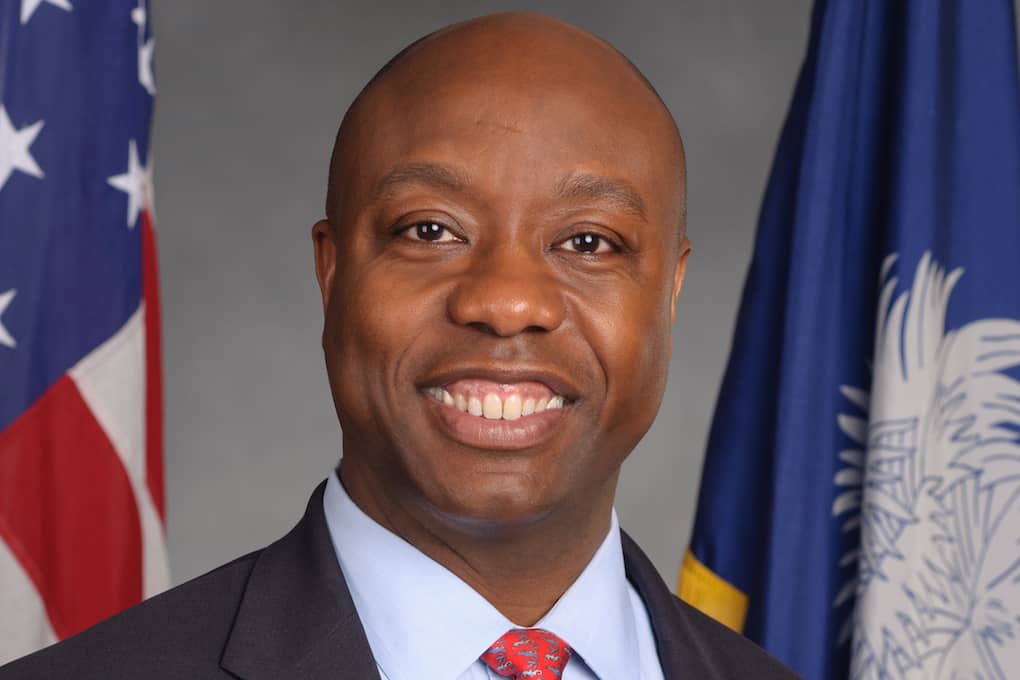