‘Twas the day after Christmas and Santa needed a rest,
He had been working non-stop during this 2020 mess.
The elves were masked, social distance rules in place
Even the reindeer flew with shields over their face.

Santa was tired as the new rules took time and more
He had to sanitize and mask up as he flew door to door.
Santa needed to take a break, a vacation was in store
He wanted to visit somewhere on top ten lists and more.

Santa wanted to rest and stroll through a downtown
Where good people and great food could be found.
Mrs. Claus had done her research, read all the reviews
So Greenville it was, that’s where she would choose.

They packed their bags and got ready to fly
They wouldn’t go commercial and Covid was why.
So in the sleigh they sat and called the reindeer by name
Flying off quickly they landed at Broad and Main.

After checking in where they would stay a few nights
They wanted to see if all the reviews were right.
So they walked outside and began their vacation
And, it turned out Greenville was the perfect location.

See Santa was a foodie, his options were many
Mrs. Claus loved art and Greenville offered plenty
They strolled through Falls Park and up to Noma Square,
The sounds of laughter and music filled the air.

They fell in love with Greenville, almost at first sight
Deciding they would call it home, it just felt right.
Moving the toy factory and getting all the elves to come,
The Upstate would now be where Santa’s gifts were from.

It’s a little known secret that Santa’s elves love bikes
They love the outdoors, the recreation, the hikes.
So when they all heard about the Swamp Rabbit Trail
The move to Greenville was an easy sell.

The toy factory would be built right off 85,
On a side road known as North Pole Drive.
The Clauses would find a house that included land,
Of course they had reindeer to keep at hand.

Now we all know this move just can’t be true,
The North Pole has housed Santa for a millennia or two.
However, with so many things being Greenville made
Santa visits the Upstate regularly to help fill his sleigh.

So as you’re in town enjoying the Greenville life,
Be on the lookout for the jolly old elf and his wife.
Santa and Mrs. Claus are often in disguise,
So being nice to everyone is very wise.

No one wants to be on that naughty list,
So kindness and courtesy is what Santa insists.
So be nice and gracious to everyone you meet
It might just be Santa or Mrs. Claus that you greet. 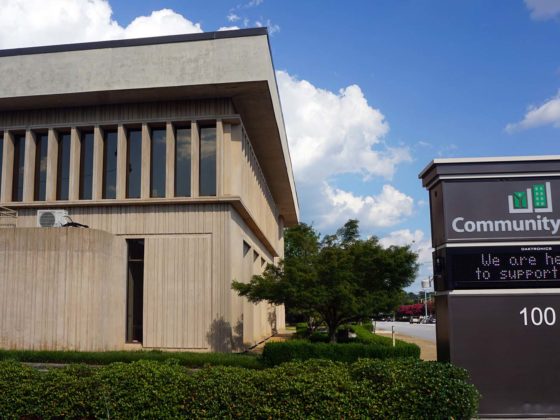 CommunityWorks named among 384 organizations to receive a portion of a $4.2 billon donation 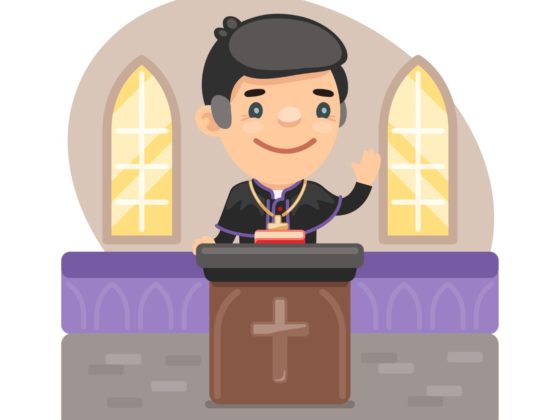