For the third consecutive season, the Clemson Tigers and the Alabama Crimson Tide will meet in the College Football Playoff. This time, they’ll play in the Allstate Sugar Bowl on New Year’s Day under the lights of the Mercedes-Benz Superdome in New Orleans.

Here are five players on the Crimson Tide who could make a difference in Monday night’s game.

At 6 feet 7 inches tall and 306 pounds, Raekwon Davis is a force on the Crimson Tide’s defensive line, a unit that is consistently loaded with top talent. After seeing playing time in seven games as a freshman, this season the sophomore leads the team in sacks (6.5) and is second in total tackles (59) and tackles for loss (7).

Due to his size alone, Davis has helped bolster the Alabama rushing defense, which ranks No. 3 in the country. But he can also be effective in pressuring the quarterback. In a preview of the Iron Bowl against the Auburn Tigers, Sports Illustrated’s Joan Niesen wrote of Davis, “The hulking sophomore is primarily a run-stuffing defender who plays inside, but he has the rare ability to disrupt the passing game when he’s not plugging gaps.”

Prior to the start of the 2017 football season, Pro Football Focus’ Elliott Rooney named Rashaan Evans as a player poised to have a breakout season for the Crimson Tide. Before this year, Evans had played 482 snaps in his career — just under 20 percent of the team’s total defensive snaps. But in those limited opportunities, Evans had shown flashes of promise as an impact player.

“The big question for Evans in 2017 will be if he can put together a full season of this type of production,” Rooney wrote. That question has now been answered. In addition to leading the Crimson Tide in tackles for loss (10.5), the senior is second on the team in sacks (5) and third in total tackles (57).

In his scouting report of Evans, FanSided contributor Jon Dove said, “In the run game, Evans plays downhill and doesn’t hesitate to take on blocks. He does a great job rolling his hips into the blocker and creating a jolt. This provides him with room to attack and make the tackle. Evans also has the quickness to work around blocks in space.” His ability to defend against the pass — either as a rusher or in coverage — also makes him a valuable asset, he added.

The Crimson Tide are ranked No. 2 in the country in team passing efficiency defense, and they allow the seventh-fewest passing yards per game at 163.7. Junior defensive back Minkah Fitzpatrick is the secondary’s best player and a top prospect heading into the 2018 NFL Draft. A recent mock draft from CBS Sports has him as the No. 8 overall pick, while USA Today has him as the No. 3 overall selection.

This season, the junior is tied for third on the team in tackles for loss (6) and also has 6 passes defended to go along with an interception. Positional versatility is the key to Fitzpatrick’s value in the Alabama defense, as he is capable of playing both safety and cornerback. “Fitzpatrick is a long, super-athletic Swiss Army knife in the secondary,” CBS Sports’ Chris Trapasso said.

The Alabama offense heavily relies on a strong ground game. Just like last year, the Crimson Tide have split carries from the running back position between Damien Harris and junior Bo Scarbrough. This season, Harris leads the team in rushing yards (906), touchdowns (11), and yards per carry (8.2).

Harris has at times been overshadowed by his counterpart Scarbrough, but it’d be a mistake for Clemson fans to overlook Harris coming into this matchup. According to USA Today’s Luke Easterling, “While he may lack Scarbrough’s rare combination of size, speed, and power, Harris is a well-built runner who packs a punch between the tackles and still has the explosiveness to break away for the big run. His vision, patience, and balance make him a frustrating assignment for any would-be tackler, as his intelligence and awareness are just as dangerous as his physical skills.”

Alabama does not have a prolific passing offense, but when quarterback Jalen Hurts drops back to throw, he’s often looking for Calvin Ridley. The junior leads the team in receptions (55) and receiving yards (896) this season, and he averages an impressive 16.3 yards per reception. Ridley has been an explosive player ever since he first arrived in Tuscaloosa, setting the Crimson Tide’s single-season freshman receiving record. He currently is No. 2 in school history for career receptions and No. 3 for career receiving yards.

Although Ridley hasn’t put up the flashiest numbers this year — he has only 3 touchdowns on the season — he’s still considered a top NFL prospect at his position. A recent CBS Sports mock draft has him as the No. 15 overall selection, while USA Today has him at No. 19. In a scouting report prior to the 2017 season, NFL.com’s Daniel Jeremiah wrote of Ridley, “[He] is a smooth and explosive athlete. It’s hard to find players with that combination. … He has elite over-the-top speed and tracks the ball naturally. After the catch, he’s competitive to fight for extra yards. If Ridley gets some space, he’s a threat to score from anywhere on the field.” 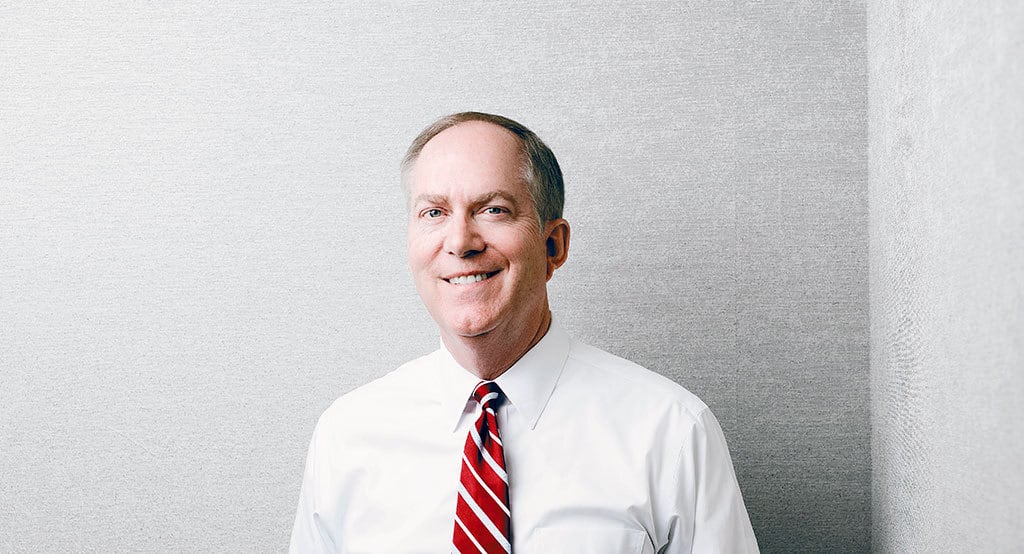 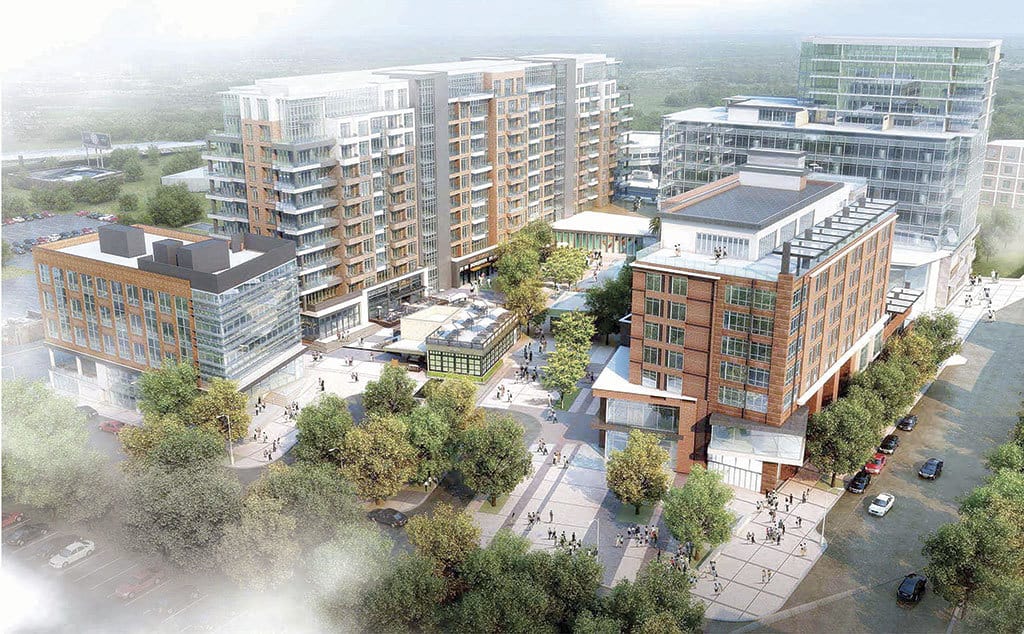