Born in the Equinox mill village where his parents and grandparents worked, Anderson graduated high school at the age of 16 and attended Southeastern University and George Washington University before earning his law degree from the University of South Carolina in 1954. He also served in the U.S. Air Force in the early 1950’s.

Over the course of his career, Anderson analyzed fingerprints for the Federal Bureau of Investigation, served as an aide to former South Carolina governor and U.S. Sen. Olin Johnston and even ran for a seat in the S.C. House of Representatives, where he was elected to a single term.

Anderson also opened and operated his own law practice for more than 26 years and served as the vice president and general counsel of Independent Publishing Company, which published the same newspaper he had delivered as a 10-year-old boy.

In 1980, Anderson was appointed to the U.S. District Court by President Jimmy Carter following a recommendation from U.S. Sen. Ernest “Fritz” Hollings.

“On dozens of occasions, Judge Anderson also sat by designation for the U.S. Court of Appeals for the Fourth Circuit,” Anderson’s former law clerks Johanna Valenzuela and Andrew de Holl wrote in a Federal Bar Association profile in September 2011. “He recalls fondly one oral argument session in which he posed some pointed questions to John G. Roberts, now chief justice of the U.S. Supreme Court.”

In 2002, South Carolina Gov. Jim Hodges awarded Anderson the Order of the Palmetto, the state’s highest civilian honor, for a lifetime of achievements and contributions to the state.

That same year, the federal courthouse in Anderson was officially renamed the G. Ross Anderson Jr. Federal Building and U.S. Courthouse. When the USC School of Law’s new building opened in 2017, one of its two courtrooms was also named in his honor.

“Judge Anderson was a loyal supporter of our law school and legal education.” said William C. Hubbard, dean of the School of Law. “We are honored to have the G. Ross Anderson Jr. Historic Courtroom as a focal point of our law school building and as a permanent testament of the respect with which he was held by bench and bar.”

According to Valenzuela and de Holl, Anderson was an avid supporter of Anderson University, where he served on the board of regents and aided the Anderson area YMCA so much that he held an honorary position on its board of directors. He also enjoyed swimming daily and was a devoted family man.

“Any conversation with Judge Anderson will almost certainly include a discussion about how proud he is of his grandson, who started college in August of this year. The conversation will not be complete without the judge asking about your own family.”

As news of Anderson’s death spread last week, Gov. Henry McMaster ordered that flags atop the state capitol be lowered to half-staff until sunset on Sunday, Dec. 6 to honor the judge’s legacy and service.

On Twitter, U.S. Sen. Lindsey Graham tweeted that Anderson’s family and friends were in his prayers.

“Judge Anderson was a distinguished lawyer and served honorably and effectively on the federal bench for decades,” Graham said. “He loved the law and truly was a force of nature.” 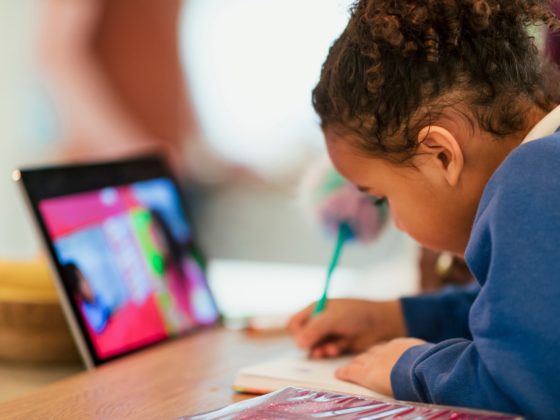 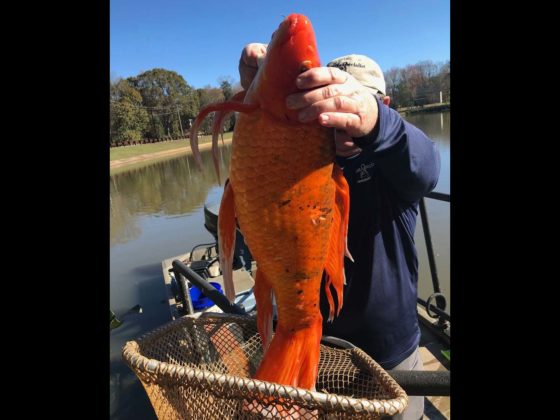