Roper Mountain Science Center is once again home to hundreds of native butterflies.

The science center, which provides hands-on courses for elementary and middle school students, has opened to the public for its third annual Butterfly Adventure, an exhibit that allows guests to interact with hundreds of butterflies as they flutter and soar throughout the Fred W. Symmes Tropical Rainforest.

Butterfly Adventure is the only exhibit of its kind in the Upstate, making it unique for those living in and around the area, according to Michael Weeks, director of Roper Mountain Science Center. “We expect around 20,000 visitors over the next six weeks,” Weeks said.

Roper Mountain Science Center’s Butterfly Adventure features more than a dozen butterfly species that are native to the Southeast. That includes monarch butterflies and South Carolina’s state butterfly, the Eastern Tiger Swallowtail, according to Weeks.

The exhibit also includes several educational displays that showcase the lifespan of a butterfly, butterfly models, and more, according to Weeks.

Admission to Butterfly Adventure also includes access to the Darrell W. Harrison Hall of Natural Science, which is open again after closing last year for $3 million in upgrades and improvements. Greenville County Schools paid about $2.5 million for the renovations, while the Roper Mountain Science Center Association raised about $50,000 in private donations, according to Weeks.

The renovation includes structural upgrades like a new entry, windows, floors, roof, and support systems. It also includes an overhaul of the building’s Marine Lab, which now includes immersive tanks with white spotted bamboo sharks and exhibits with an expanded focus on coral reefs and the food web.

The building, which was constructed in 1978, now also includes a new exhibit featuring the jaw bone of a Megalodon, a prehistoric shark that died out 1.5 million years ago, and an interactive tracker that updates the location of sharks as dots on a map.

Other renovations include the overhaul of the building’s Paleontology Lab, which now includes the fossil of a velociraptor, and a replica of an Allosaurus, a large theropod dinosaur that lived 155 to 150 million years ago during the late Jurassic period.

The replica is part of the science center’s upcoming Dinosaur Trail, which is set to open in 2020. The new exhibit will include more than a dozen dinosaur replicas located at “field stations” along the center’s nature trail, which spans more than a mile through the wooded area between the Wilkins Conference Center and Harrison Hall.

Guests can also check out other exhibits, including the outdoor butterfly garden, where a variety of flora have been planted to attract and sustain butterflies and bees. They can also visit the Design Lab, Living History Farm, and Ecology Lab, which includes a honeybee hive and numerous habitats showcasing South Carolina’s geography and wildlife.

The Butterfly Adventure exhibit, which is open through July 13, is open from 9 a.m. to 3 p.m. daily. But it’s closed on Mondays, Sundays, and the Fourth of July.

Admission to the exhibit is $8 for adults, $7 for children 4 to 12, and free for children 3 and under. For RMSC members, admission is free. Visitors are encouraged to take advantage of membership options for both free and discounted admission to additional events held throughout the year. 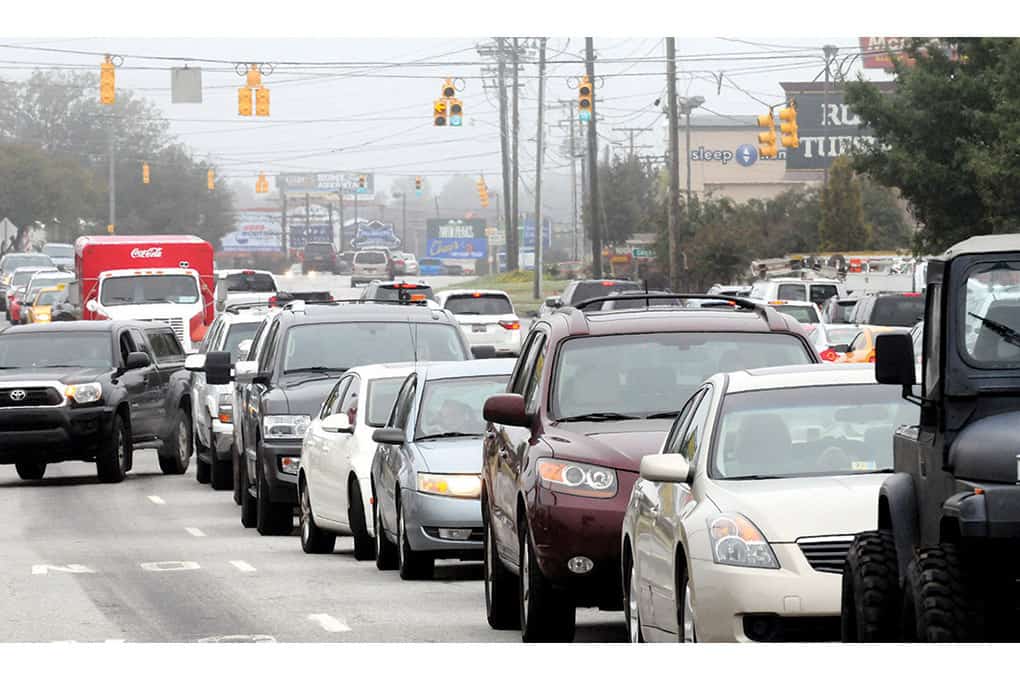 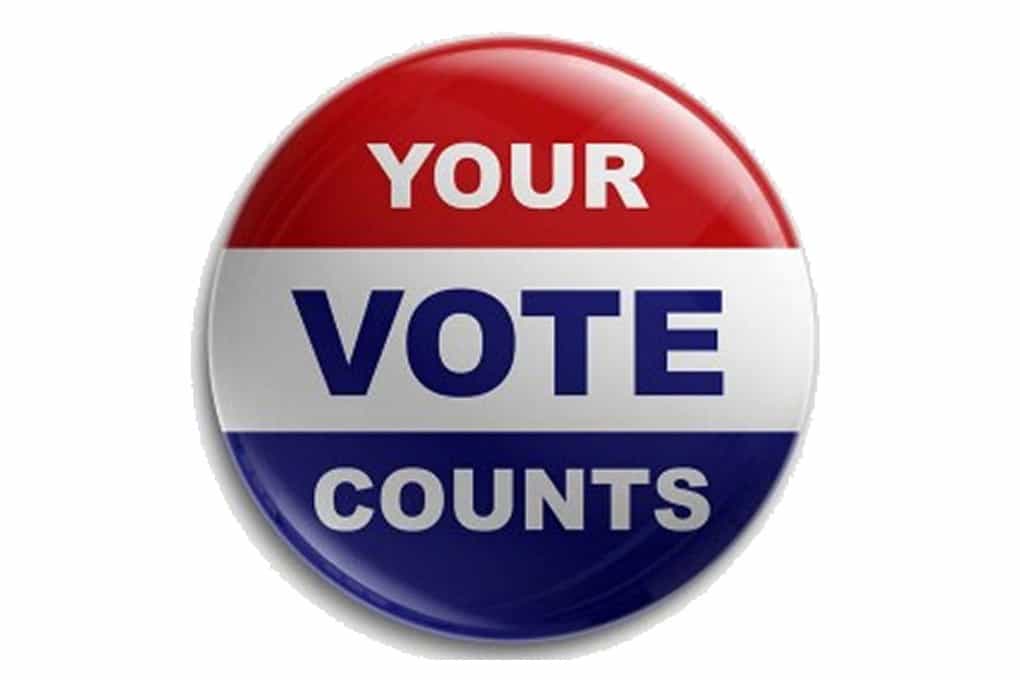